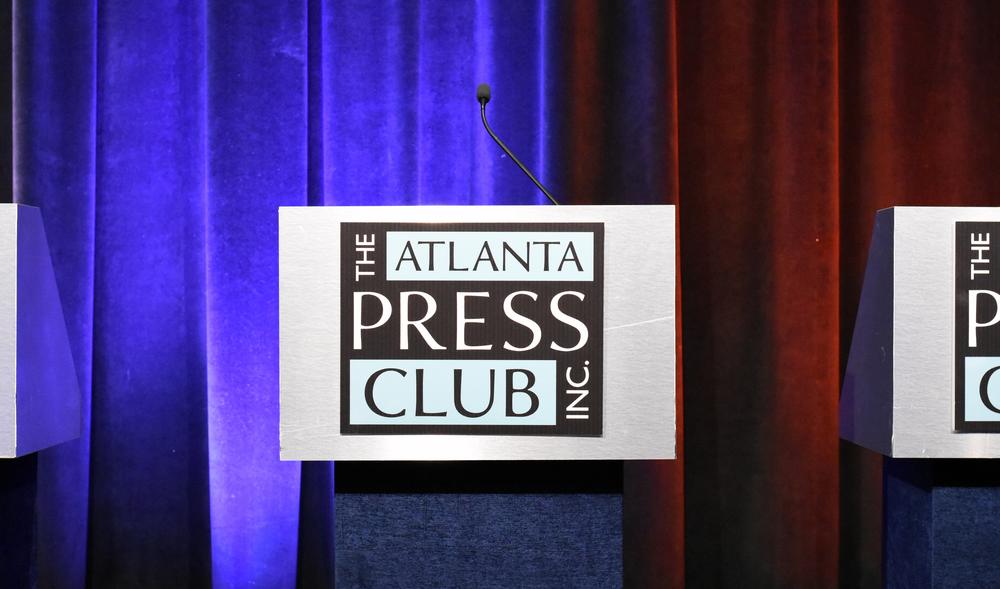 On this edition of Political Rewind, early voting has begun in two key runoff races. Voters will pick a new Secretary of State, who will take charge of election machinery and processes that are the subject of raging controversy. They’ll also vote in a race that will help determine Georgia’s energy future. Our panel looks at the contests.

Then a special election in Mississippi tests the GOP’s hold on a region it has long counted as securely Republican. Can democrat Mike Espy win in one of the reddest states in the country or will Cindy Hyde-Smith continue the 29-year streak of Republican senators for the state?