On this Giving Tuesday, we learned about developments in climate change. The Trump administration recently released a major new report on climate change. The 1,600-page National Climate Assessment was published by the U.S. Global Change Research Program, a group of 13 federal agencies including the Department of Defense, the Environmental Protection Agency and NASA.

Michael Wall, director of farmer services for Georgia Organics, spoke with "On Second Thought" about what this report means for Georgia farmers and what some farmers are already doing to curb the effects of climate change. Kim Wall, a climate scientist and director of the Global Change Project at Georgia Tech, also spoke with us about the major takeaways from this report as well as efforts to fight climate change on Georgia's coast.

The National Science Foundation awarded Morehouse Collegea new $1.5 million grant to increase student recruitment and retention in STEM fields. According to a Pew research study, black and latinx professionals are underrepresented in STEM careers. Black professionals make up only nine percent of the total STEM workforce. Lycurgus Muldrow, executive director of the HBCU Identity Research Center, joined "On Second Thought" to discuss the impact of the grant on students across the nation.

Georgia’s high school graduation rate has increased over the past several years. For the second year in a row, the state’s graduation rate is above 80 percent. That’s according to the Georgia Department of Education. nnovative mentorship programs have helped. “On Second Thought” spoke with two Atlanta mentors. Next Generation Men and Women executive director Phil Olaleye gave us some insight about his youth program. Kimberlin Bolton also joined the conversation. Bolton is the operations director at re:imagine ATL. 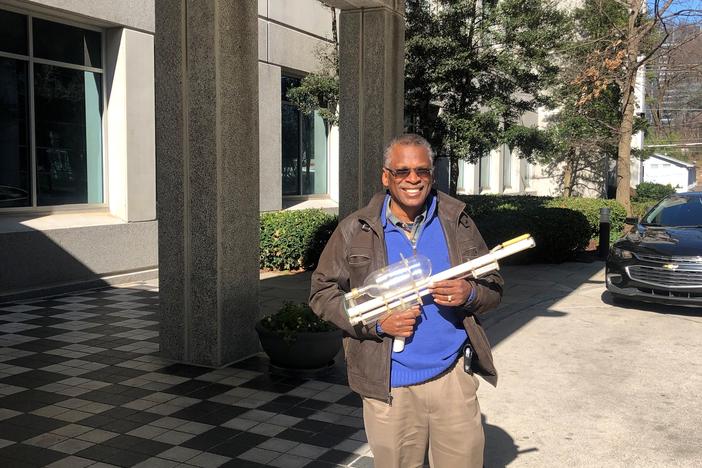