Today we explored the book "For Colored Girls Who Have Considered Politics" with the hosts of "A Seat at the Table," listened to new Georgia music with Paste Magazine's Josh Jackson and discussed the problems with social media echo chambers with Emory University's David Schweidel.

Monica Pearson, Denene Millner and Christine White talked about the four authors of "For Colored Girls Who Have Considered Politics" who have lived and worked behind the scenes in American politics for more than three decades."On Second Thought" for Friday, November 2, 2018

We also added more tunes to our weekend playlist from artists Cat Power, Phosphorescent and Willie Nelson. Finally, we discussed the roles of social media sites like Gab in fostering anti-semitic and extremist hate speech. 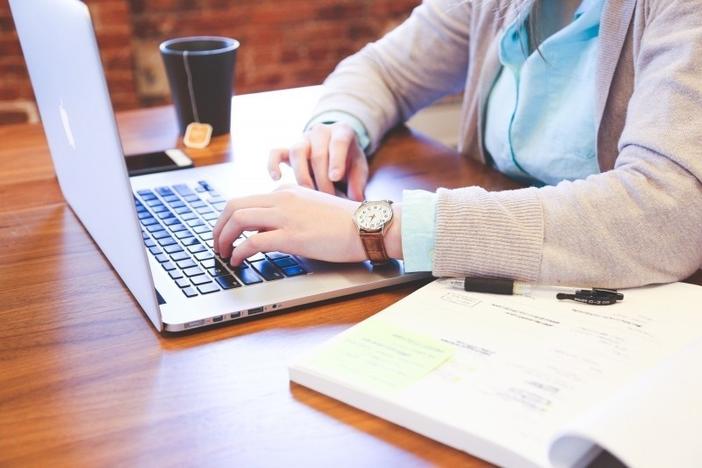 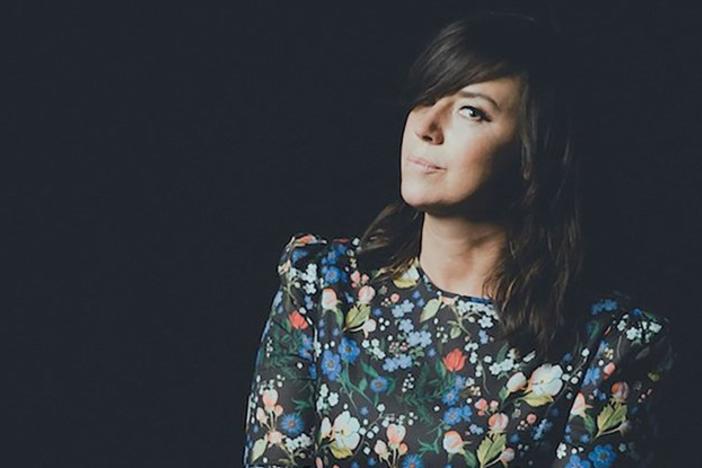 Cat Power's new album, "Wanderer," is her latest in six years and the first since the birth of her son. We spoke with Josh Jackson , Paste Magazine's... 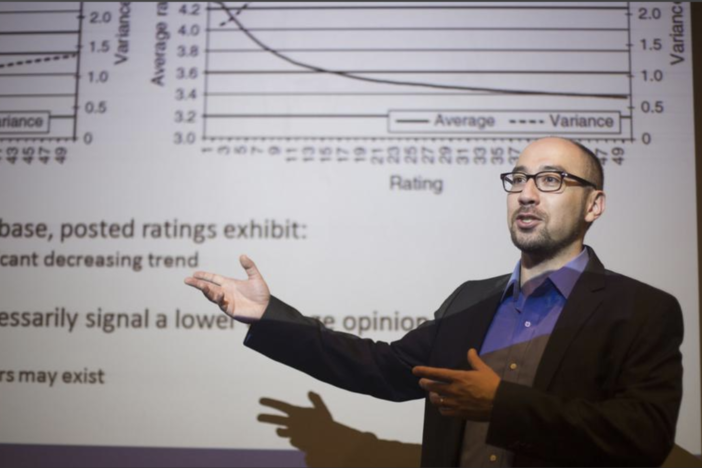 Politics was not exempt from COVID-19's devastating impact, and political campaigning looks a bit different this year as conventions went online and social advertising ramped up. What does that space look like in light of COVID-19?