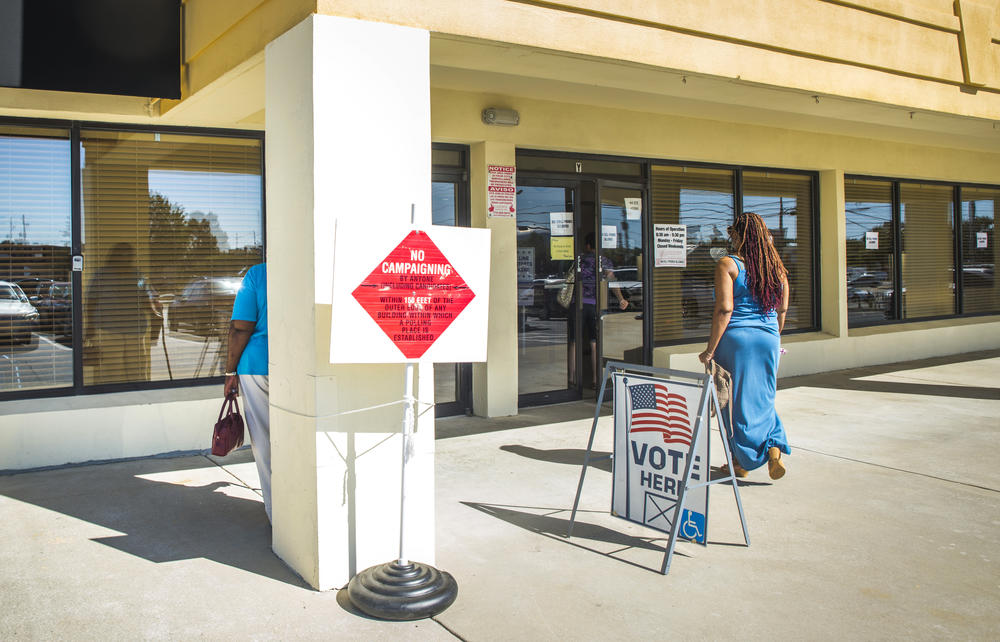 Caption
Outside the board of elections in Macon during early voting in 2016.

A big shift in how Georgians vote is shaping up in this election year.

It's not a big shift in ethnic demographics driving the surge, but rather people who didn’t vote at all in 2014.  A little under 30 percent of both white and black voters fit that bill. And, while the number of Hispanic early voters has been relatively small, more than 60 percent of them did not cast a ballot in 2014.

Long story short, reluctant voters are actually showing up to vote. It's not just in Georgia. The pattern is repeating itself with a little variation across the country, as detailed at by election watcher Michael McDonald at the US Election Project.

Early voters are generally considered people for whom there was little doubt about how they would vote. Any fence sitters typically wait for Election Day. That might be why visits to Georgia by President Donald Trump, on behalf of Republican candidate Brian Kemp, and Barack Obama, on behalf of Stacey Abrams, will happen this week after early voting has wrapped up but before Election Day.