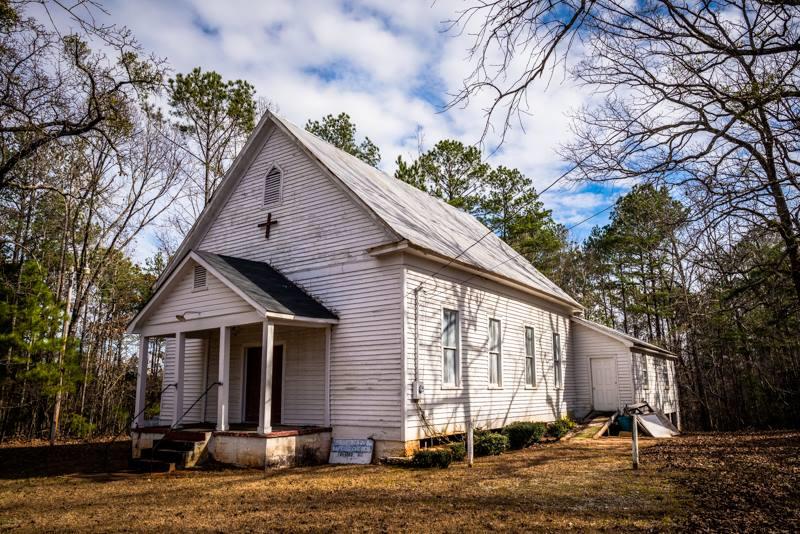 Churches were built all over Georgia during the late 18th and early 19th centuries. They were social and spiritual centers from across mountains, the Piedmont, to the swamps and pine barrens of south Georgia. They were of all dimensions and denominations. Some have lasted down the years in fine shape while some require restoration.On Second Thought Host Virginia Prescott speaks with Sonny Seals.

"On Second Thought" invited Sonny Seals to speak about Georgia's history through rural churches. Seals co-produced GPB's docuseries, "Saving Grace" with George S. Hart. They also wrote "Historic Rural Churches of Georgia." Seals and Hart founded a nonprofit in 2013 with the purpose of researching and documenting some of Georgia's most historic and architecturally significant rural churches. 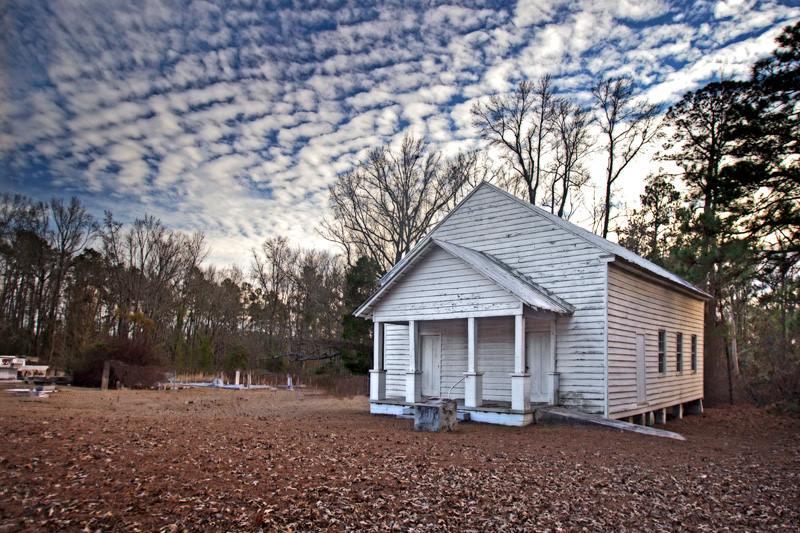 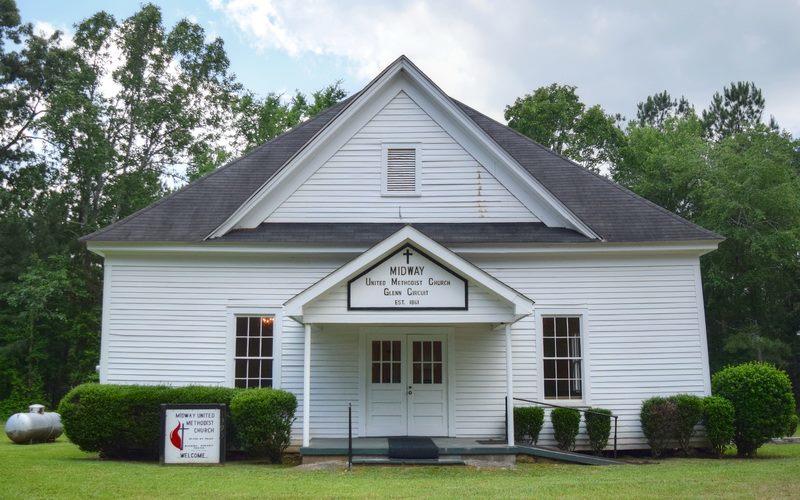