"On Second Thought" explored rural churches, political thrillers and the legacy of the first black graduate at the University of Georgia today.

As voters prepare for the November election, political power grabs are in the national news. "Paper Gods: A Novel of Money, Race, and Politics" uncovers a conspiracy that reaches into the heart of Atlanta's political machine. We spoke with author and political strategist Goldie Taylor about her new political thriller."On Second Thought" with Virginia Prescott for Tuesday, October 23, 2018

UGA admitted the first black woman, Charlayne Hunter-Gault, in 1961. She inspired Mary Frances Early to attend the school a year later, and Early became the first black UGA graduate. She graduated in 1962 with a master's degree in music education.

We spoke to her about the barriers she faced in admission, the isolation of being the only black student on campus, and the way her legacy inspires students today. 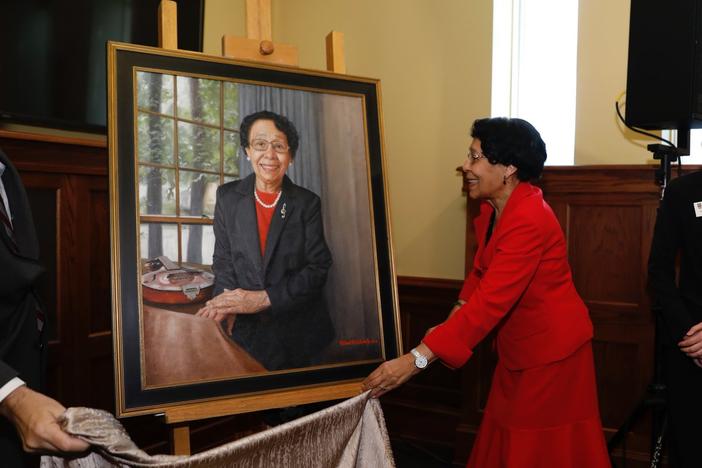 Today's show recapped the Super Bowl events around the city, along with the game's Georgia connections and an author interview with Atlanta resident...