Between Uploads, Downloads And Hand Delivery, How Secure Is Georgia Voting?

Caption
In September, a federal judge denied a request to move the midterm elections to paper ballots, citing a tight timeline that could be rife with confusion.

A record 6.9 million Georgians are registered to vote in the midterm elections. Some will start voting Monday, as in-person early voting officially begins. That made us wonder: How does Georgia's election process work? Are fears of hacking and mistrust of the system justified? And, what happens to your ballot once it's cast? "On Second Thought" host Virginia Prescott speaks with Stephen Fowler and Richard DeMillo. 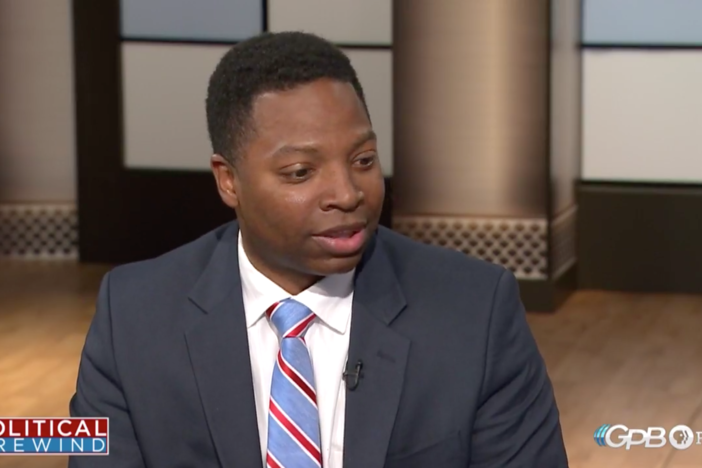 Michael Owens, past chairman of the Cobb County Democrats and cyber security expert, announced his bid for U.S. House of Representatives Monday morning.... 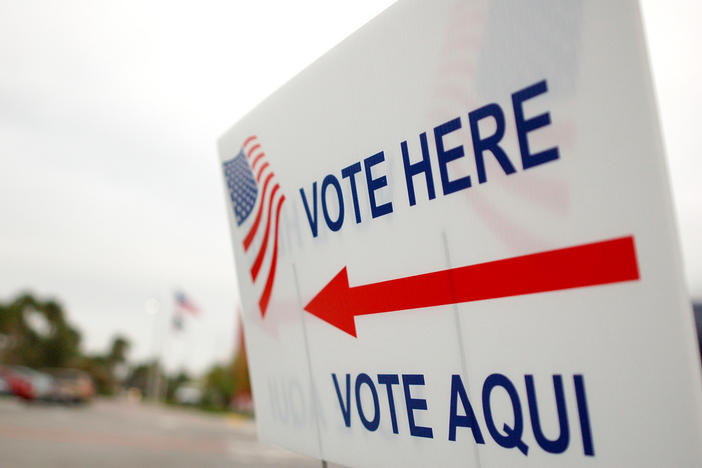 On this edition of Political Rewind, the 2018 primary elections are just two weeks away and we now have information on early voting that may offer clues...