The ransomware attack that crippled Atlanta a few weeks ago isn't the only high-profile cyberattack Georgia has faced in recent years. Two years ago, a security researcher gained unauthorized access to a server used by Kennesaw State University's Center for Election Systems, which stores the data of millions of Georgia voters. At the time, the data breach wasn't illegal under Georgia law —  but a new bill awaiting Gov. Nathan Deal's signature could change that. Senate Bill 315 defines unauthorized computer access as a crime under Georgia law, which would make data breaches easier to prosecute. Some people in the tech industry, however, worry SB 315 could actually hinder their ability to do their jobs.

Last month, Georgia Broadcast Hall of Famer Judy Woodruff was named sole anchor of PBS NewsHour. Woodruff began her journalism career as a reporter in Atlanta. Since her early days in broadcast journalism, she has covered presidential campaigns and the White House. On Second Thought host Tony Harris spoke with Woodruff about her Georgia roots, fair reporting in the fake news era and covering the Trump administration. 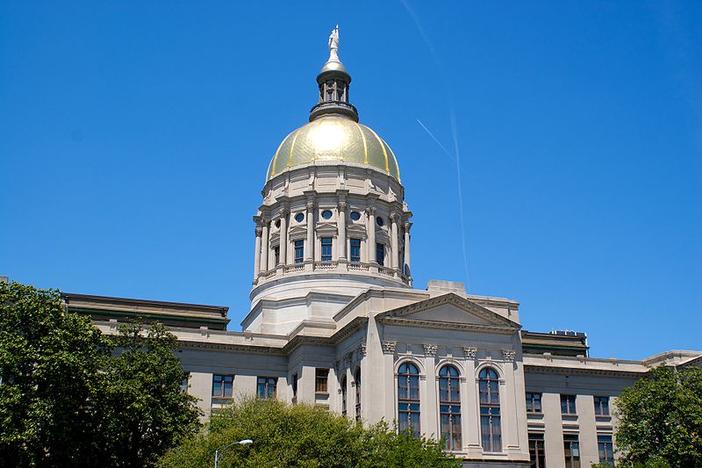 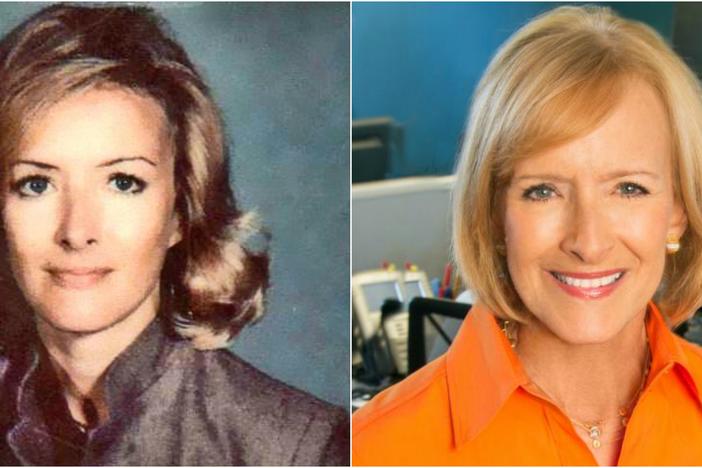 Judy Woodruff: In Fake News Era, We Need Great Journalism 'More Than Ever' 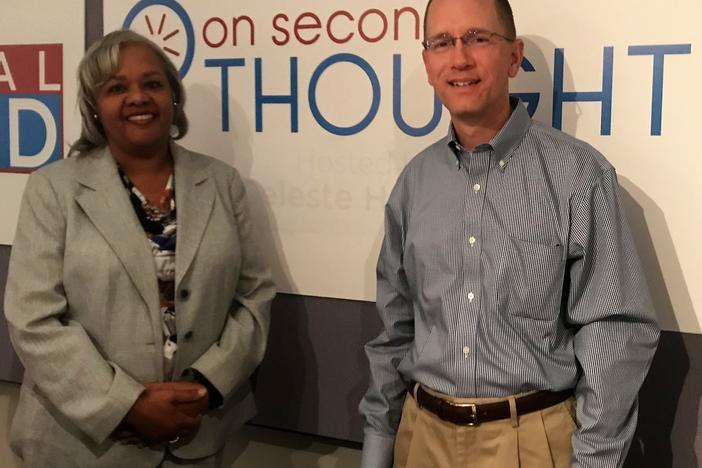 A few weeks ago , we talked about the shift in attendance of African Americans in evangelical churches. The Pew Research Center finds only 10 percent of...