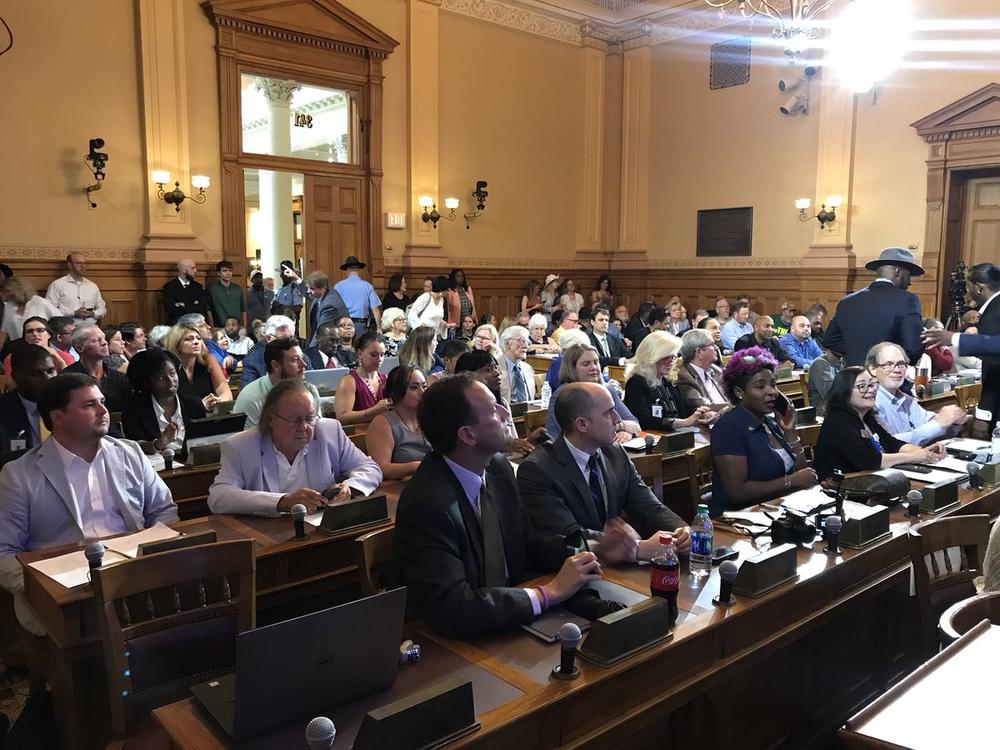 Current state law allows the use of CBD oil if it’s prescribed by doctors for certain diseases and intractable pain.

But it can’t be grown in Georgia and there’s no legal wat to get it here.

State Rep. Allen Peake, R- Macon, helped write the legislation creating the committee. He said they need to fix this gaping hole in the existing law.

"We have a law on the books that allows folks to legally possess this medical cannabis oil,” Peake said. “But we don't have any avenue and any infrastructure set up to allow them to access that product."

State senators and representatives listened to testimony from people both for and against expanding access to CBD oil in Georgia.

Jillian Bramblett said her son suffered 50 to 80 seizures a day before they turned to the low THC oil. She said she has suppliers, but it is still very hard to get medical marijuana when needed.

"There have been times when we've got to let them know three or four months ahead of time and even then, it's still a problem,” she said.

Not everyone who spoke to legislators was in favor. Darryl Rodgers said his son died in a car accident after he and the driver each smoked marijuana.

"Your brain doesn't know if it's medical or recreational,” Rodgers said. “It's just THC."

There are currently about 5, 500 people registered to legally use medical marijuana in Georgia.

The committee members say they won’t be looking at recreational use of marijuana. They are simply focused on the medical aspect.

The remaining four meetings are scheduled to take place in Carrollton, Athens, Savannah and Perry. 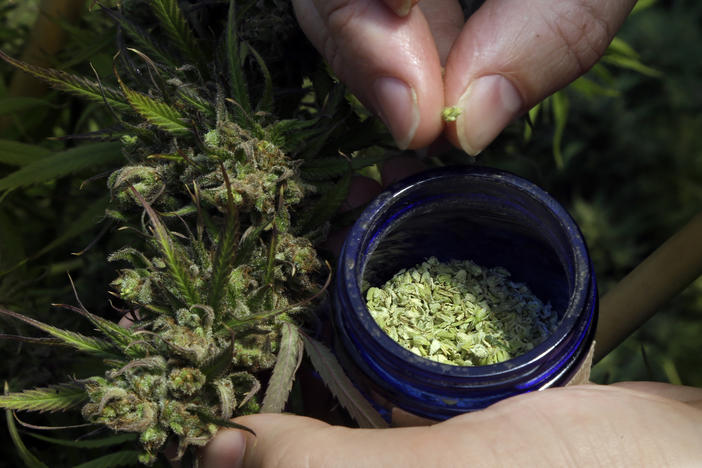 CBD In Georgia: From Medicine Cabinets To Metro Atlanta Cocktails

Gov. Brian Kemp on Friday signed a bill into law that allows Georgia farmers to grow hemp. The crop is the source of products ranging from rope to soap... 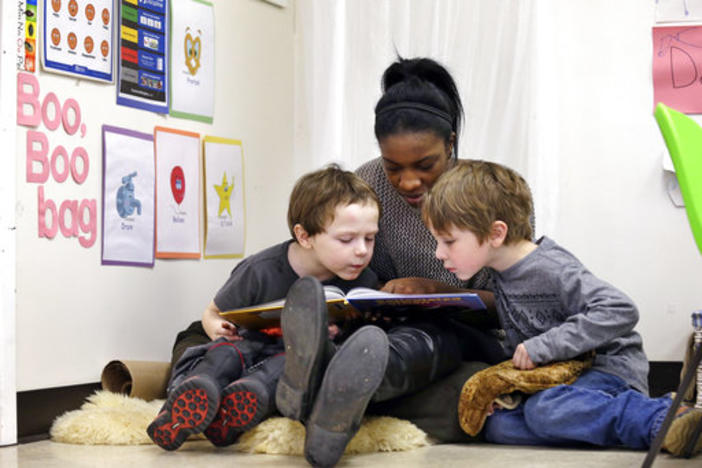 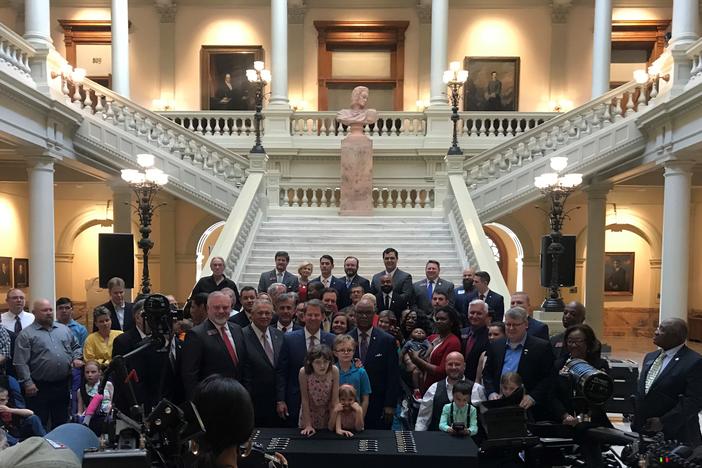