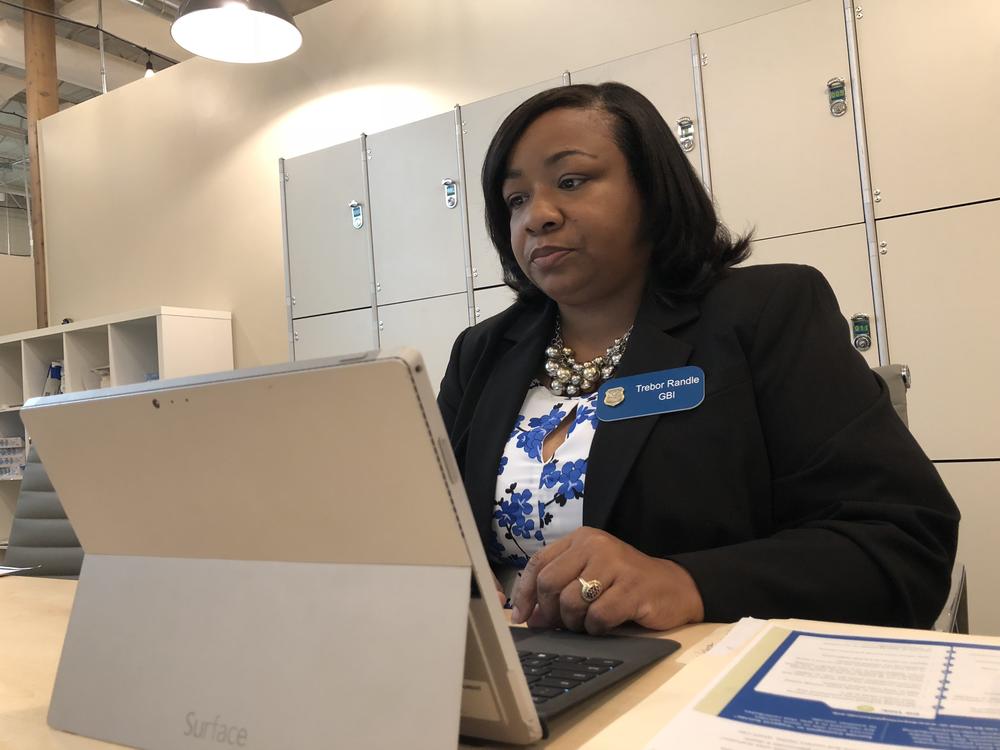 The media has a big role to play in suicide prevention, officials said Thursday.

Especially when it comes to at-risk children as young as 9 years old, Georgia Bureau of Investigation Agent Trebor Randle said Thursday to a group of healthcare journalists.

Suicide is a serious public health issue and the second leading cause of death for people between the ages of 10 and 39, according to the Centers for Disease Control and Prevention.

But Deb Stone, with the CDC’s National Center for Injury Prevention and Control, said when reporters use words that inaccurately exacerbate the nationwide rise in suicide rates, people who are at risk will feel more motivated to act.

“The risk is of suicide contagion,” Stone said.

That risk is most prevalent with young people, Stone said, who may feel like “Everybody out there is killing themselves, so, you know, if I do that myself then what's the big deal? I'm just part of a growing group of people who's doing this.”

Georgia is ranked 39th in the nation for its suicide rate, Stone said.

“So, it's actually doing better than most states but still had an increase of 16 percent, which is pretty high,” she said.

Part of the problem is awareness and the public’s inability to recognize warning signs, Randle said. Often, media outlets don’t cover local suicides because of the potential harm that can be done to the family members, Randle said.

But avoiding the issue in the news doesn’t make it go away, she said.

One of those children was a 16-year-old girl who’d participated in the “blue whale challenge,” at the end of which she was challenged to kill herself by an anonymous person across the internet, Randle said. The girl’s heartbroken mother told Randle she wished she’d realized the warning signs when her daughter chopped off her hair and slept more than usual. The suicide that seemed out of the blue was preventable, Randle said.

“I can tell you that a 9-year-old can think about it. Talk about it. Have a plan and execute it. Because one of them did with his grandfather's gun,” Randle said. “He thought that the world will be a better place without him.”

Recognizing the risks and informing people about the warning signs are the best ways to prevent suicide, Randle said.

Many people who died by suicide experienced relationship problems, substance abuse problems or some type of crisis in the recent past or that was coming up, like a court case. While these sound largely like adult problems, Randle said parents and teachers need to understand that a child’s perception is his reality. Making a B on a test for an overachiever who regularly earns A’s could be devastating and lead to suicide as it did for one Georgia child, Randle said.

Randle said she wants the media, teachers and law enforcement officers to talk more widely about the public health issue of suicide.

The GBI plans to host a public youth suicide summit next week in conjunction with local Savannah schools. 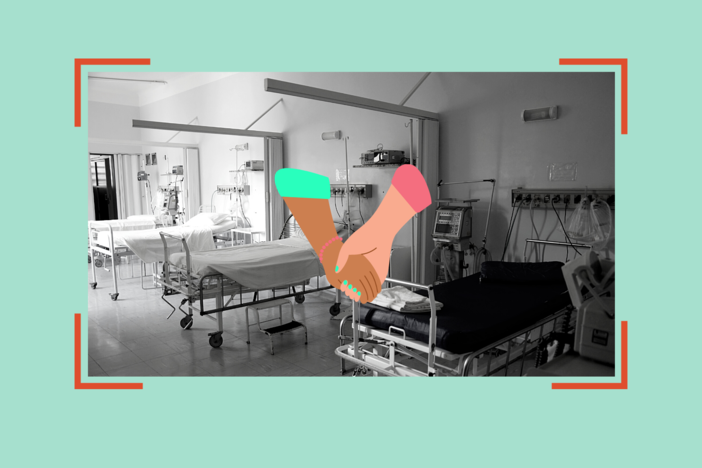 Political Rewind: How Do We Handle Grief, Mental Health In Unprecedented Times?

Thursday on Political Rewind , how do we grieve a loved one in the isolation brought on by the pandemic? Today, a personal story of dealing with loss in... 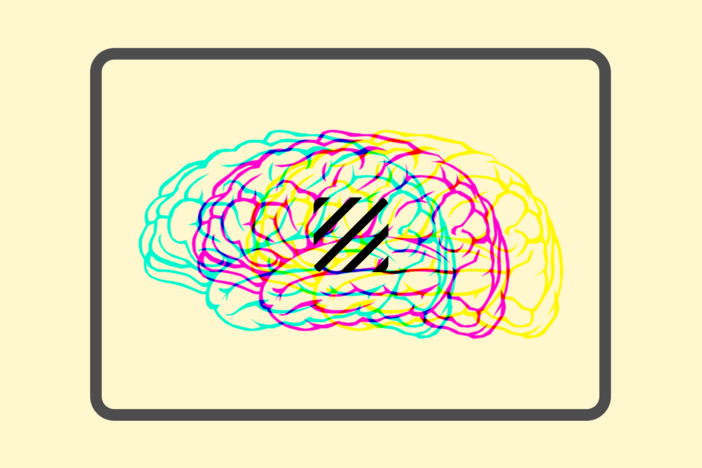 Wednesday on Political Rewind , our guest discusses the mental toll of COVID-19. We're joined by Dr. Raymond Kotwicki, the chief medical officer at...