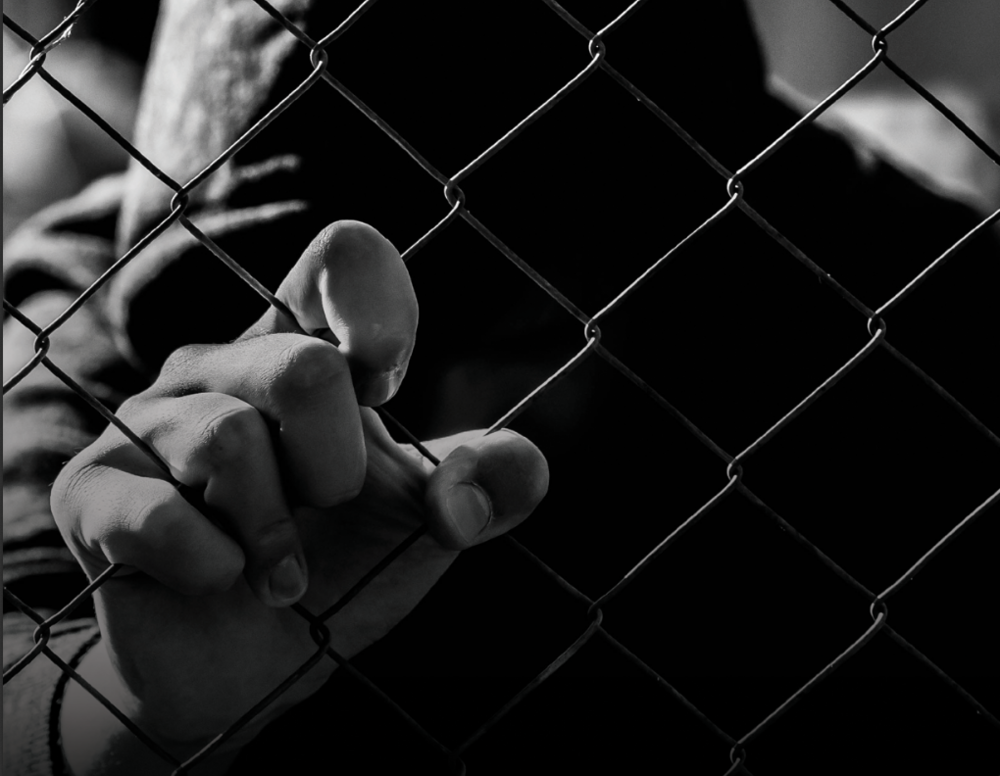 Azadeh Shahshahani, the legal and advocacy director with Project South, said the 105-page report shows why Atlanta Mayor Keisha Lance Bottoms should make her temporary order not to house immigrants at the jail permanent.

"We are calling on the city of Atlanta to stop working with ICE and put an end to detention of immigrants whom as we document in this report are being treated inhumanely at the facility," Shahshahani said.Project South’s Azadeh Shahshahani says the 105-page report is based on a year's worth of research and interviews with 38 detained immigrants at Atlanta City Detention Center.

"What we found was that there are multiple issues including the over use, arbitrary use and abusive use of solitary confinement as well as a work program at the facility where immigrants are not being paid for their labor," Shahshahani said.

The report is based on a year's worth of research and interviews with 38 detained immigrants.

Corrections officers have been accused of denying immigrants access to legal advice, denying basic needs to practice religion and providing "inedible" food. Bands of immigrants have undergone hunger strikes, according to the report.

The federal detention facility is run by U.S. Immigration and Customs Enforcement or ICE. It’s one of four in Georgia. 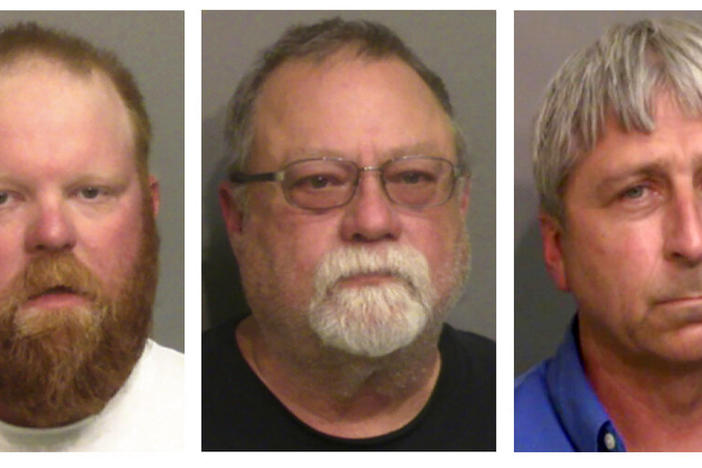 In the first of two days of hearings on a long list of pretrial motions, the judge heard arguments on what evidence will be allowed in the trial for the three white men charged with killing Ahmaud Arbery. 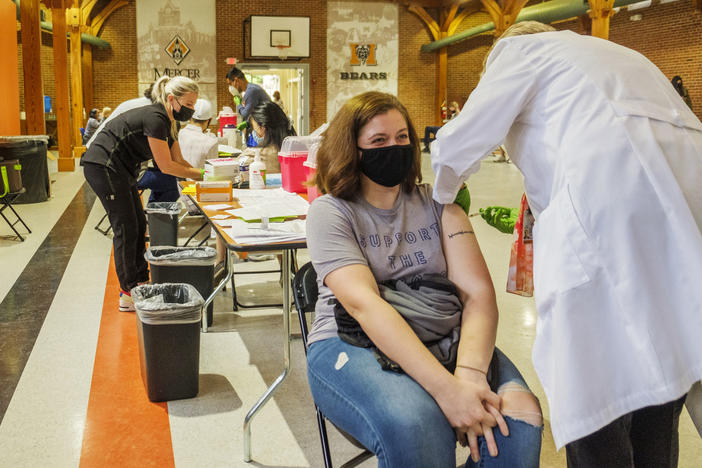 Children between 12 and 15 years old are now allowed to be vaccinated against COVID-19 in Georgia, and around the country — which sets up a challenge in bridging gaps in vaccine access between the moneyed north of Georgia and the rest of the state. 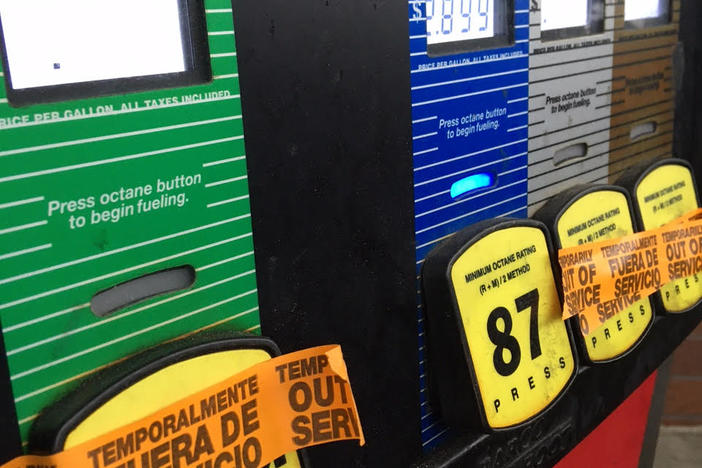 The White House is working with Georgia leaders to alleviate gas shortages. Its top priority for affected communities.

And Macon-Bibb County is attempting to knock down 30 blighted homes in 30 days. The impact homes like these have in all Georgia communities.