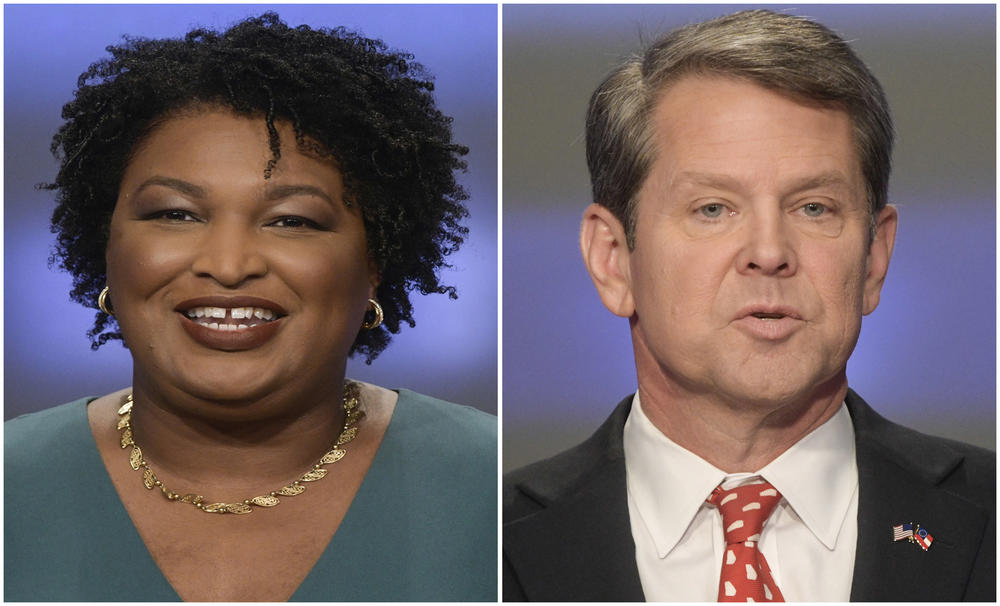 On this edition of Political Rewind, Stacey Abrams modifies her position on sandblasting the Confederate leaders carved on the face of Stone Mountain. Brian Kemp faces more criticism of how his office is dealing with election security issues.

Meanwhile, Former Atlanta Mayor Kasim Reed faces questions about secret spending during his administration after the AJC reveals details of a previously undisclosed six-figure payout to a city official as he was pushed out of office. What does this mean for Reeds political future?

In Washington, President Trump has shown little interest in backing down from his actions to impose tariffs on friends and foes. How will the policy play into the 2018 elections here in Georgia? Plus, we’ll look at new data that suggests the gap between how women and men vote is getting wider. 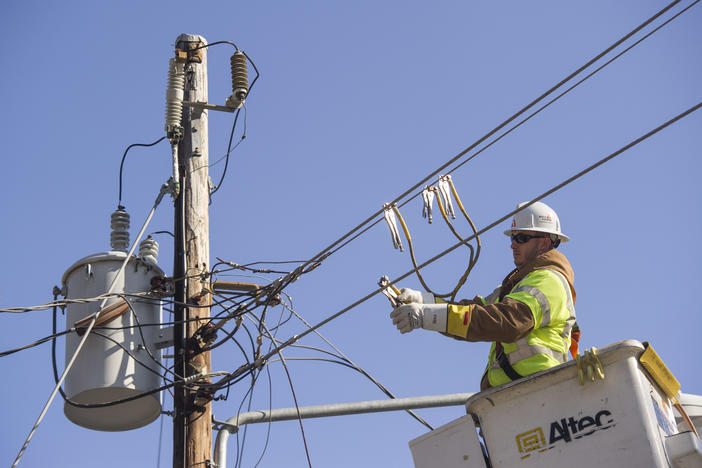