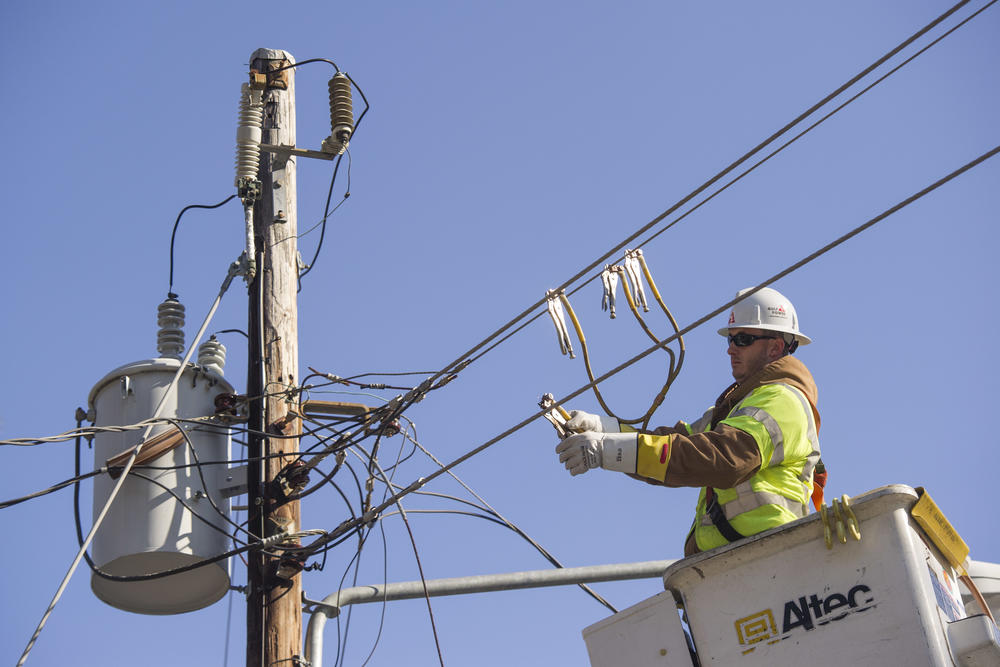 Caption
Feb. 13, 2013 Georgia Power crewman goes through the process of restoring power to a neighborhood as he works on a line, in Riverdale, Ga.

On this edition of Political Rewind, emails obtained by a voter security group show that Georgia officials knew about “critical vulnerabilities” in the electronic voting system less than a month before the November election. While the threat of Russian interference in US elections remains a top concern, should Georgia and other states across the country also be concerned about other areas of vulnerability?

The AJC’s Jim Galloway is here to explain how power grids might be the next target of the Kremlin.

Meanwhile, Gwinnett officials say they are eager to bring public transit to the county but are politics playing a role in getting residents to buy into MARTA? Plus, the latest from Brian Kemp and Stacey Abrams on the campaign trail.