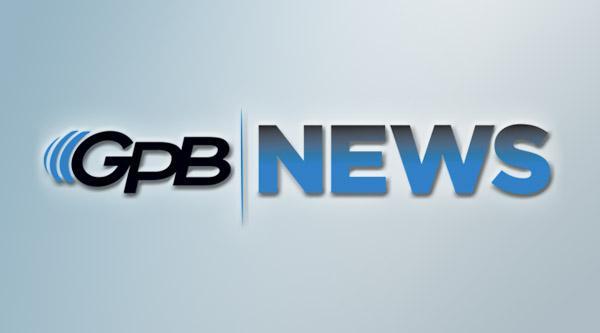 A Johns Creek woman died Saturday after a police shooting.

A 36-year-old woman was shot and killed by police in Johns Creek Saturday morning, officials said.

Police said the family of Shukri Said called 911 after being threatened and a preliminary investigation by the GBI showed Said refused to drop a knife at the intersection of Abbotts Bridge and Sweet Creek roads, GBI spokesman Bahan Rich said in a news release.

Police tried using a Taser and non-lethal weapons, according to the GBI, but when Said wouldn’t drop a knife, two officers fired their service weapons.

Edward Ahmed Mitchell, the executive director of the Georgia chapter of the Council on American-Islamic Relations, said Said’s family called 911 to get help for the woman during a mental health crisis. An older sister said Said had suffered from bipolar disorder and other mental illness for eight years.

They called 911 for help out of love, not fear, Mitchell said. The family expected an ambulance to take the woman to a hospital and not for Said to be killed, he said. CAIR-Ga. and the Awad Law Firm agreed to represent Said's family and representatives are scheduled to speak at an 11 a.m. news conference.

The organizations said they hope to help the family  determine how and why the shooting happened, and whether the woman's civil rights were violated.

Mitchell said while all the details of what happened aren’t yet known, “What we do know for sure is that mental illness should never be a death sentence." 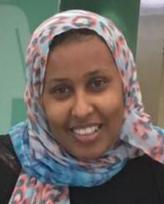 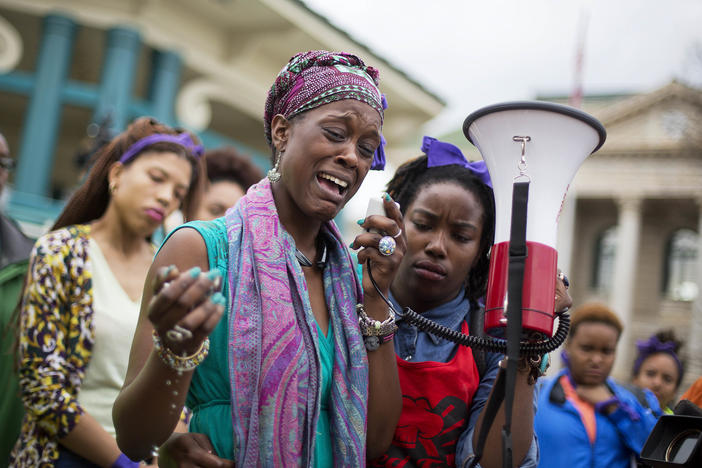 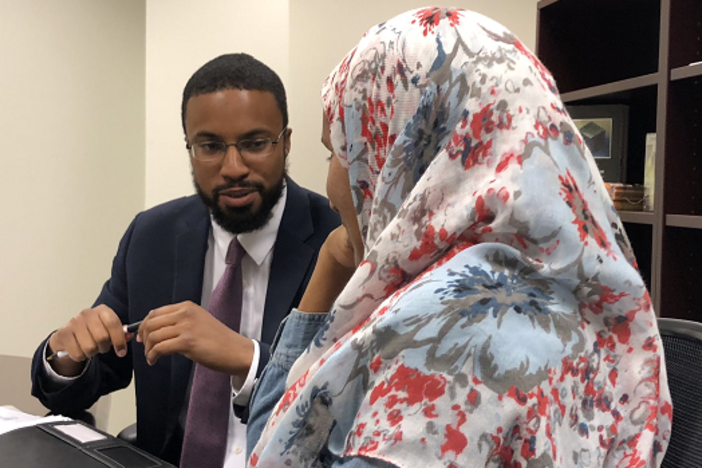 In April, two Johns Creek police officers shot a woman they said had a knife. Shukri Said’s family recently watched dashcam footage of the shooting that...