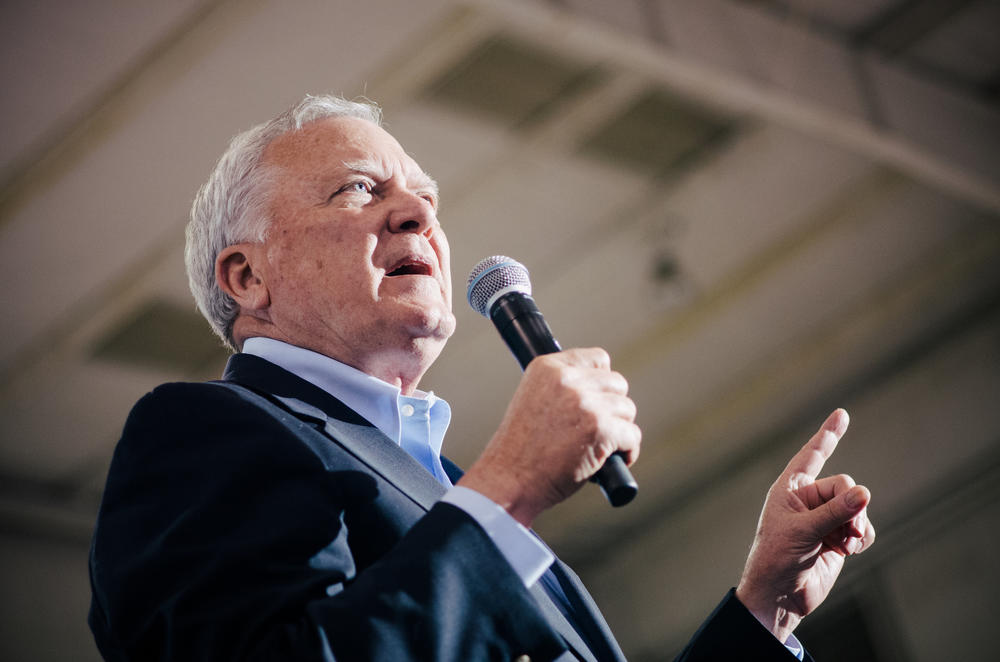 The announcement of the company’s first U.S. facility coincides with the state’s recent economic development mission to China.

Mourad Dakhli, an associate professor of international business at Georgia State University, said this is an example of what he and his collegues have seen recently — more Chinese companies investing in the Peach State.

Manufacturers simply want to be closer to their customer base, Dakhli said, which proves some of the tariffs can have a positive effect on investment.

Sentury Tires previously invested in a plant in the LaGrange area, and the Chinese company Haier announced recently it plans to invest $55 million in Commerce, he said.

“CFS’ decision to establish its first U.S. manufacturing facility in Gordon County is a testament to Georgia’s preeminent position for global commerce,” Deal said. “Manufacturing is a vital component of our robust and growing economy, representing approximately 10 percent of our state’s GDP."

Dakhli agreed that Georgia is the gateway to the South. The state's business ranking and cost of labor make it ideal, he said.

"We boast here top-notch infrastructure, our transportation assets," Dakhli said. "We have the Port of Savannah, the airport, an excellent highway network (with) I-75, I-20 and others.