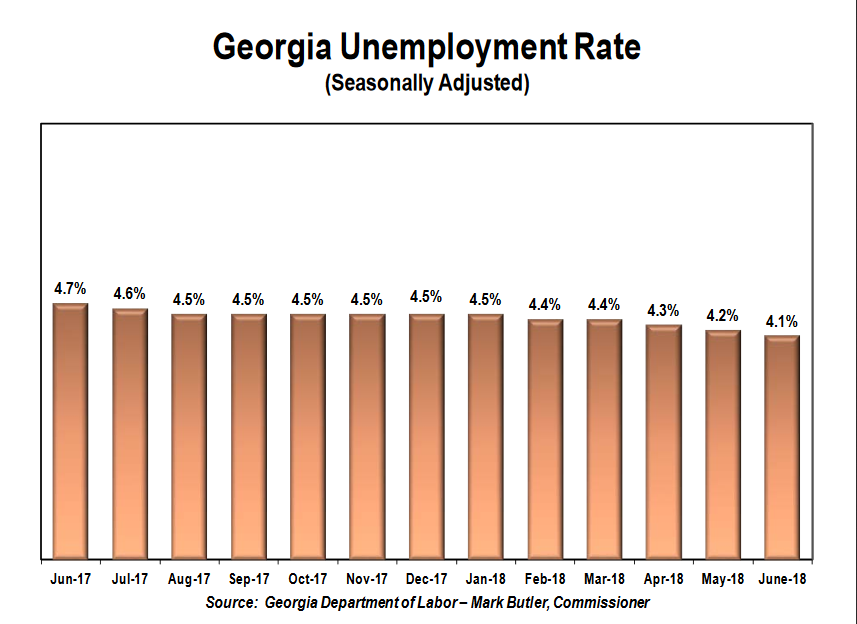 The state Department of Labor said that's the lowest rate since 2001, with nearly 5 million residents working. That's a record.

"Just this last month, we saw over 10,000 people enter into our workforce," Butler said. "A lot of those are going to be in-migration from other states."

The number of people filing first-time unemployment claims declined in June, and Butler said Georgia's economy has added more than 77,000 jobs in the last year. 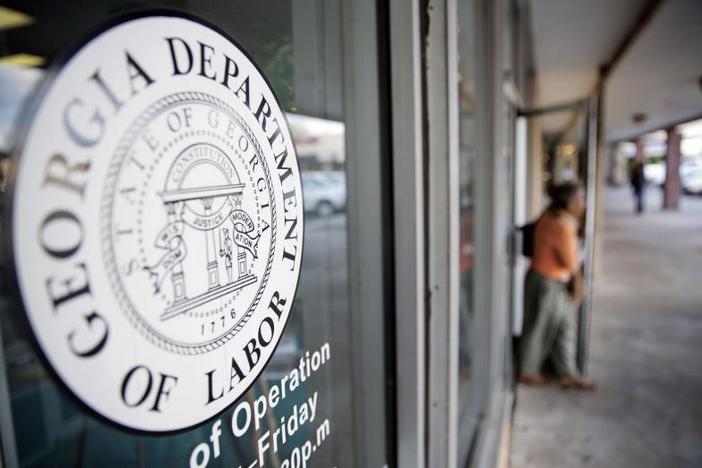 The number of initial unemployment claims has reached another all-time high, with April’s total surpassing the number of claims reached in the past four... 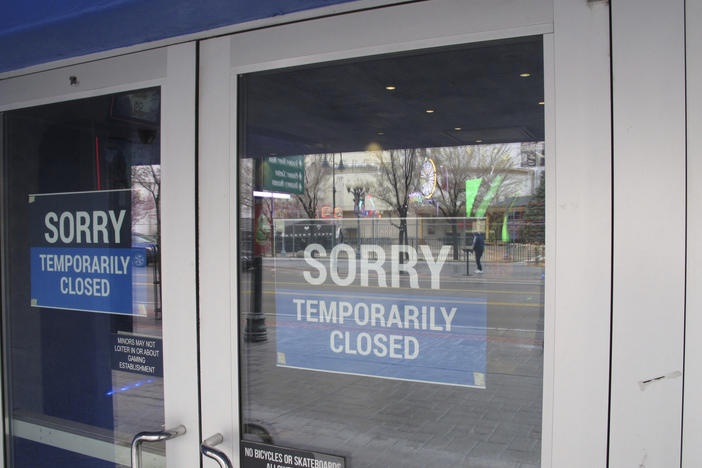