Last month, cast members from TV’s “A Different World” reunited at Home Depot’s Atlanta headquarters. They were there to award renovation grant money to nine Historically Black Colleges and Universities. The Atlanta Journal-Constitution reports HBCUs have received less philanthropic support than most colleges and universities, particularly for infrastructure and campus renovation projects. The AJC has looked at the role of HBCU’s across the country and the financial health of these schools. We spoke with AJC reporter Ernie Suggs.

MomoCon begins today in Atlanta. The convention features actors, artists, collectors, and people who like to dress up. We meet some of the artists making appearances at the convention. Two Georgia-based authors are working to diversify the comic book world by paying homage to the distinguished Tuskegee Airmen. On Second Thought’s Celeste Headlee talked with with the creative duo behind the comic, Tuskegee Heirs Flames of Destiny. Another artist appearing at MomoCon is Allyssa Lewis. She's an animator on FX’s Archer, and the director of re:imagine ATL. She talked about her craft with On Second Thought’s Virginia Prescott.

Earlier this week, we previewed the Bitter Southerner magazine’s summer reading picks. “The Hidden Light of Northern Fires” is on that list. The novel, which is by Decatur-based author Daren Wang, offers a fresh take on the American Civil War. Wang spoke with On Second Thought’s Celeste Headlee.

Some of Georgia's youngest and most talented musicians take the stage at this weekend’s Atlanta Jazz Festival. The Rialto Jazz for Kids group is made up of middle school performers. On Second Thought intern Emmanuel Johnson visited them during a recent rehearsal. 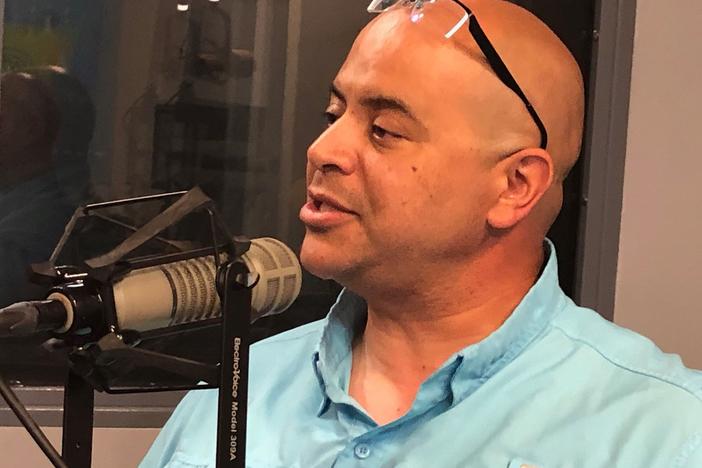 Calling all anime, gaming, comics and animation fans: This is your weekend. MomoCon 2019 kicks off Thursday in Atlanta. Voice actors, designers, writers... 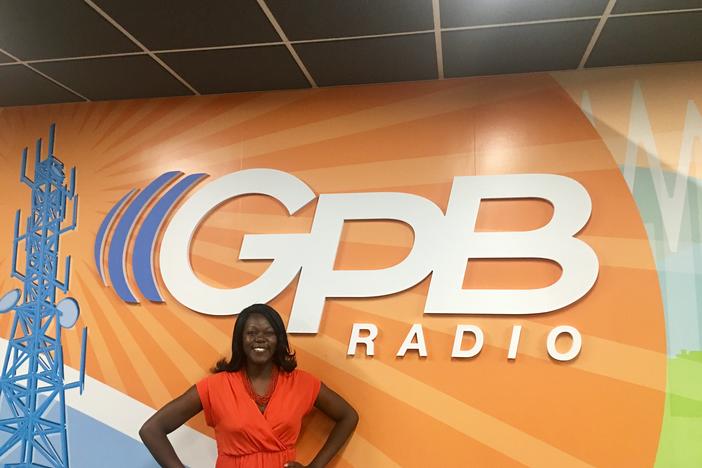 Fans of anime, gaming and comics: Prepare to geek out at this year’s Momocon in Atlanta. It’s one of the fastest growing all-ages conventions in the...