In Atlanta, A Syrian Refugee Reflects On The Long Road To America 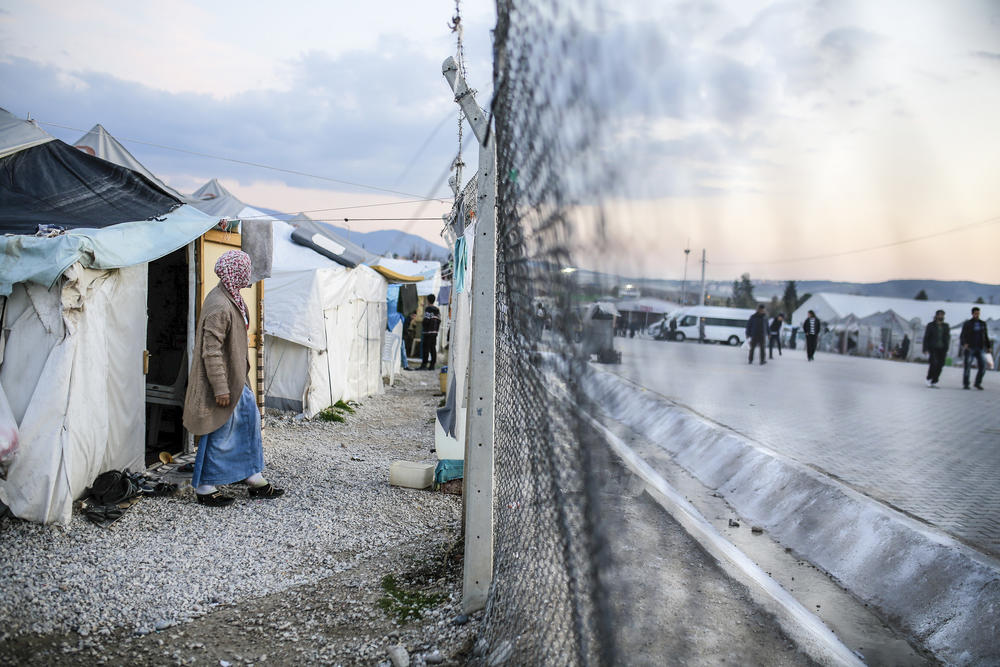 Caption
Refugees from Syria are seeking safety all over the world, including the United States and in the European Union.

Syria is suffering its worst humanitarian crisis in years.

The United Nations estimates some 5.6 million Syrians have fled their country in search of a safer place to live. President Trump capped the number of refugees allowed in the United States last year. The U.S. admitted close to 28,000 refugees in 2017, a dramatic reduction from 93,000 people allowed in the year before.

Al-Abdullah told us about her journey to the U.S. Paedia Mixon joined the conversation. Mixon is CEO of New American Pathways, an Atlanta-based organization that helps refugees with their resettlement in Georgia. 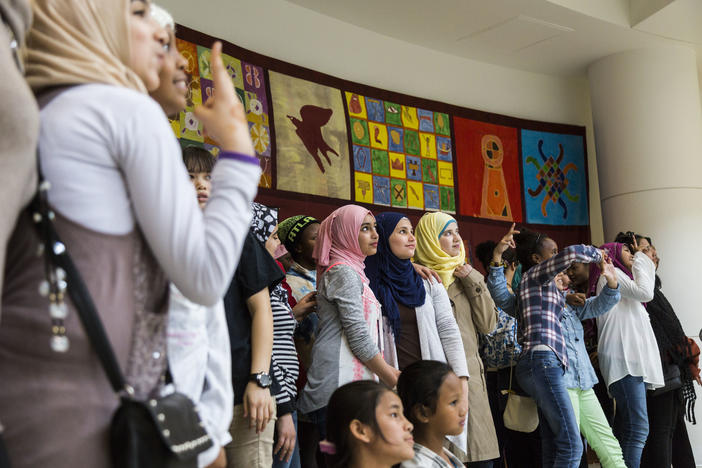