Some Georgia law schools want to appeal to more than their traditional law school students. In the fall, the University of Georgia begins offering a graduate degree program for non-lawyers. As schools broaden the appeal of the law, there is major concern about Georgia’s lawyer shortage, particularly in rural areas. We have seen a number of companies form that offer online legal services, but are these viable alternatives?

One of the books to make The Bitter Southerner’s list is Lightning Men by Atlanta-based author Thomas Mullen. The novel tells the story of Atlanta’s first black police officers. Mullen told On Second Thought’s Celeste Headlee about why he wanted to tell this story. 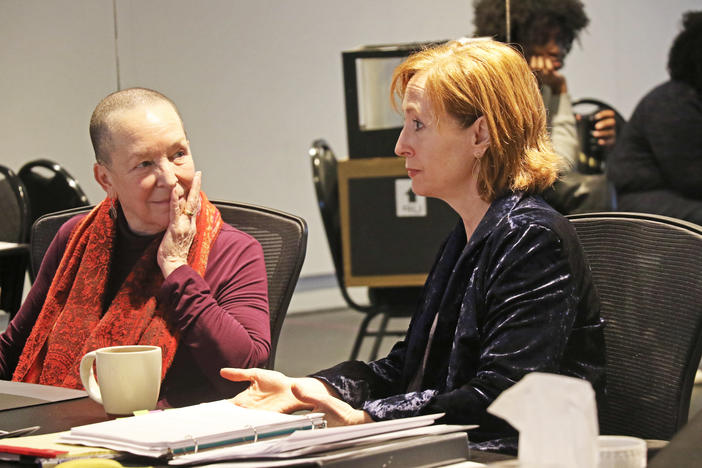