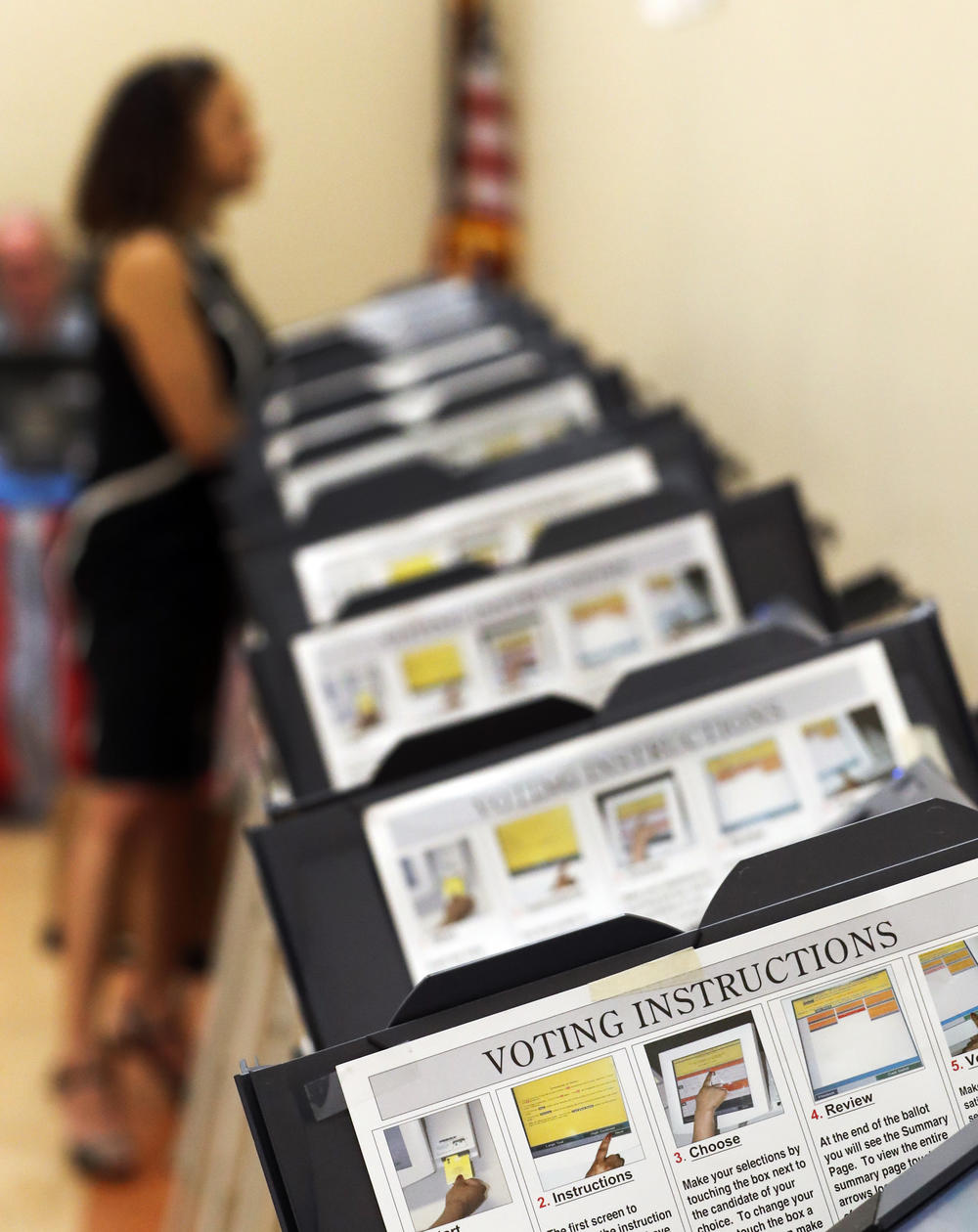 Caption
In this Wednesday, May 9, 2018, photo, Pamela Hampton votes in Sandy Springs, Ga.

On this edition of Political Rewind, voters across Georgia go to the polls tomorrow to elect candidates in dozens of primary races.  Which Stacey will emerge as the Democratic candidate for governor? Will the GOP contest go to a runoff and, if so, who will emerge to take on presumed frontrunner Casey Cagle?  Plus, Democrats think they have a chance to unseat two GOP congressmen in north Georgia, but runoffs are all but guaranteed since there are so many candidates.  Which ones will make it to round two?  Our panel of insiders is here to give you one last look at these races and more as polls prepare to open.