Several major productions are being filmed in Georgia right now.  AJC Buzz Blog writer Jennifer Brett joins us to talk about upcoming films “Boss Level,” “What Men Want,” and “Ant-Man and The Wasp.” We also discuss the television shows that are filming in Georgia, like “Stranger Things” and “The Walking Dead.”

The Netflix movie "Candy Jar," which premiered last month, was filmed in Georgia. It stars Christina Hendricks and Helen Hunt. Candy Jar follows two high school debate champions focused on getting into college. One person who worked behind the scenes of "Candy Jar" is Curtis Bonds Baker of Atlanta. He’s a unit photographer, which means he takes photos on set. His other credits include a number of TV shows, including Stranger Things, Lore and Scream. On Second Thought’s Kalena Boller talked with Baker, who says he wants to be invisible on set.

This season on AMC James Cameron sat down with the big names behind those sci-fi movies. The series featured George Lucas, Steven Spielberg, Christopher Nolan and more. Also featured in all six of the episodes is Georgia Tech science fiction professor Lisa Yaszek. She talks with “On Second Thought” about her experience working on “James Cameron’s Story of Science Fiction” and the world of science fiction.

The #MeToo movement picked up last year after numerous women came forward with allegations of sexual harassment and abuse against Miramax Film founder Harvey Weinstein. More women around the world, in turn, seem to feel more empowered to talk about the sexual abuse that they too survived. But what role should men have in this conversation? Tony Porter, CEO of A Call to Men, explains how to engage men in the #MeToo movement. Coco Papy, a community organizer, also joins the conversation from Savannah. 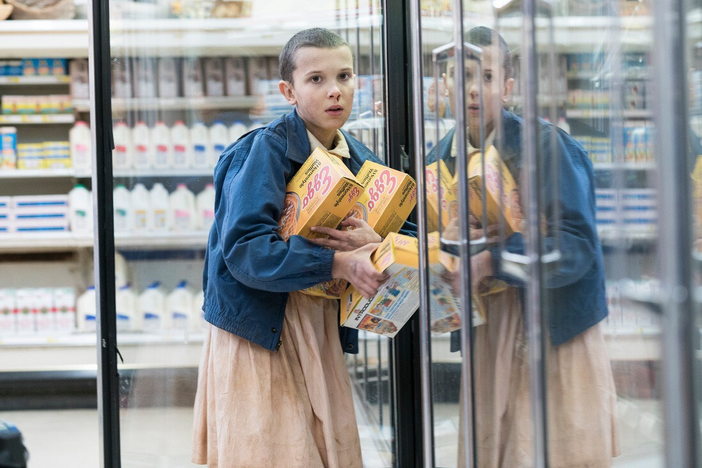 Behind The Scenes With Atlanta Photographer Curtis Bonds Baker 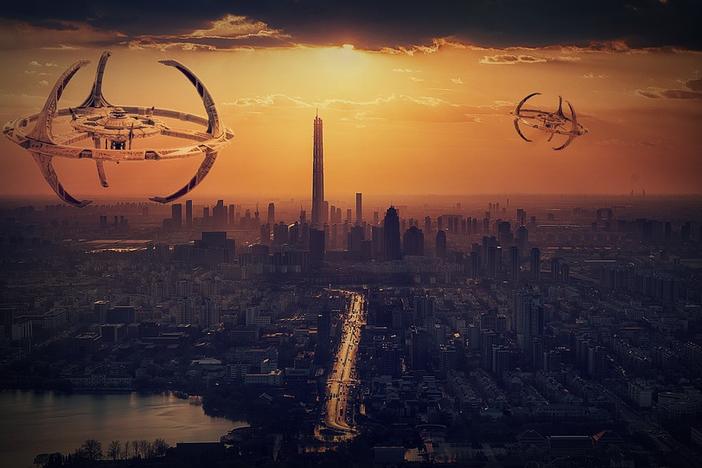 News continues to swirl around the impeachment inquiry into President Donald Trump. On Second Thought takes a look at the constitutional foundations of...