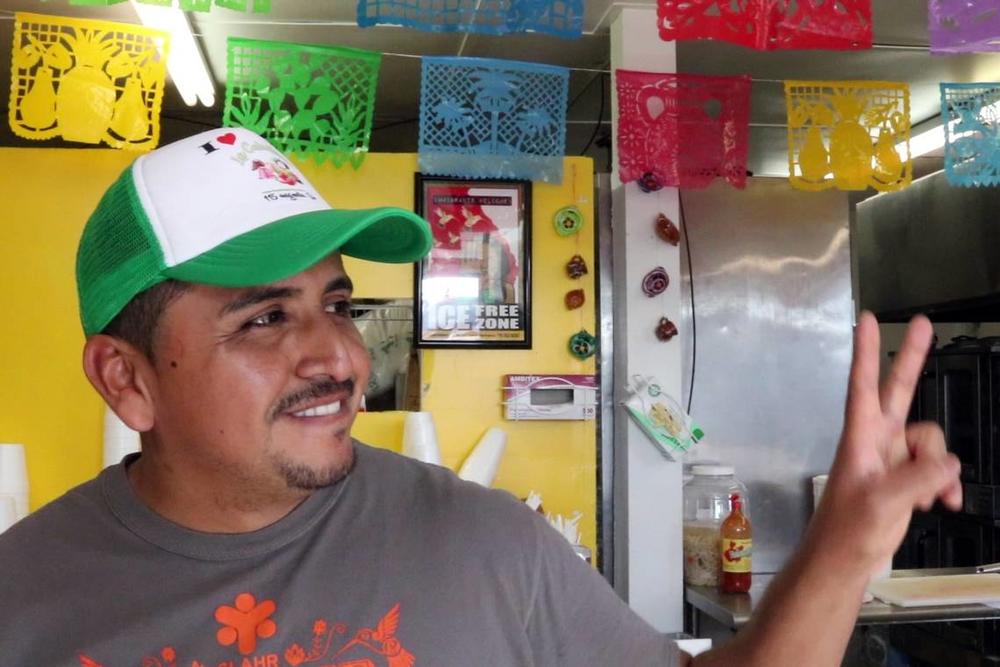 Caption
Adrian Saucedo-Luviano is awaiting his date in immigration court after he was pulled over by Houston County Police in April 2018.

Police aren't required by law to collaborate with U.S. Immigration and Customs Enforcement (ICE) on immigration control. It's a choice.

It’s a different story elsewhere in Georgia, a recent investigation found. According to an article reported by On Second Thought's Adam Ragusea and his journalism students at Mercer University's Center for Collaborative Journalism, some cities and counties eagerly cooperate with ICE.

We heard more about that investigation of Houston County immigration enforcement practices from Adam and his student Vanessa Alva. Alva is a journalism and political science major at Mercer University. She's also an immigrant pursuing her own path to citizenship.

Georgia is a hub of multiculturalism. At Oglethorpe University in Atlanta, there’s a new class tapping into that topic. It's called " Literary Tribalism...