May is Older Americans Month. In 2017, Georgia ranked 41st in the nation for senior health. GPB Special Correspondent Celeste Headlee talked about the state of our elder care system with Kathy Floyd, executive director for the Georgia Council on Aging, and Glenn Ostir, director of the Institute of Gerontology at the University of Georgia.

Last month, the Insured Retirement Institute released a study that found 42 percent of Baby Boomers do not have retirement savings.  GPB Special Correspondent Celeste Headlee looks at the steps needed to ensure a meaningful retirement.

For nearly three decades, Anthony Ray Hinton lived on Alabama's death row. When he was convicted in 1985 for allegedly murdering two restaurant managers, there were no witnesses. There were no fingerprints. And Hinton always maintained his innocence. In April 2015, the state of Alabama overturned his conviction and dropped all charges against him. He had spent nearly half his life in prison. We spoke with Hinton about his wrongful incarceration, what kept him fighting for justice and life since his exoneration.

Between 1956 and 1961, "To Kill a Mockingbird" author Harper Lee wrote a series of personal letters, now available to the public at Emory University's Stuart A. Rose Manuscript, Archives and Rare Book Library. The letters, written during the same period as Lee wrote "Mockingbird" and "Go Set a Watchman," sheds light on the relationships of a renowned writer who was legendarily private. The correspondence also provides a new look into the civil rights movement-era South in which Lee wrote her novels. We talked with Emory University history professor Joe Crespino about these letters. His latest book, "Atticus Finch: The Biography," focuses on the influences that shaped Lee's writing. 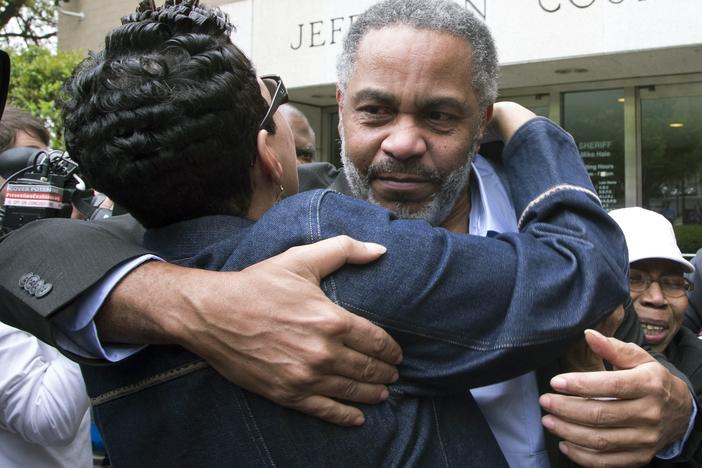 For nearly three decades, Anthony Ray Hinton lived on Alabama's death row. When he was convicted in 1985 for allegedly murdering two restaurant managers...

Today on the show, we explored the complicated traditions of place and space with Guardian Atlanta Week, Sonny Seiler and Anthony Ray Hinton. We viewed...