Last month, investigators in Atlanta recovered about 500 pounds of methamphetamine hidden inside Disney figurines. That's worth about $2 million. Drug Enforcement Administration officials not only say that Atlanta is a hub for crystal meth distribution; according to the DEA, meth also the "No. 1 threat" in the metro area.

A new study from Johns Hopkins University finds that 1 in 8 organ transplants in the United States involves organs from someone who died of a drug overdose, adding another set of ethical questions to a hot-button issue. With higher rates of homelessness and poverty, as well as diseases such as HIV, the demographic makeup of donors who have died of overdoses is radically different from that of the “normal” pool of organ donors. Could organs from patients who overdosed actually pose health risks to the people who receive them? To answer this question, we turned to Dr. Christine Durand, who co-authored the study. Durand is an associate professor of medicine and oncology at the Johns Hopkins University School of Medicine. We'll also speak with Dr. Thomas C. Pearson, surgery professor at the Emory University School of Medicine and executive director of the Emory Transplant Center.

Some people say that the longer you're married, the more you and your spouse resemble one another physically. But how about personalities? A team of psychologists at the University of Georgia studied 169 heterosexual newlywed couples over the course of 18 months to see how quickly their personalities would change. Results showed marked changes in personality over that relatively short period of time, including "declines in agreeableness for husbands and for wives, declines in extraversion for husbands, declines in openness and neuroticism for wives, and increases in conscientiousness for husbands." On Second Thought producer Summer Evans recently celebrated her first anniversary with her husband Seth Evans. She and Seth spoke with Justin Lavner, assistant professor of psychology at UGA and lead author of the study, to see how his findings have played out in their new marriage.

Opera singers Sherrill Milnes and Maria Zouves are married. Together they co-founded the Savannah VOICE Festival and as a couple have worked to expand and enliven Savannah’s opera scene. We asked them to contribute two songs to our growing Georgia Playlist. 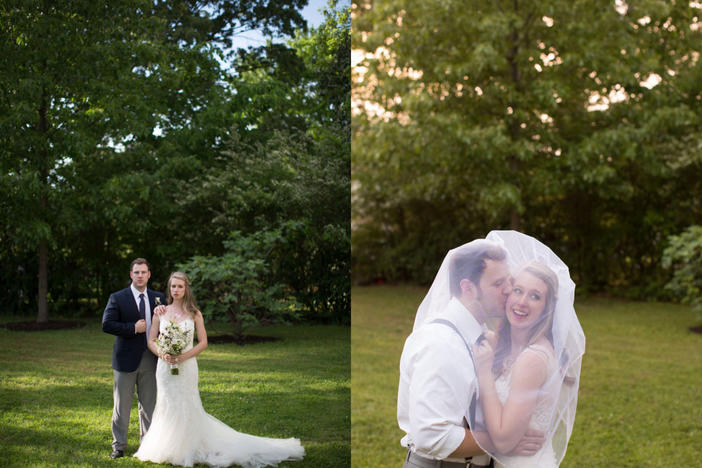 How Does Marriage Change Relationships? One University Of Georgia Study Has The Answer

Some people say that the longer you're married, the more you and your spouse resemble one another physically. But how about personalities? A team of... 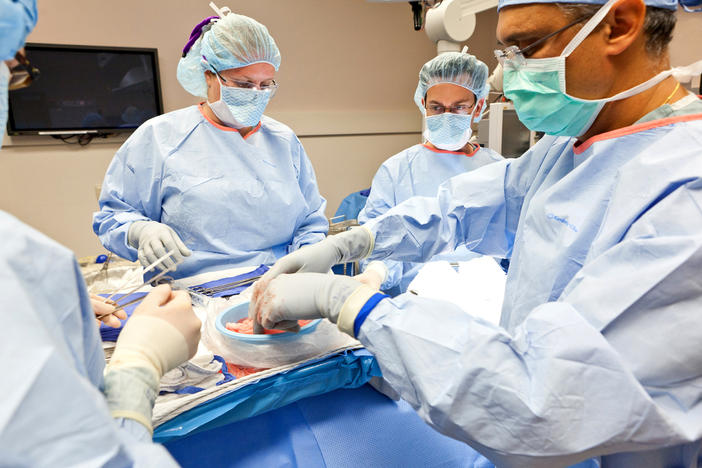 Overdose Victims Are Donors Of 1 In 8 Transplanted Organs

A new study from Johns Hopkins University finds that 1 in 8 organ transplants in the United States involves organs from someone who died of a drug... 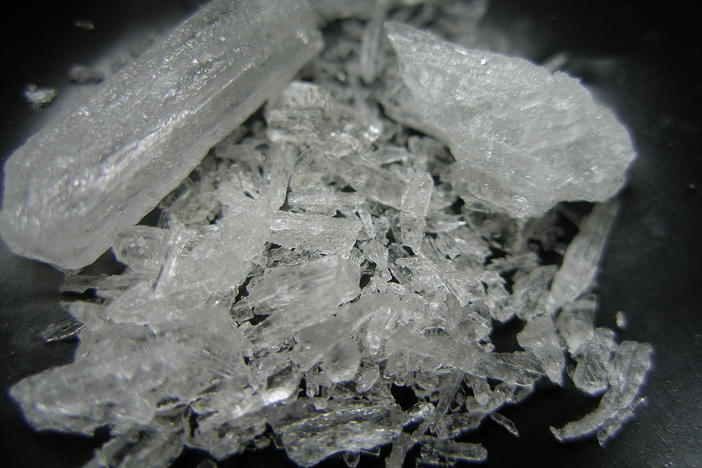 Drug Enforcement Administration: Meth Is 'No. 1 Threat' In Atlanta

Last month, investigators in Atlanta recovered about 500 pounds of methamphetamine hidden inside Disney figurines. That's worth about $2 million. Drug...