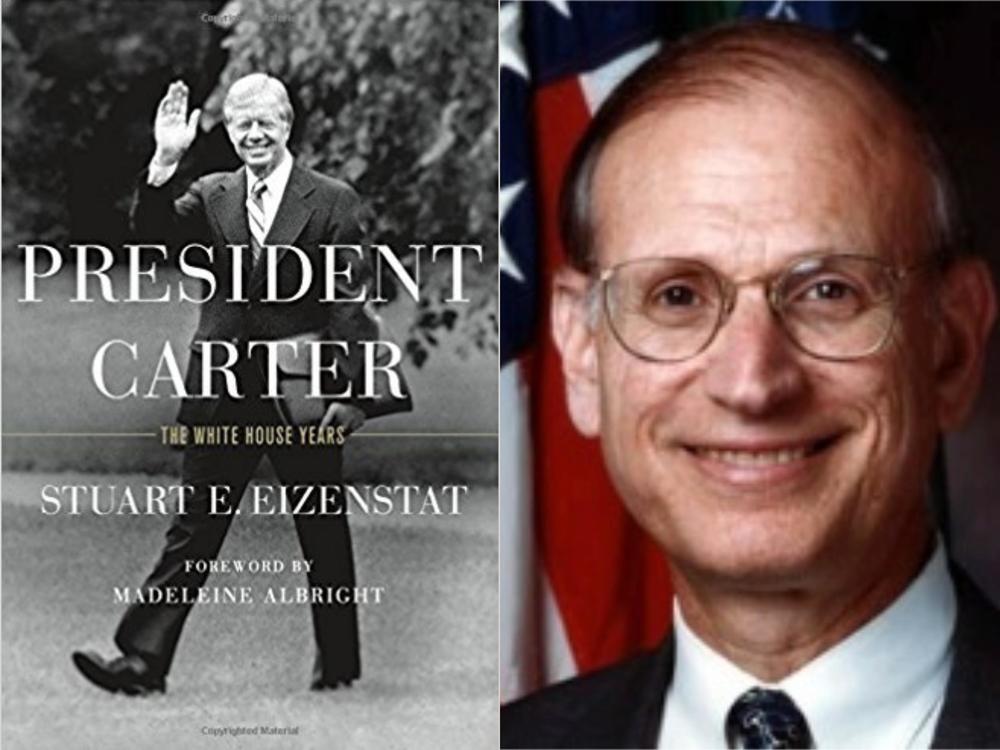 Caption
"President Carter: The White House Years," written by Stuart Eizenstat (right), is a comprehensive history of the Carter administration's accomplishments and failures.

Stuart Eizenstat has worn many hats: U.S. ambassador to the European Union, Deputy Secretary of the Treasury, international lawyer.

He was also President Jimmy Carter's chief domestic policy adviser, a position which served as the basis for his new book, "President Carter: The White House Years."

In the history, Eizenstat details what he says is the underappreciated legacy of the Carter administration.

Among the accomplishments of President Carter that Eizenstat describes are the peace negotiations Carter facilitated between Egypt and Israel. Carter also passed the country's first comprehensive energy policy and deregulated some of America's biggest industries, including communications.

Eizenstat joined us on the line from Washington, D.C.

He will speak Thursday, May 3 at 7 p.m. at the Carter Center in Atlanta.

The Carolina Parakeet was a wild bird in lots of senses of the word; it flew throughout the Southeast and Midwest, including along the Georgia coast.... 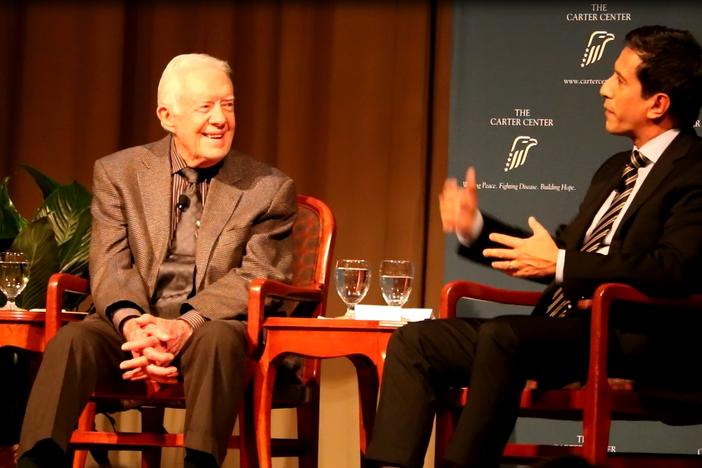 Carter Fears Global Effect Of US Approach To Human Rights

Jimmy Carter says he's concerned that the Trump administration's approach to foreign policy will hasten declining support for human rights in other... 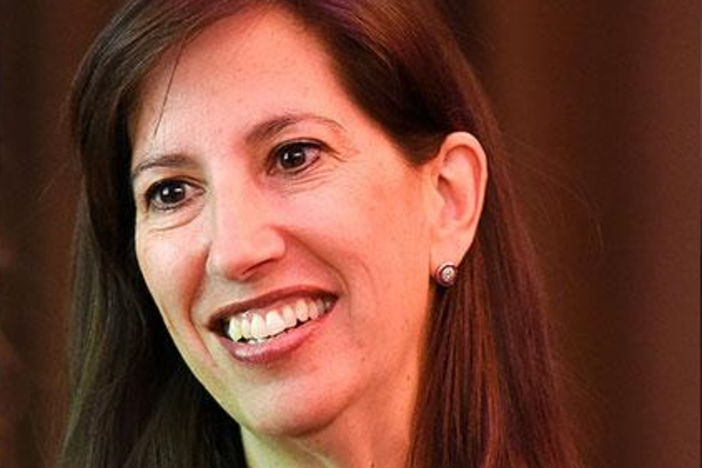 The human rights organization founded in 1982 by former President Jimmy Carter and his wife, Rosalynn, announced Friday it appointed a new chief...