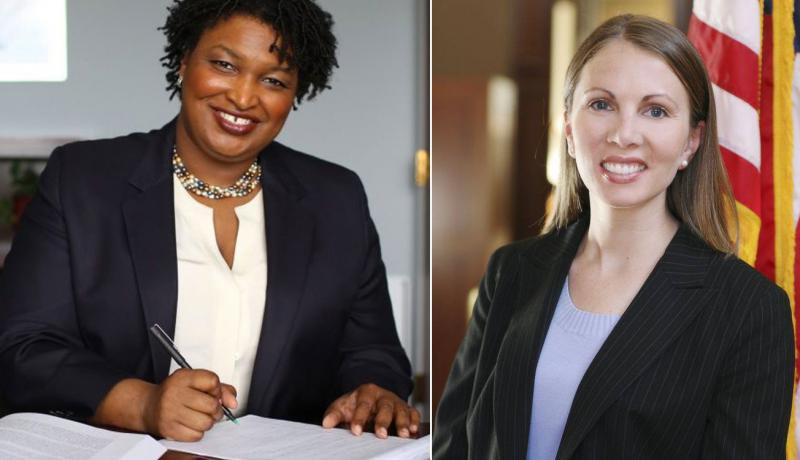 Stacey Abrams (left) and Stacey Evans are just two of the women running for elected office in Georgia this year.

Across the country, record numbers of women are running for elected office in this year’s midterms — and a lot of them are running for the first time. In Georgia, the highest-profile race is the Democratic race for governor, which is pitting Stacey Abrams against Stacey Evans.

Elsewhere in the state, more women are running for legislative seats than in years past. Since 2016, the number of women seeking state Senate seats has increased by 40 percent and the number seeking spots in the state House is up about 20 percent. For Democrats especially, the 2018 midterms are a huge opportunity, with the party vying for spots in 121 spots (the most since 2004). Many of those candidates are first-timers, many are in historically red districts and many are women.

GPB's Leah Fleming speaks with four of the women running for Georgia office.

To break down the shift and what it’s like to be a female candidate in this political climate, GPB’s Leah Fleming spoke with Sarah Riggs Amico, who’s running for lieutenant governor; state Sen. Kay Kirkpatrick and State Reps. Bee Nguyen and Mary Margaret Oliver.

The Carolina Parakeet was a wild bird in lots of senses of the word; it flew throughout the Southeast and Midwest, including along the Georgia coast.... 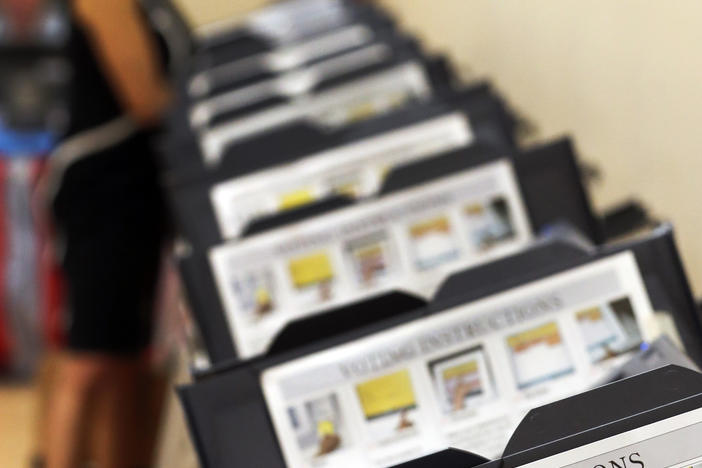 11:20 p.m.: Casey Cagle and Brian Kemp will face each other in a July runoff for the Republican spot for governor following tonight’s primary election....