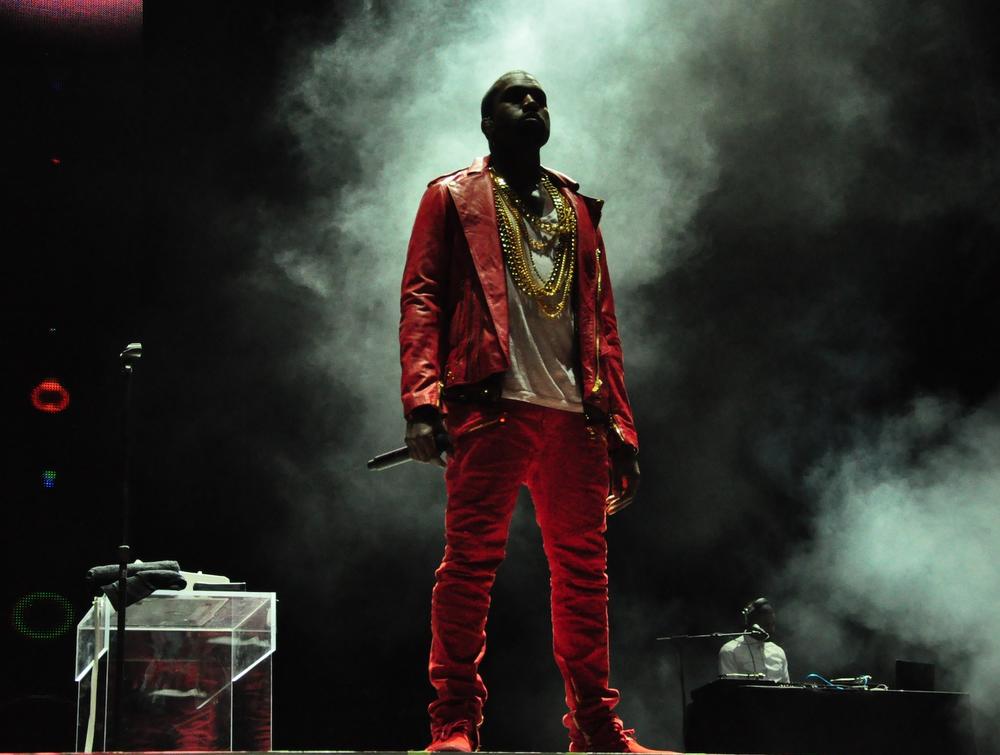 Rapper Kanye West re-joined Twitter this week with a tweetstorm of support for President Donald Trump.

This week we talked about racist robots, climate change and autism awareness. So, as we do every Friday, we sat down with our Breakroom guests to process the week's biggest news stories. 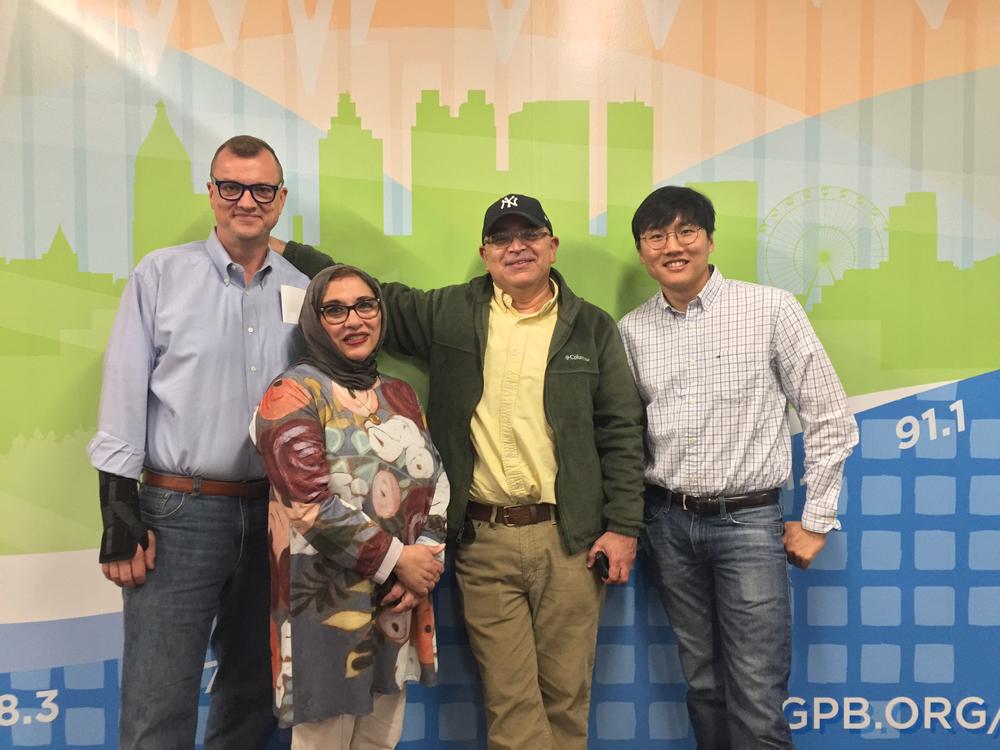 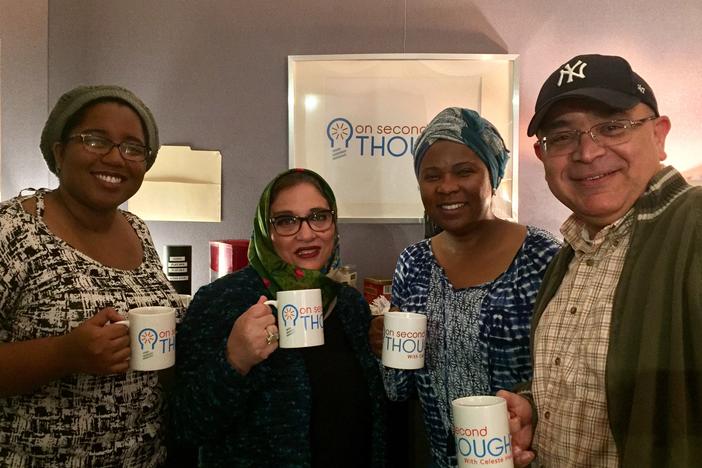 This week we talked about student debt, modern mass protest movements and Martin Luther King Jr.'s lasting legacy. We sat down with our Breakroom guests...