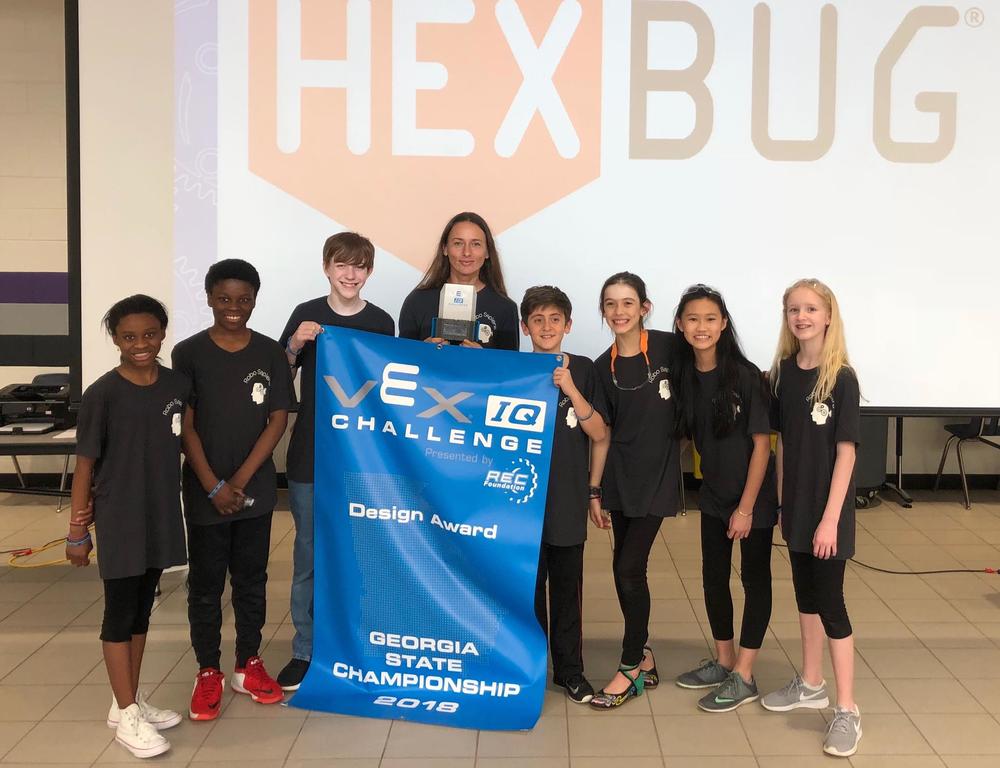 A group of middle school students from Dacula, Georgia, is preparing for a world championship.

This weekend the “Robo Sapiens” will head to Louisville, Kentucky for the 2018 VEX Robotics World Championship, where they will present the findings of their latest research on racist robots and bias in artificial intelligence.


GPB's Leah Fleming speaks with the "Robo Sapiens" ahead of the Dacula, Georgia, students' robotics competition in Louisville, Kentucky.

They practice conducting science, technology, engineering and math (STEM) research every week in a team member’s basement. The hard work has earned them at least one other championship: In 2017, as elementary school students, they won the Lego League state championship.

The 2018 VEX Robotics World Championship will be held April 29-May 1 in Louisville, Kentucky. 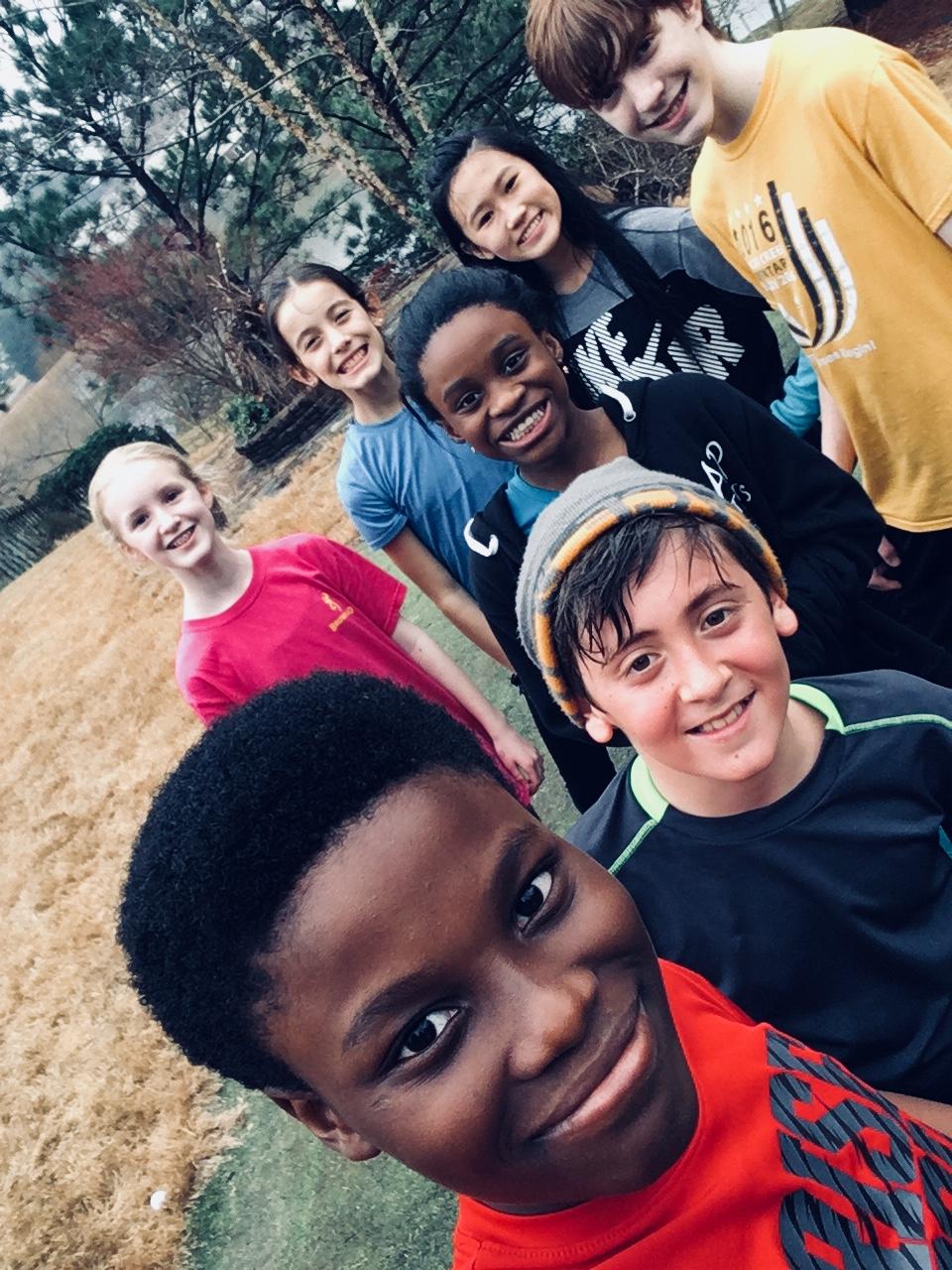 The "Robo Sapiens" researched racism and bias in the fields of robotics and artificial intelligence. 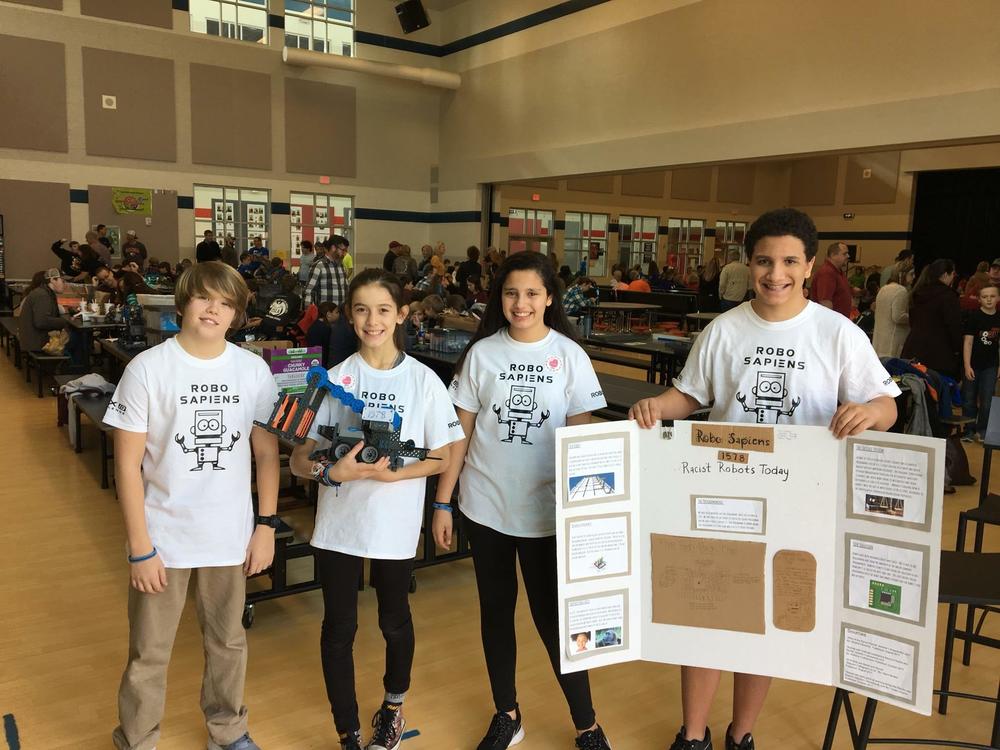 A group of middle school students from Dacula, Georgia, is preparing for a world championship. This weekend the “Robo Sapiens” will head to Louisville,... 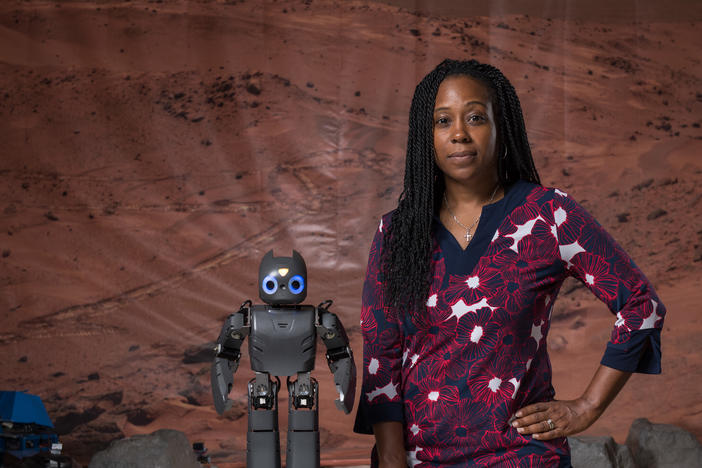 Robots are coming and sooner than you think. That’s according our guest this week on Two Way Street: Georgia Tech robotics expert, Ayanna Howard ....