Students With Autism Thrive At Cumberland Academy Of Georgia 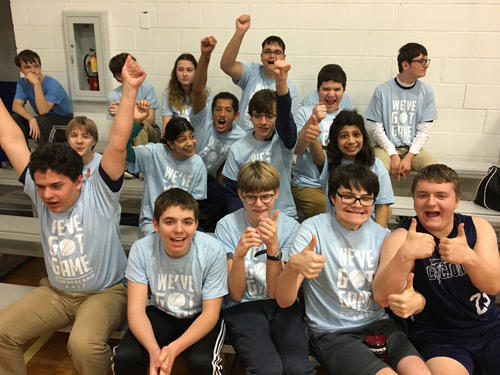 Cumberland Academy of Georgia is a school dedicated to the success of kids with autism.

The Centers for Disease Control and Prevention estimate that one in 68 children in the United States is on the autism spectrum.

As a toddler, Steven Scarborough was diagnosed with what previously was called Asperger's syndrome. It's now known as autism spectrum disorder (ASD).

After her son's diagnosis, Debbi Scarborough co-founded the Cumberland Academy of Georgia, a school for children with ASD.

We sat down with Scarborough to learn more about Cumberland Academy and her family's personal journey with ASD. 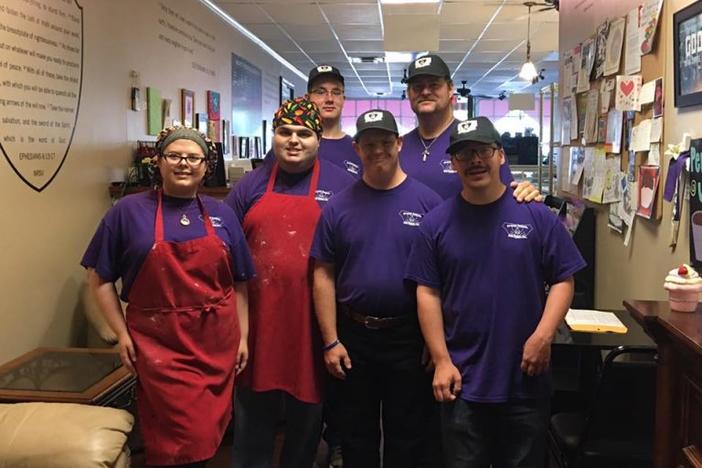 April is Autism Awareness Month. The Centers for Disease Control and Prevention estimates 1 in 68 U.S. children is on the autism spectrum. Ten years ago...