What makes Vidalia onions so special that they get their own festival — and declaration as Georgia's official state vegetable? We asked Delbert Bland of Bland Farms in Glennville, Georgia. He's been in the Vidalia business for decades and gave us a taste of the history and science behind this sweet onion.

April is Autism Awareness Month. The Centers for Disease Control and Prevention (CDC) estimate that one in 68 children in the United States is on the autism spectrum.  As a toddler, Steven Scarborough was diagnosed with what previously was called Asperger's syndrome. It's now known as autism spectrum disorder (ASD). After her son's diagnosis, Debbi Scarborough co-founded the Cumberland Academy of Georgia, a school for children on the autism spectrum. We sat down with Scarborough to learn more about Cumberland Academy and her family's personal journey with autism.

Georgia has been at war with Alabama and Florida over tri-state water use for decades. More recently, Tennessee entered the mix. To understand the water wars and the environmental impact of stretching water resources to serve Atlanta, we spoke with Gil Rogers. He oversees the Southern Environmental Law Center's offices in Alabama and Georgia. 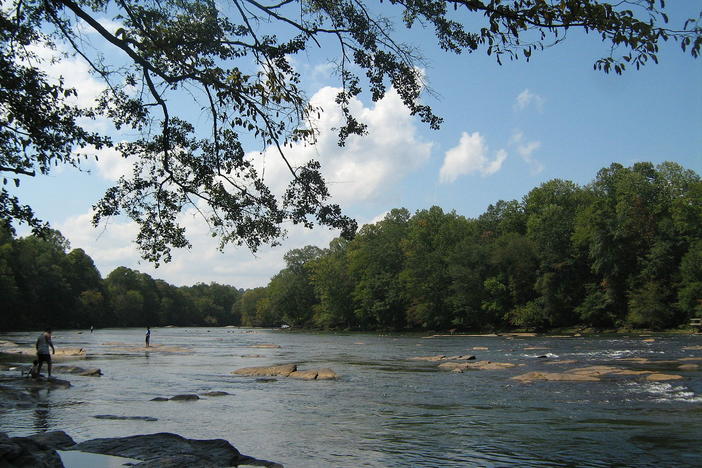 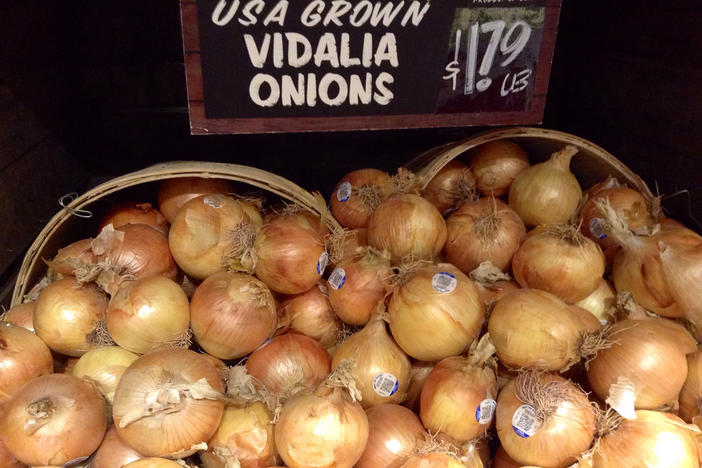 Get your peelers ready: Vidalia onions arrive in grocery stores Friday. A sweet onion you " can eat like an apple ," the Vidalia onion grows only in...