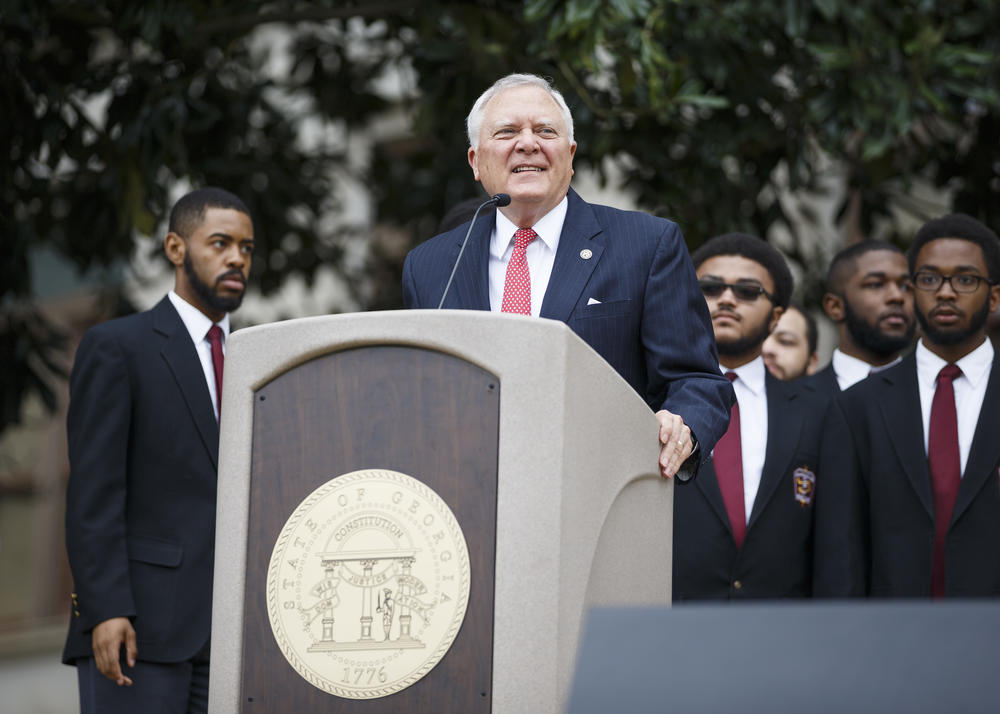 Georgia Gov. Nathan Deal addresses the crowd at the Capital during the March for Humanity marking the 50th anniversary of Rev. Martin Luther King Jr.'s assassination, Monday, Apr. 9, 2018, in Atlanta.

On this edition of Political Rewind, Governor Deal forges an agreement that will save health care choices for more than half a million Georgians. Our panel will weigh in on this exercise in gubernatorial clout. Then, news about the race to succeed Deal: Democrat Stacey Abrams wins two major endorsements in her bid to become Georgia’s next governor while Brian Kemp finds a way to turn a lost endorsement into a win with help from a prominent member of the same organization. We’ll also look at newly released fundraising totals for candidates in races for congressional seats Democrats are targeting to turn blue. 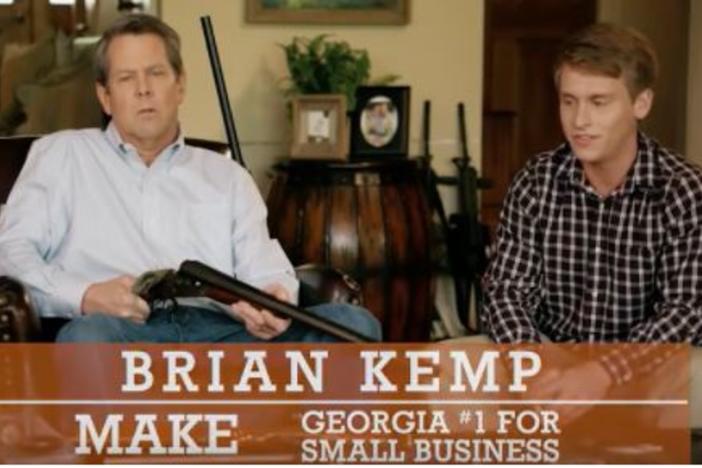 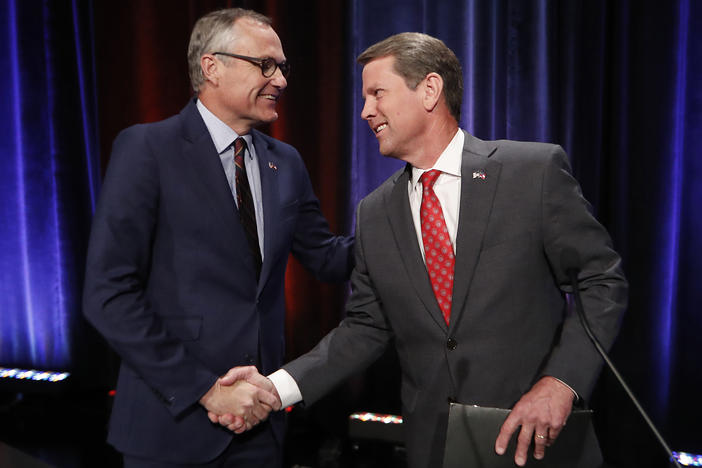