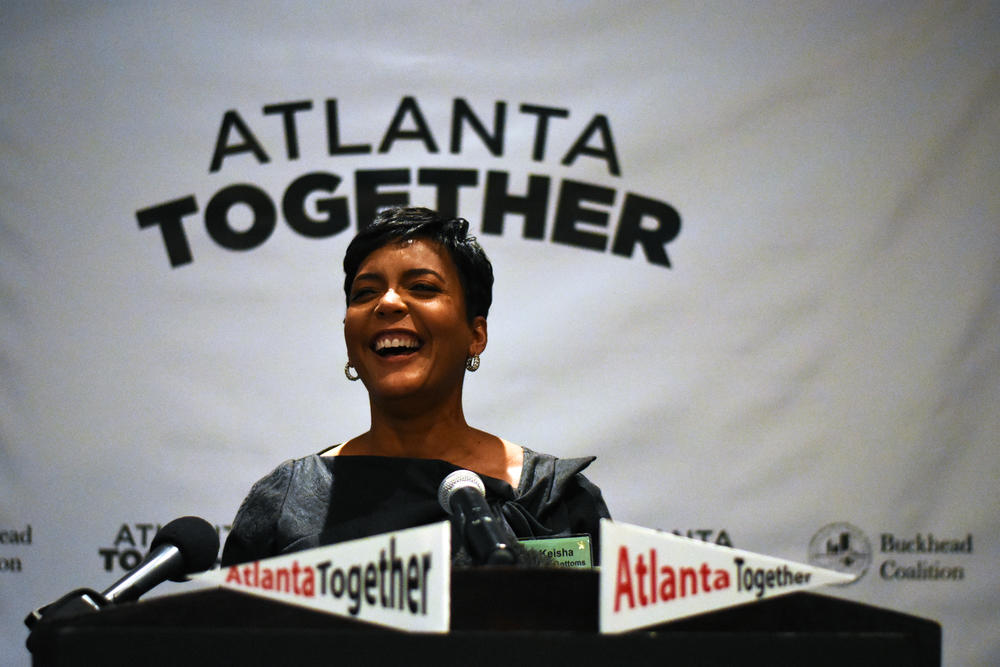 Atlanta Mayor Keisha Lance Bottoms laughs during a keynote speech in front of the Buckhead Coalition on January 31, 2018.

Atlanta’s mayor has asked for her entire cabinet to resign nearly 100 days into her first term.

By the end of the week, she will decide who gets to stay, and who will move on.

It’s a normal time of transition for new administrations, and Mayor Bottoms foreshadowed the review when she took office in January.

But the changes come in the wake of a crippling cyberattack on city computers and an ongoing federal probe into bribery in City Hall.

Tuesday, Mayor Bottoms will hold a press conference to make "a major announcement on transparency." 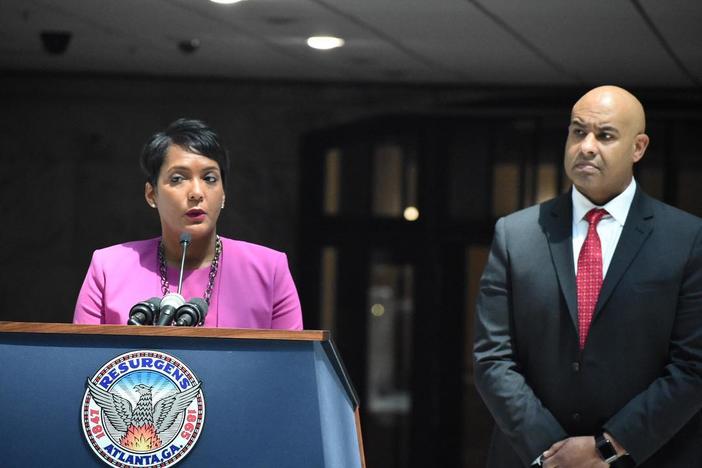 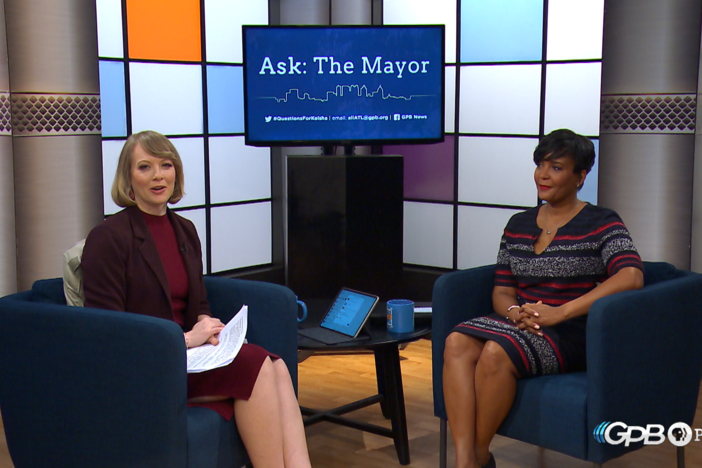