Lamont U-God Hawkins On How Wu-Tang Changed His Life 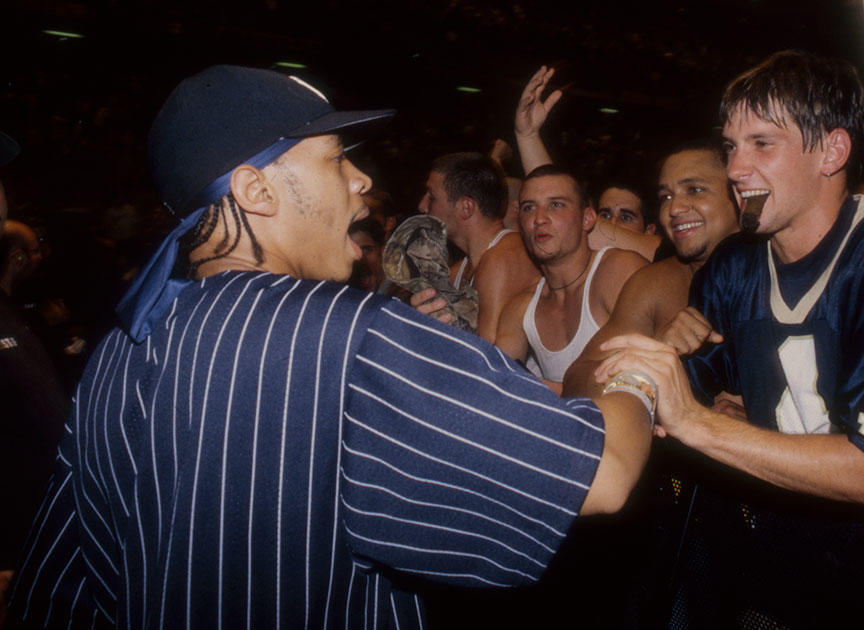 On this week’s “Two Way Street,” Bill talks with Lamont “U-God” Hawkins, one of the founding members of legendary hip hop group, the Wu-Tang Clan. He and RZA, GZA, Method Man, Ol’ Dirty Bastard, Ghostface Killah, Raekwon, Inspectah Deck, and Masta Killa put East Coast rap back on the map at a time when California rap was dominating the genre. His new memoir “Raw: My Journey Into The Wu-Tang” tells the story of ascent out of poverty into fame.

Hawkins tells us about the journey that took him from his early years growing up in a housing project in Staten Island, to selling drugs, to a 3-year sentence in prison, and eventually to becoming a successful recording star.

Bill and Hawkins discuss the pressure cooker atmosphere of creating rap lyrics good enough to win a spot on a Wu-Tang album, Hawkins’ perspective on the uneasy relationship between young black men and the police, the incident in which Hawkins’ 2-year-old son was caught in the crossfire of a gun fight and sustained injuries that still affect his life more than two decades later, and more. 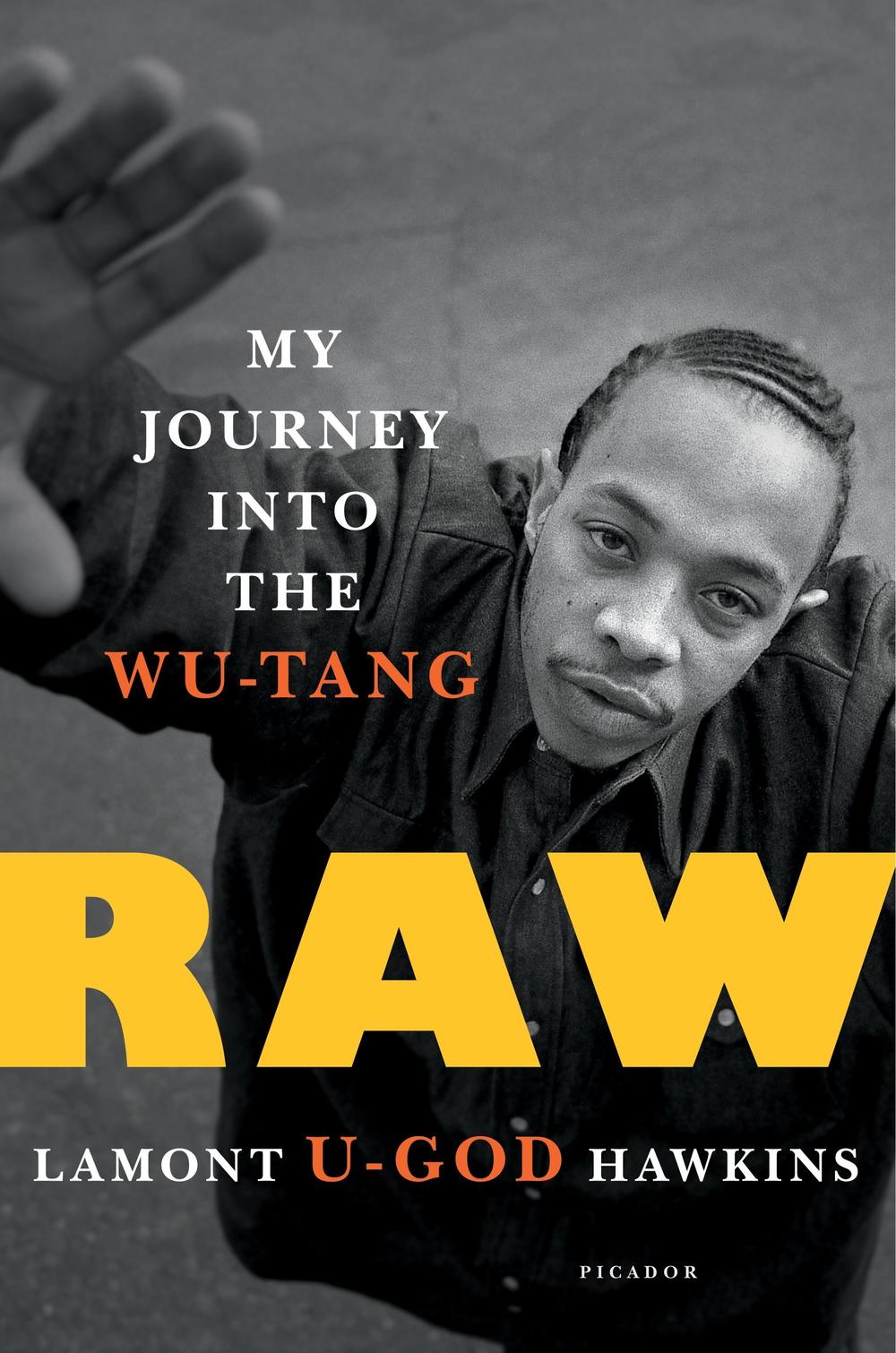 The cover of U-God's new memoir, "Raw: My Journey Into The Wu-Tang." 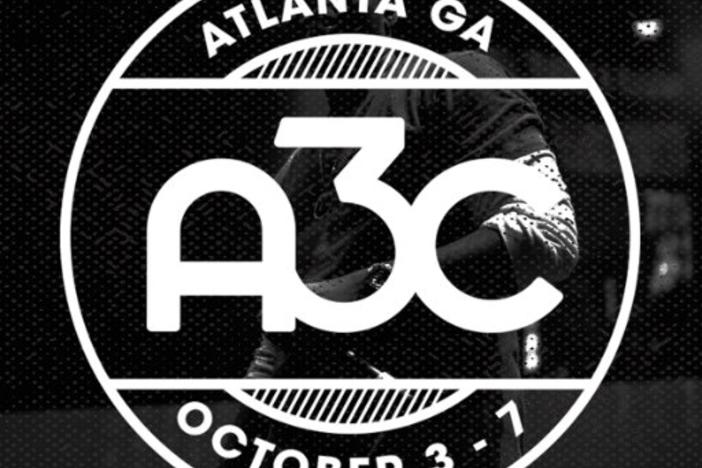 When Hip-Hop hit big in the early '70s, classics flooded out from New York and Los Angeles. Then came Atlanta, and we had A3C , a hip-hop music festival...