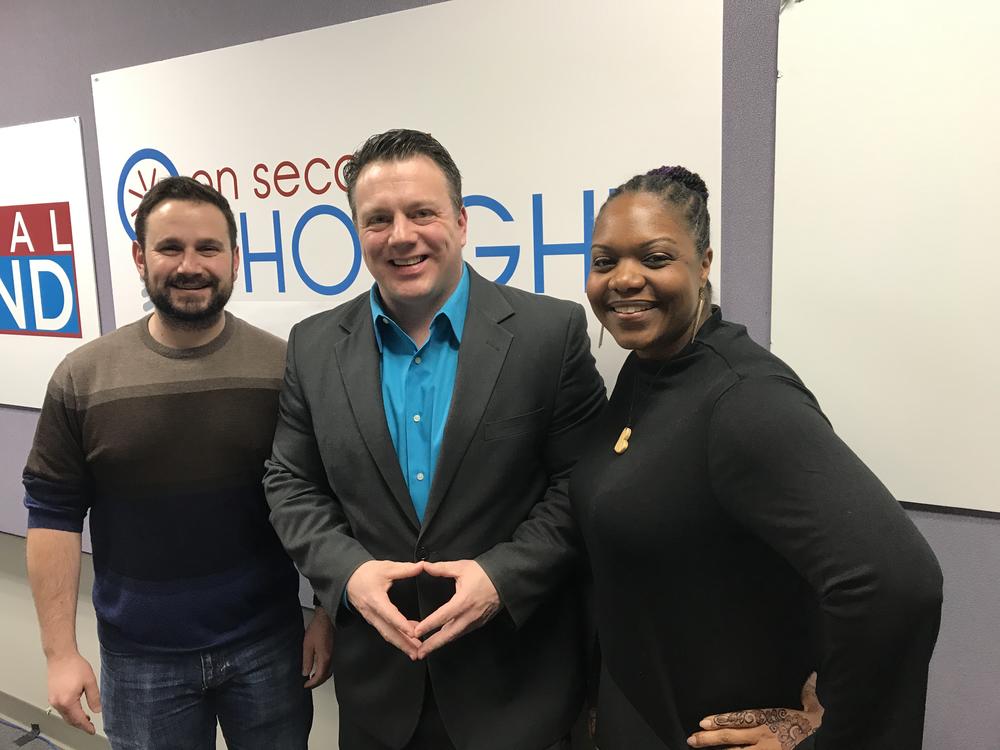 We rounded up this week's new in today's edition of the Breakroom.

1. Atlanta city councilman Dustin Hillis wants Atlanta residents to use an app to report blighted properties with code violations. The app sends notifications when new code violations are logged. From there, he says he would like to see nonprofits turn those properties into affordable housing.

2. Delta Airlines has begun using fingerprint scanners in place of boarding passes. For now it's just for Delta Sky Club members. Could this be the next step in streamlining air travel? What are the implications for personal privacy?

3. Netflix's "13 Reasons Why" has decided to include a warning label for each episode in season two. The disclaimer will warn viewers about the explicit content and sensitive issues, such as suicide, that are addressed in each episode.

4. In light of the "Me Too" movement, Walmart has decided to pull Cosmopolitan magazine from the checkout lines. Walmart spokesperson Meggan Kring said, "Walmart will continue to offer Cosmopolitan to customers that wish to purchase the magazine, but it will no longer be located in the checkout aisles. While this was primarily a business decision, the concerns raised were heard.”

5. Louisiana Attorney General Jeff Landry says his office will not charge two Baton Rouge officers involved in the shooting death of Alton Sterling. In 2016, Sterling was seen selling CDs outside of a local convenience store when officers arrived on the scene. The 37-year-old black man was shot several times at close range while resisting arrest by the two white officers. The police-involved shooting death, captured on video, got national attention.

6. At least 12 states plan to sue the Trump administration over a question on the 2020 Census, which will ask respondents if they are U.S. citizens. New York Attorney General Eric Schneiderman said, "This will create an environment of fear and distrust in immigrant communities that would make impossible both an accurate Census and the fair distribution of federal tax dollars."

7. Once again R. Kelly is in the news for alleged sexual misconduct. One of Kelly's ex-girlfriends  claims Kelly forced her and others to have sex with him in what she described as a "sex dungeon."

8. Chicken and waffles has a special place in Georgians' hearts and stomachs. What about lobster and waffles? Red Lobster's latest menu item is the newest spin on the traditional southern comfort food. Would you eat it? 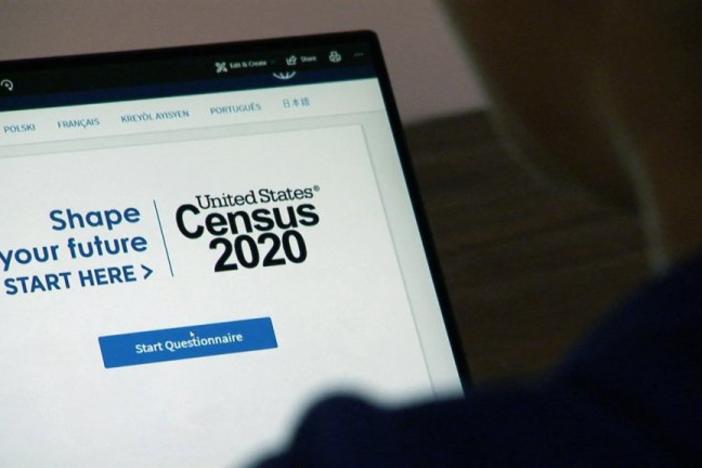 Time is running out to be counted, and Georgia’s local leaders are calling on residents to make sure they are signed up. 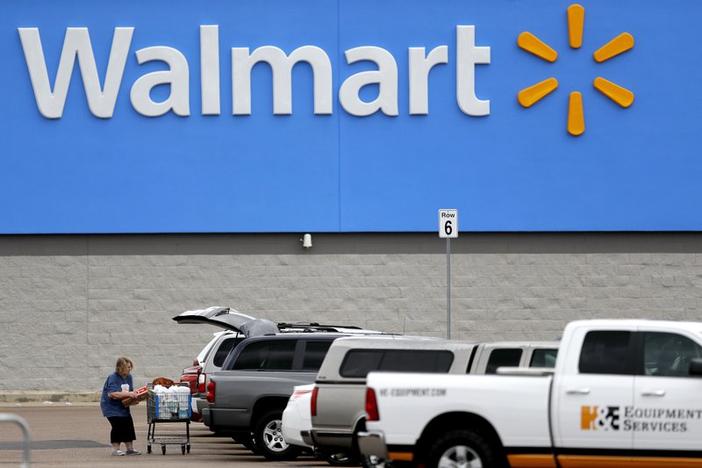 Walmart To Require Customers To Wear Masks At All Its Stores

Walmart to require customers to wear face coverings at all of its namesake and Sam’s Club stores. 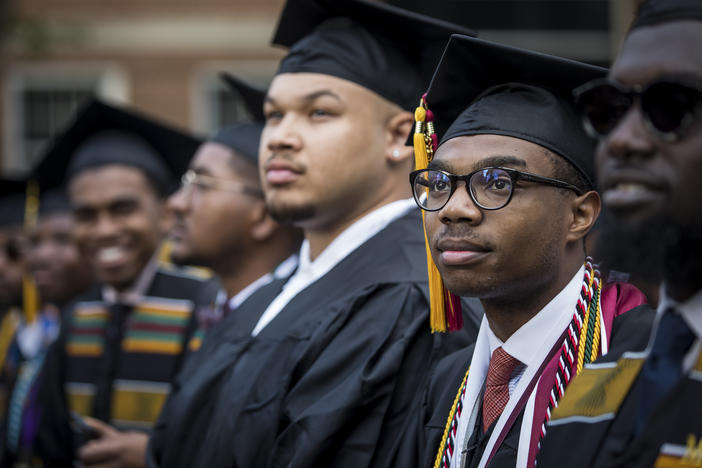