What David Giffels Learned About Mortality From Building His Own Coffin 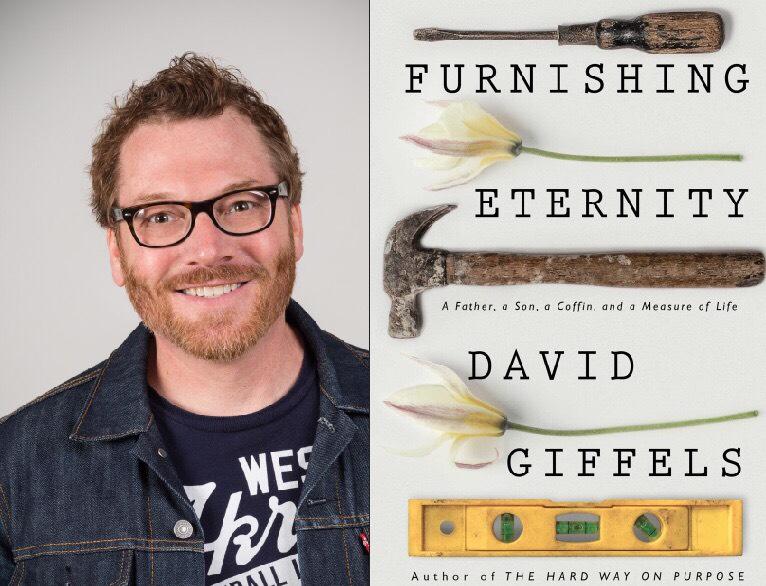 What’s your idea of quality time? Author David Giffels has an unusual answer to that. He enlisted his father to help him build his own coffin. That project is the subject of David’s new book, “Furnishing Eternity: a Father, a Son, a Coffin, and a Measure of Life.

David is an Akron-based writer whose work has appeared in The New York Times Magazine, The Atlantic, and The Wall Street Journal. He is also the author of several books and previously wrote for the MTV series “Beavis and Butt-Head.”

The unlikely father-son project began as a way for David to spend time with his aging father. “Just the idea of building something with him was really appealing,” David explains, “especially knowing that he was in his 80s.” His father was retired civil engineer and skilled woodworker. But David says that his “very practical” father had another side too —a creative one that came out through woodworking.

As the project unfolded, David was expectedly confronted with the deaths of his best friend and mother. Hear what conclusions this experience forced him to draw about mortality.

David makes it clear in “Furnishing Eternity” that music is an important force in his life. So it’s not surprising that as he was building his casket, he thought long and hard about what songs he would want to play on his funeral playlist. Hear what songs made the cut, tomorrow on “Two Way Street.” 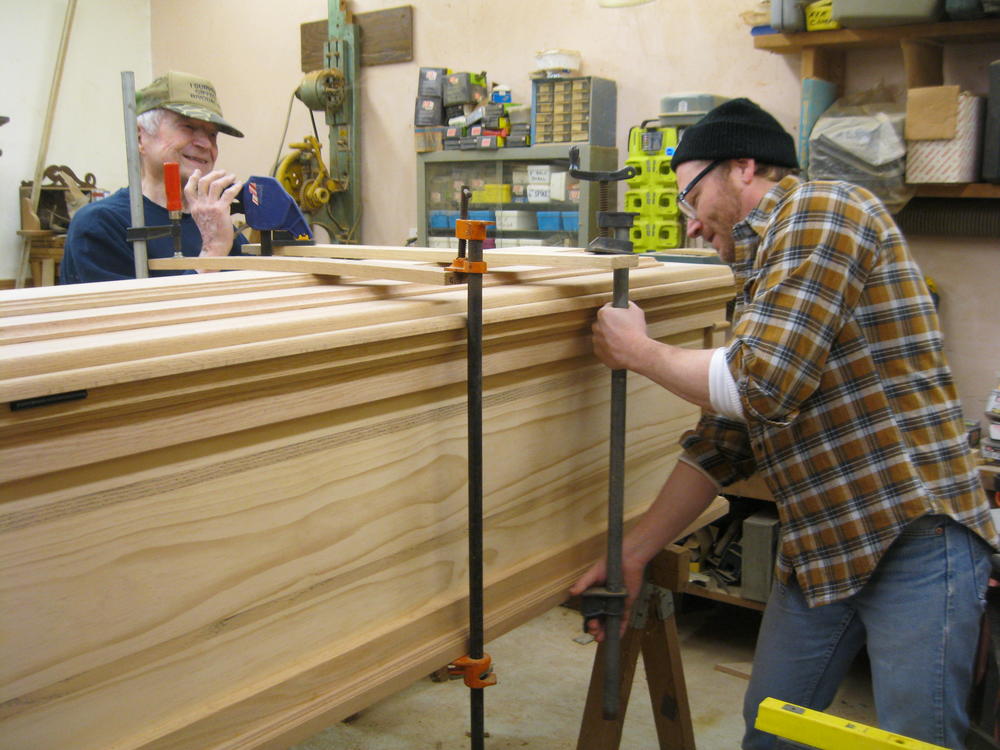