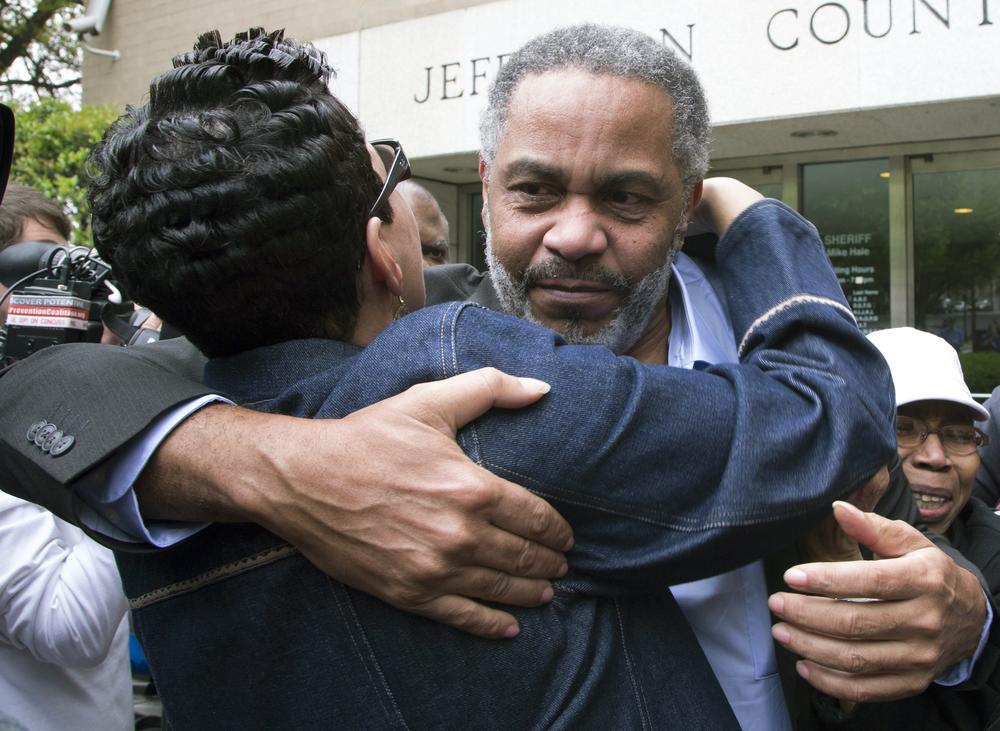 When he was convicted in 1985 for allegedly murdering two restaurant managers, there were no witnesses. There were no fingerprints. And Hinton always maintained his innocence.

In April 2015, the state of Alabama overturned his conviction and dropped all charges against him. He had spent nearly half his life in prison.

We spoke with Hinton about his wrongful incarceration, what kept him fighting for justice and life since his exoneration.

On Second Thought guest host Adam Ragusea speaks with Anthony Ray Hinton, who was exonerated in 2015 after nearly 30 years of wrongful incarceration in Alabama state prison.

Hinton will share his story and read from his new memoir, "The Sun Does Shine," at the Carter Center in Atlanta on March 29 at 7 p.m. The event, presented by A Cappella Books, is free and open to the public. 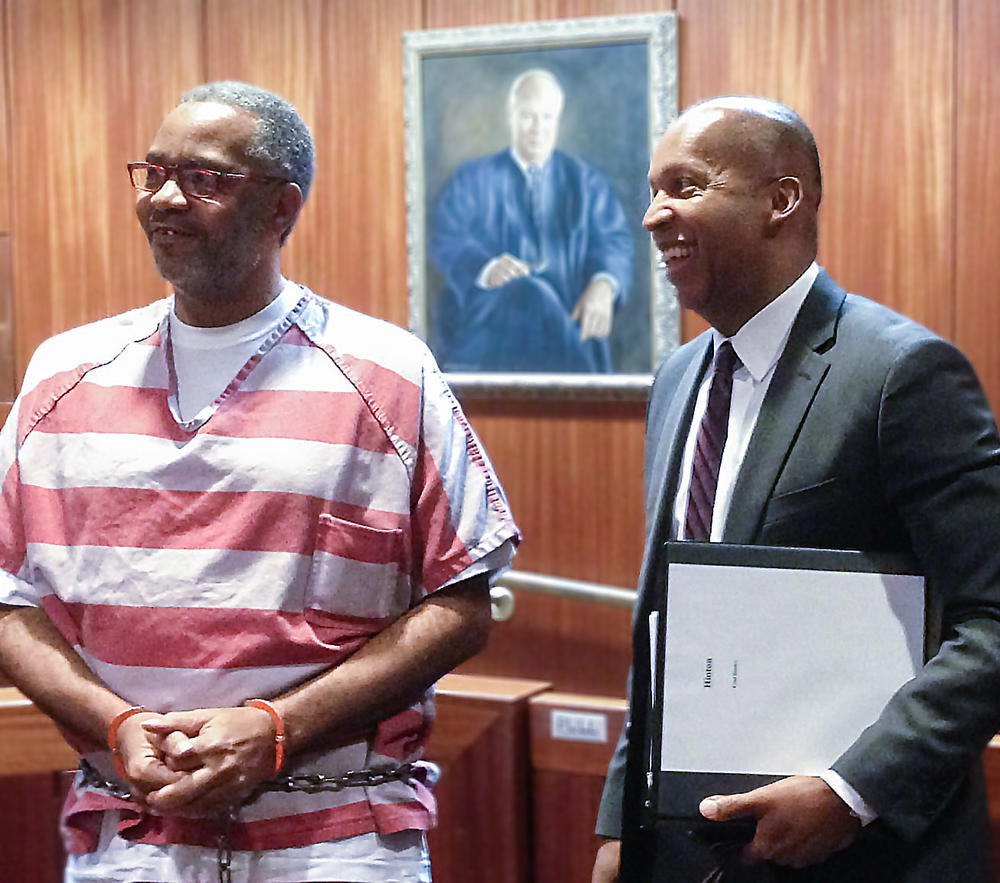 Hinton was acquitted of all charges after spending 28 years on death row. He stood with his lead attorney, Bryan Stevenson, on the day he was exonerated. 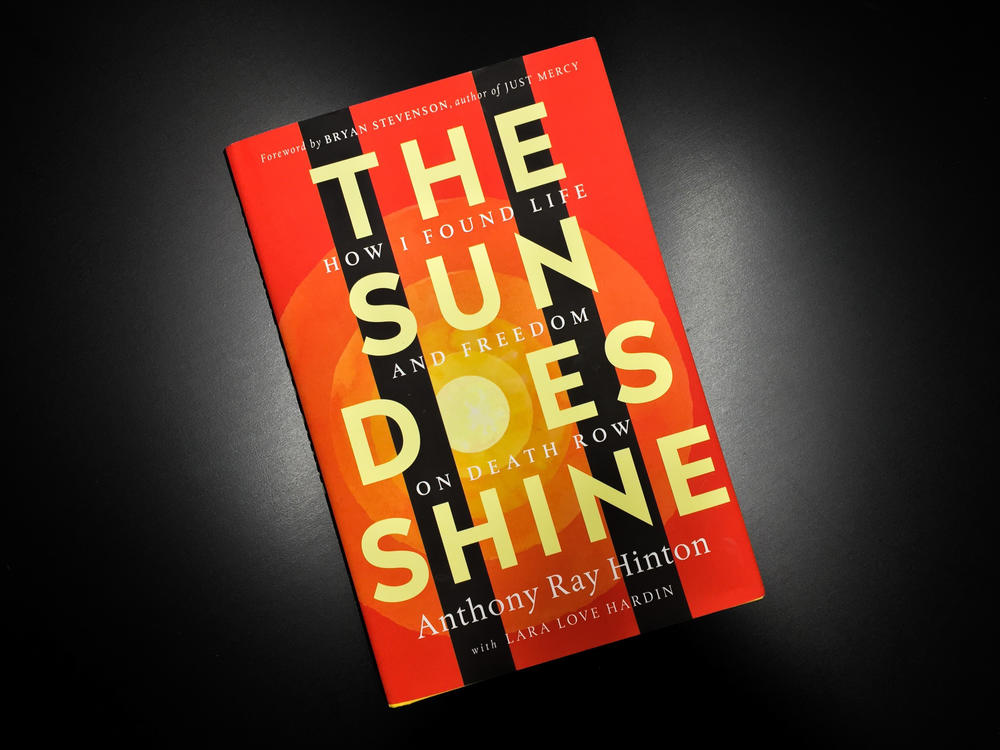 May is Older Americans Month. In 2017, Georgia ranked 41st in the nation for senior health. GPB Special Correspondent Celeste Headlee talked about the... 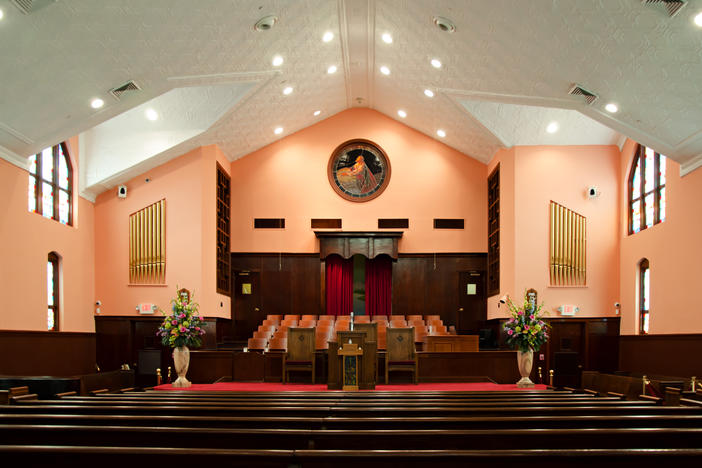