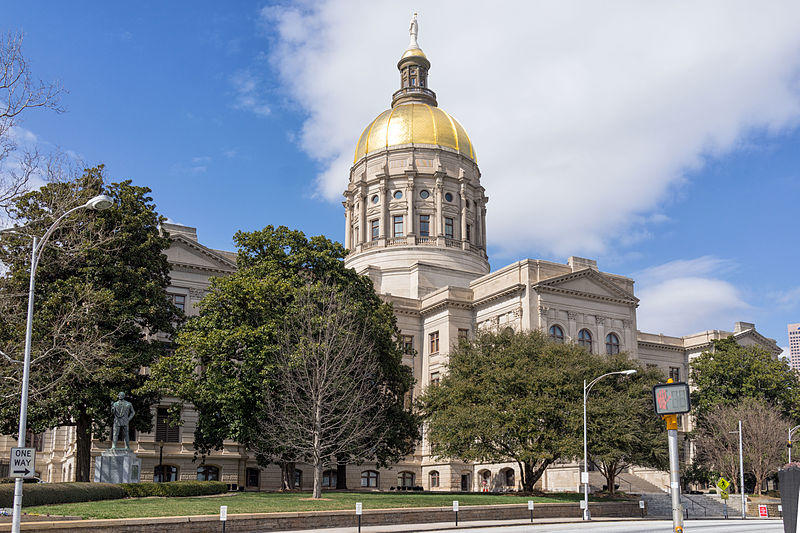 Georgia's 40-day legislative session wraps up at midnight on Thursday, and that means lawmakers have just over 48 hours to pass new laws.

GPB’s Bill Nigut, host of Political Rewind,  joined me in the studio to talk about what is happening in the final sprint.

RICKEY BEVINGTON: So let's start with three bills that have already been secured. Governor Nathan Deal has signed the adoption bill, the mid-year budget, and tax cuts. What is in those?

BILL NIGUT: Well the adoption bill is one that Governor Deal has really, really wanted to get done for a long time now. The simplest way of saying it is that it creates new rules that make it easier for people to adopt children.

That's crucial, because our foster care system is overloaded with kids that have not previously been adoptable.

BEVINGTON: And the tax cuts?

NIGUT:  Well the tax cuts are going to conform Georgia taxes to the new federal tax law, which means all Georgians – or most Georgians– should pay less in taxes, although there will be some exceptions.

BEVINGTON: There are eight other bills that have already passed or are on their way to the governor's desk I'm not going to get into the nitty gritty but one of them is quite popular. It's called the Mimosa Mandate or the Brunch Bill. 11 a.m. would be the time that you can order an alcoholic drink on Sunday at brunch time.

BEVINGTON: What major bills have yet to be negotiated?

NIGUT: I think one of the bills that people are really looking at carefully is the so-called distracted driving bill. This is legislation that would mandate you could no longer talk on your cell phone if you're holding it in your hand.

You'd have to have some sort of system by which you would talk through your speaker or whatever. And what's interesting of course about this legislation is we've had an increased number of automobile fatalities in Georgia over the last few years.

Advocates for the bill say that distracted driving is more dangerous, talking on the cell phone is more dangerous, than drinking and driving. The problem is they run against those who believe that you're sacrificing personal freedoms. It's the same kind of argument that we had before seatbelts were mandatory, and we'll see how it's going to turn out.

We're not certain that this bill is going to pass.

BEVINGTON: Now one adoption bill has the governor's signature. But there's another one that involves same-sex adoption.

NIGUT: What was holding up the bill that we talked about a few minutes ago is that the Senate added an amendment which would have protected religious organizations from having to adopt to gay and lesbian couples.

And that caused great controversy. That was stripped out so the bill could pass cleanly. But now Senator William Ligon from South Georgia has got a separate bill which would give those protections to religious groups.

The reality is, the critics say they already have that protection. If an organization doesn’t want to adopt to a couple they don't have to, and there's no civil rights legislation in Georgia that would stop them. It's a statement bill.

BEVINGTON:  …And there's a sex abuse victims bill that the Catholic Church has gotten very involved in.

NIGUT: Jason Spencer from South Georgia said he had five families who've come to him, five individuals who came to him and said they were abused as young people. And that the time that Georgia allows for you to file suit expired when they were 23 years old.

Jason Spencer said we ought to extend that age to 38 to give people more of an opportunity to do if they want to. The problem is it also makes it organizations that may have been complicit or not stop this behavior from being vulnerable to lawsuits. The Catholic Church, the Boy Scouts of America, and the Metro Atlanta Chamber all think that that's going to make them vulnerable in a way that they shouldn't be.

And they've lobbied quietly but really actively against this measure. Jason Spencer has been getting frustrated, and we don't know at this point whether there's a chance it will in fact pass.

BEVINGTON:  So the clock strikes midnight on Thursday. What happens next?

NIGUT: Two things. Number one, this is the second year of a biennial which means that any bill that is unresolved as of midnight on Thursday is dead period. It has to be started all over again next session with a new legislature.

But what happens immediately is that the window for the governor to now sign, not sign, or veto a bills opens. It's a 40-day window. He signs the bill, we understand what that means. He vetoes it, we get that too. But if he lets it lie and does nothing, that bill becomes law. 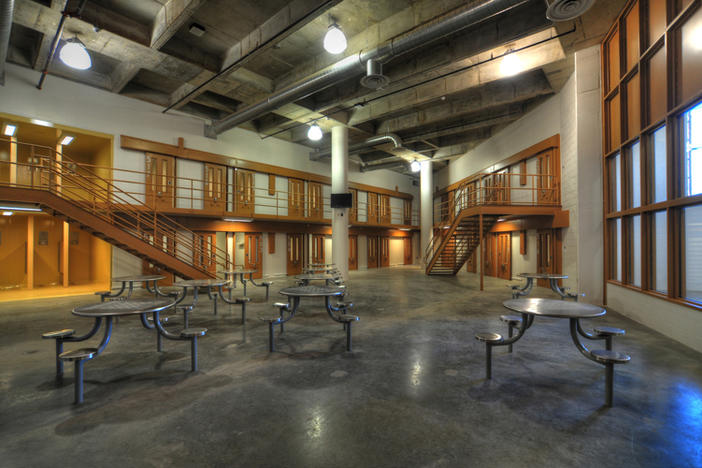 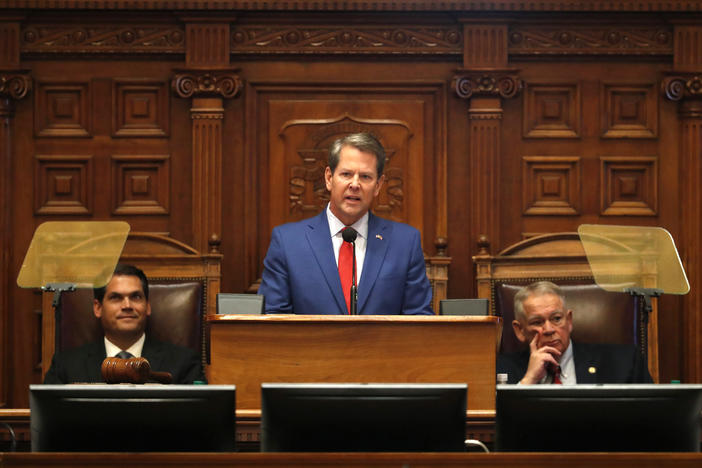 On Thursday's Political Rewind , we discussed Gov. Brian Kemp’s 2020 State of the State address to the General Assembly earlier. The governor took the...