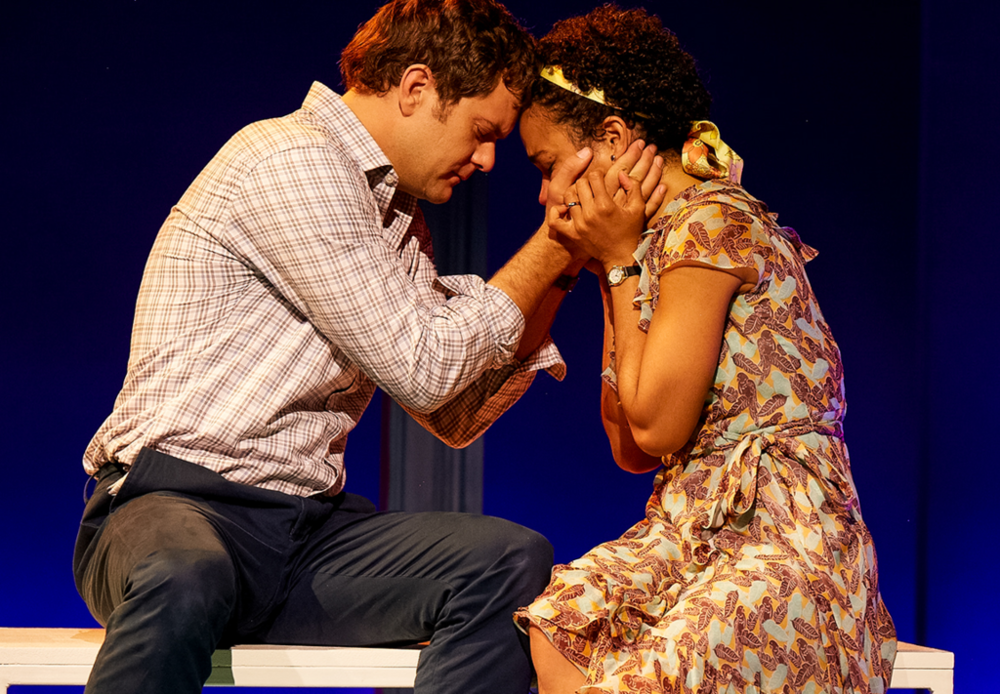 Joshua Jackson and Lauren Ridloff in "Children of a Lesser God."

On this edition of “Two Way Street,” we’re talking to Tony-award winning director, Kenny Leon, about his Broadway revival of the play, “Children of a Lesser God.”

“Children of a Lesser God” is a love story between a hearing man and a deaf woman. For his revival, Leon decided to learn sign language. And when it came time to cast the show, he began wondering—could his deaf sign language teacher, Lauren Ridloff, make the perfect leading lady?

Hear why he took that chance—and how it paid off—on this "Two Way Street.”

We also learn about Lauren's husband, Douglas Ridloff, who is a deaf slam poet.

Plus—a conversation about the poet Gwendolyn Brooks. As one of the 20th century’s most influential and highly-regarded poets, Brooks was Illinois’ poet laurate and the first African American woman to win a Pulitzer Prize.

Quraysh Ali Lansana joins us to discuss the life and work of Brooks. Lansana is a former student of Brooks and one of the editors of a volume called “Revise the Psalm: Work Celebrating the Writings of Gwendolyn Brooks.” 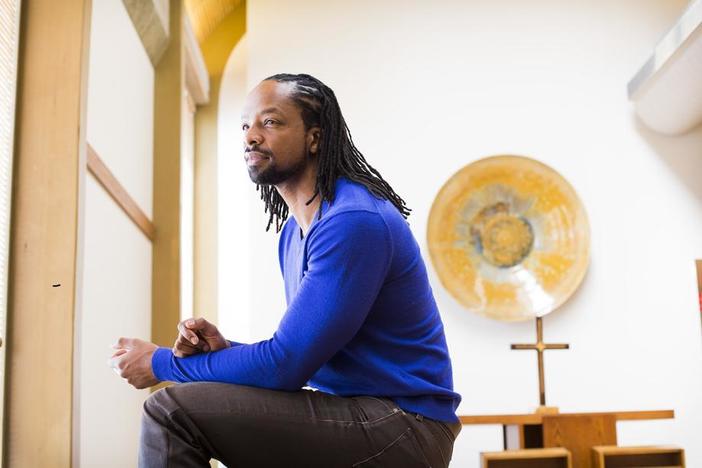 An Emory University professor and poet is now the recipient of literature's highest honor, the Pulitzer Prize. 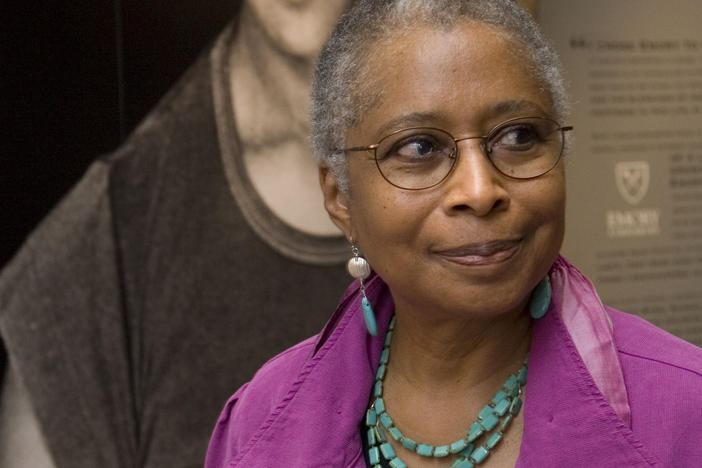