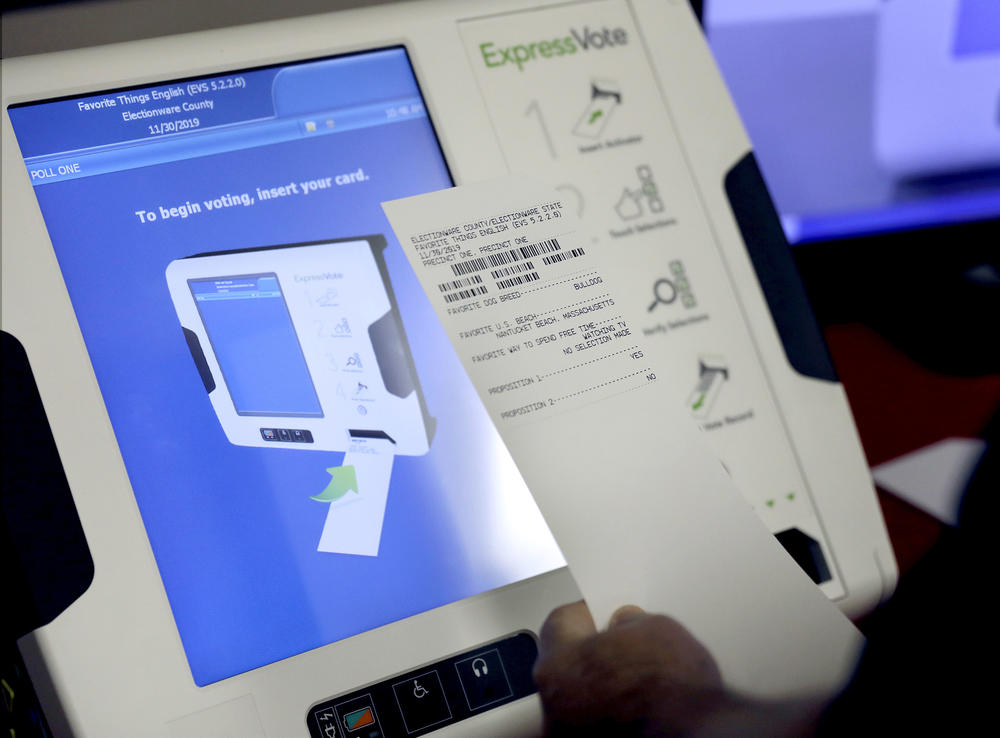 Caption
In this Thursday, Oct. 19, 2017 photo, a new voting machine which prints a paper record sits on display at a polling site in Conyers, Ga.

On this edition of Political Rewind, Governor Deal says he’ll support the legislative push to buy voting machines that leave a paper trail, but critics say the proposed fix won’t assure Georgians that their votes have been tallied accurately. Also, a federal court has blocked a measure just signed into law that would make Mississippi’s abortion restrictions the toughest in the nation, and now one candidate for Georgia governor says he wants to take those laws and make them even tougher here. Plus, a number of Democrats running for Georgia GOP congressional seats are pledging to vote against Nancy Pelosi if Democrats win control of the U.S. House. And, the state of Alabama may soon get a boost from a powerful congressional ally in its water war with Georgia. 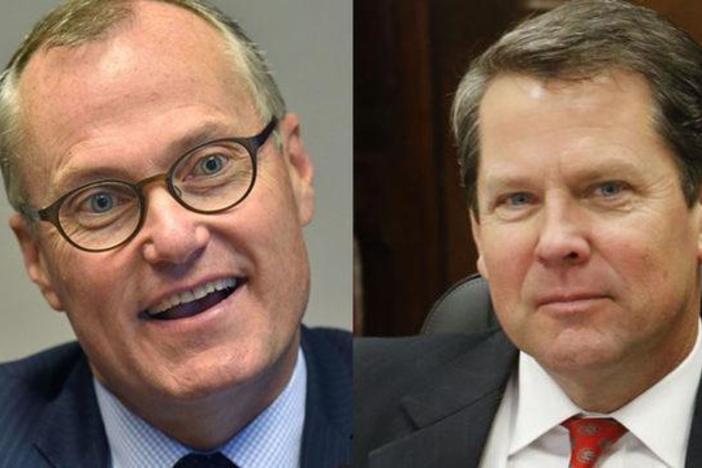 On this edition of Political Rewind, Casey Cagle and Brian Kemp trade sharp accusations of malfeasance in office, but reveal few differences in policy...