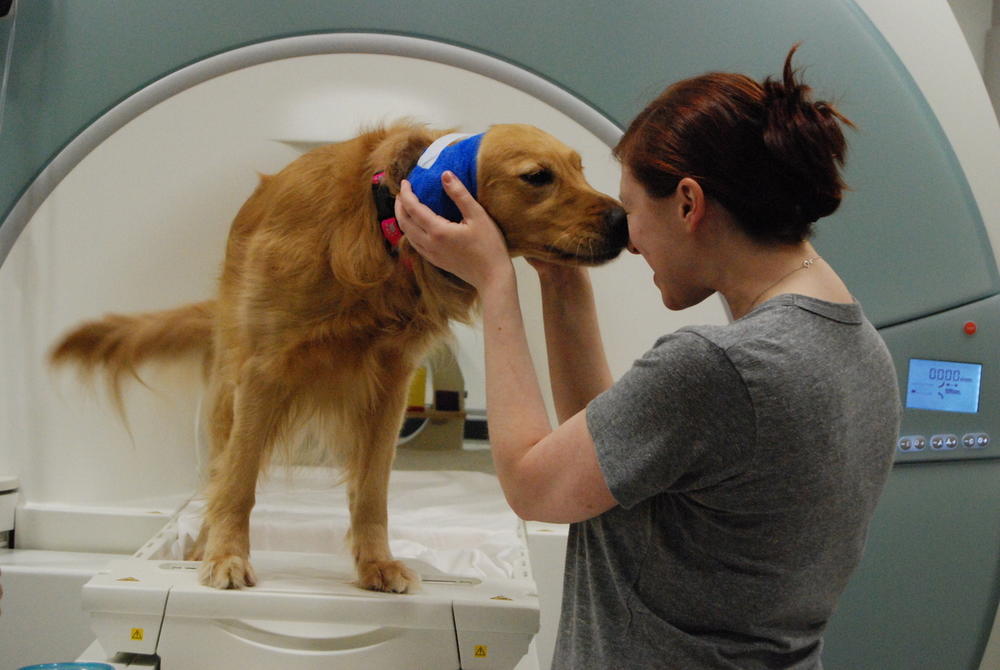 On this “Two Way Street,” we’re talking about what dogs think and feel with a neuroscientist who has spent years studying them—Dr. Gregory Berns. His book, “What It’s Like to Be a Dog,” details his years of research on canine cognition.

Berns leads The Dog Project at Emory University, which has scanned over 90 dogs’ brains of since its inception in 2012. Hear about The Project’s unlikely origins and the epiphany Berns had while watching news coverage of the Navy SEAL mission that killed bin Laden.

We’ll get to the elephant in the room, too—does your dog really love you or is it all about the food? Berns and his team designed an experiment, “Food vs. Praise,” to test just that—and their findings might surprise you.

Plus, what do dogs think about their names? Get a glimpse into dogs’ understanding of self and what they might think when they hear their name. 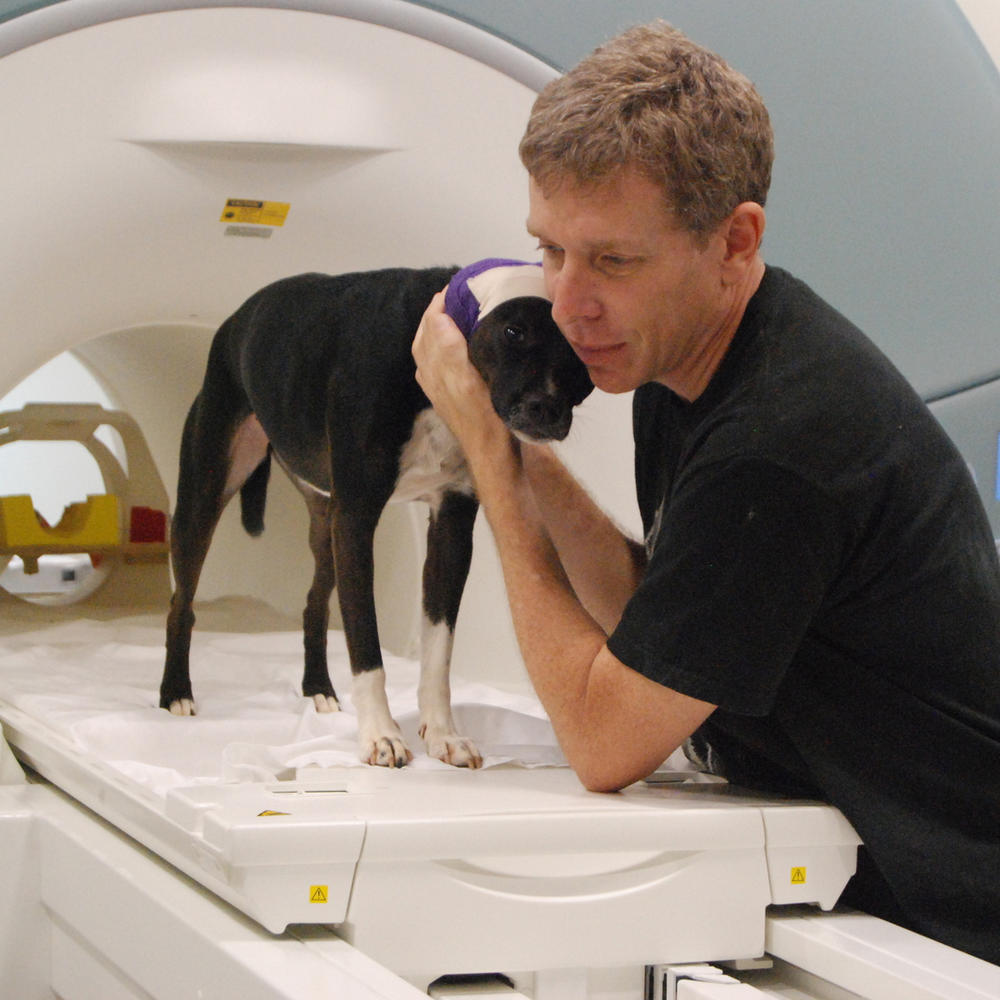 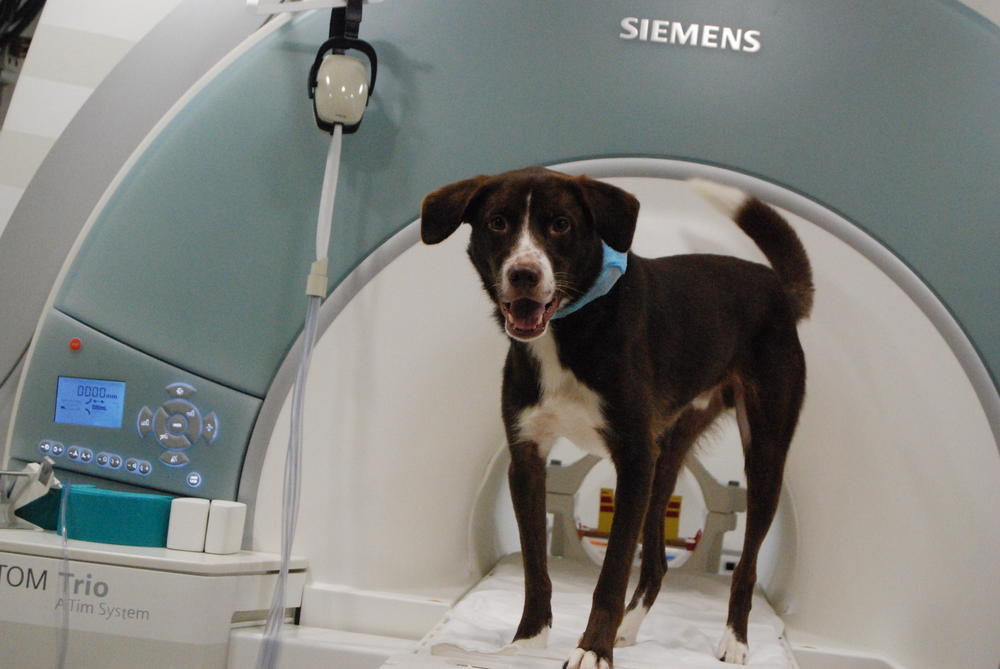 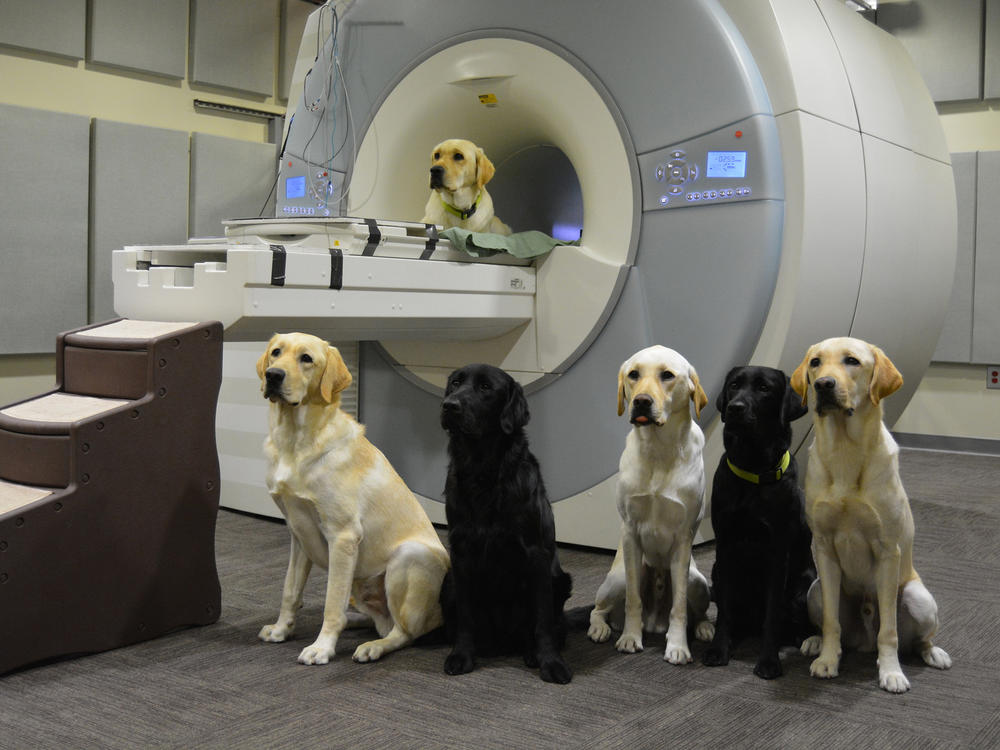 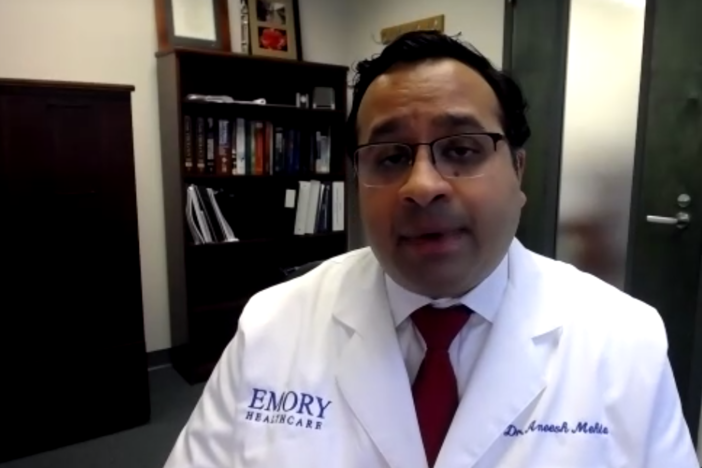 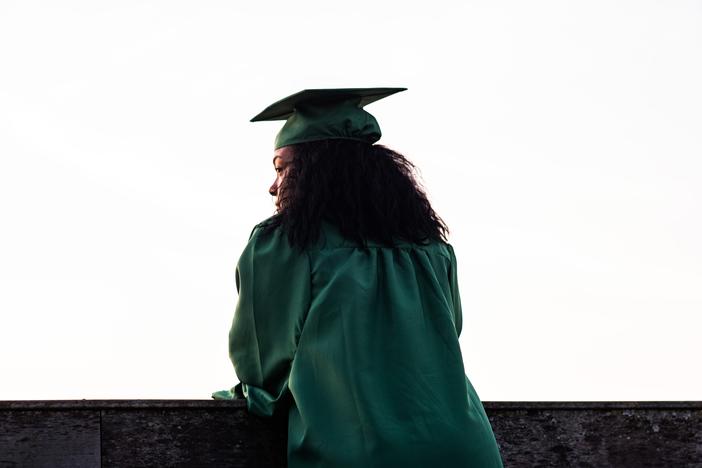 Emory Law Student: 'How Are We Supposed To Have A Bar Exam?'

Ingrid Bilowich is one of several Emory University law students worried how coronavirus will affect their ability to take the bar exam. 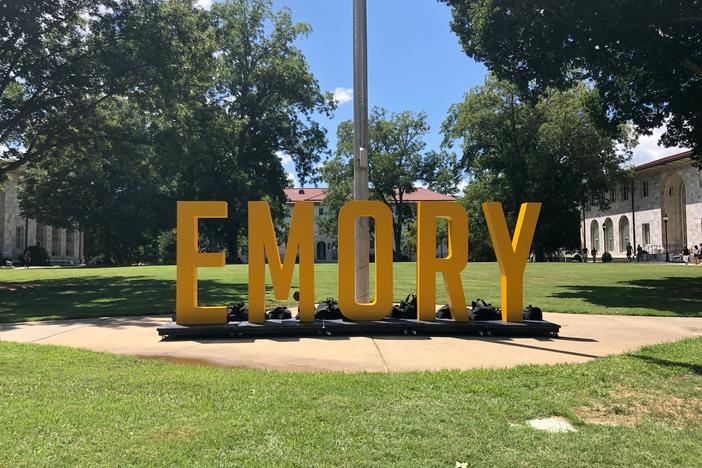 Emory University is canceling its spring 2020 study abroad programs to Italy amid growing concerns about coronavirus. The university previously...