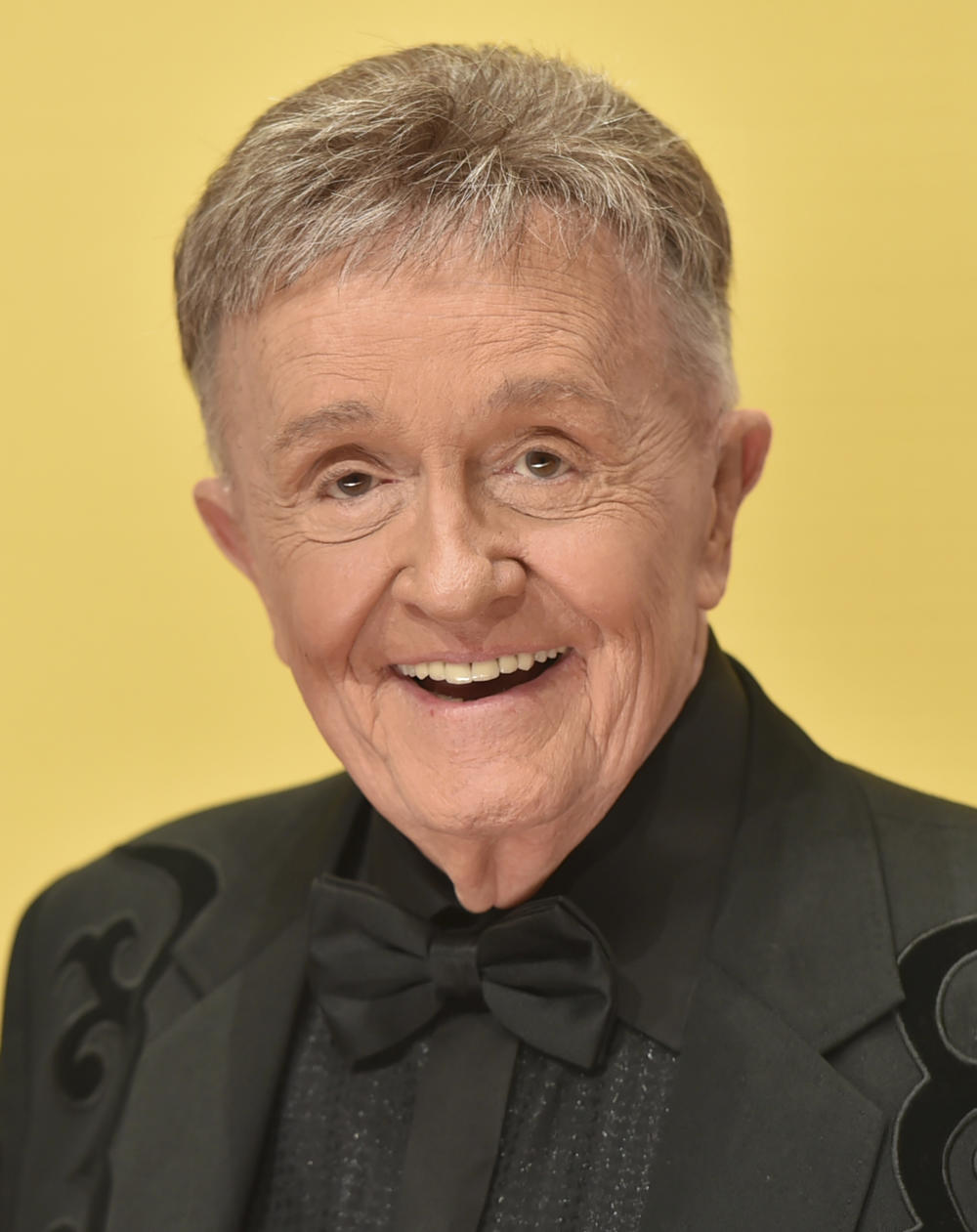 Caption
Bill Anderson arrives at the 50th annual CMA Awards at the Bridgestone Arena on Wednesday, Nov. 2, 2016, in Nashville, Tenn.

There are few artists in the music business that have had the kind of career Bill Anderson has had. He wrote his first number one hit at age 19 while working as a disc jockey in Commerce, Georgia back in 1957; and since then he has placed 80 singles on the country music charts, 37 of them in the top ten. He’s been voted BMI Country Songwriter of the Year six times. He is a member of the Country Music Hall of Fame, the Georgia Music Hall of Fame, and has been a member of the Grand Ole Opry for five decades.

His songs have been performed by countless country artists. But James Brown, Aretha Franklin, Dean Martin, Elvis Costello and others outside of country have also recorded Bill Anderson songs.

Bill’s been a broadcast star, too. He’s hosted his own syndicated variety show, as well as games shows and “Backstage at the Opry.” And to this day, he hosts a segment of the Saturday night broadcast of the Opry.

As you’ll hear in our conversation, his Georgia roots play a big role in the artist he became, and although he’s lived in Nashville for many years, he tells stories about his years in Georgia as if they’d just happened last week. 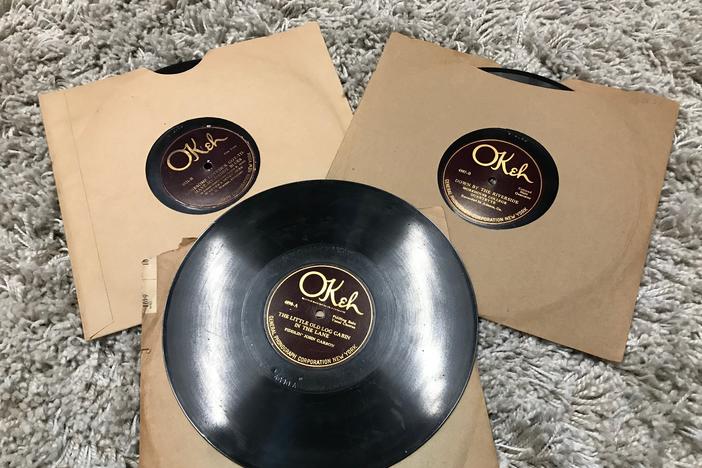 The newest Ken Burns series premiering in September follows the vast and varied evolution of country music over the 20th century. The eight-part series...