The Making of a Reputation: Flannery O'Connor 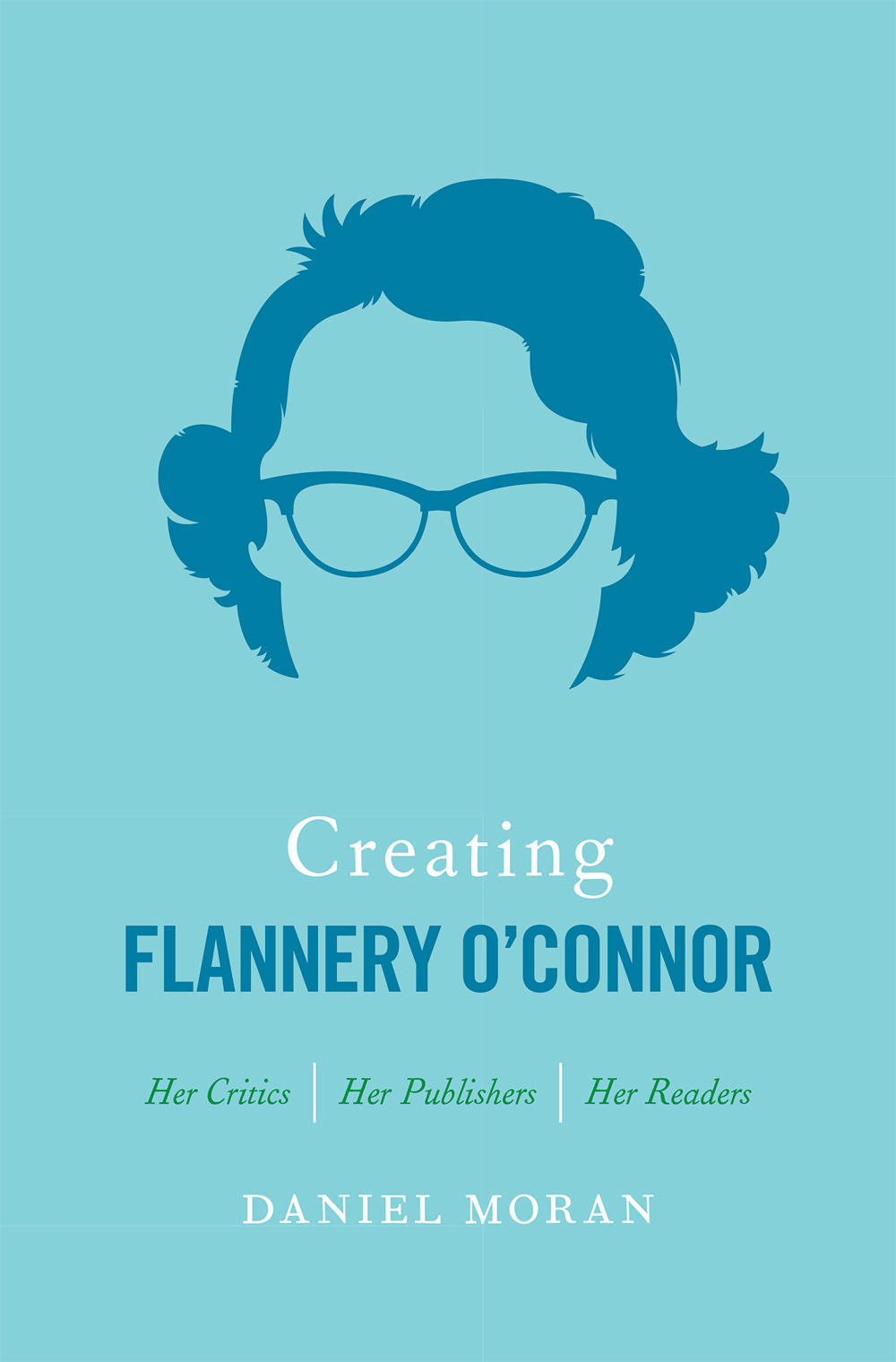 On tomorrow’s edition of “Two Way Street,” we’re exploring the work and life of Georgian Flannery O’Connor. Her works “Wise Blood” and “A Good Man is Hard to Find” earned her a reputation as one most important writers of the 20th Century. The making of that reputation is the focus of tomorrow’s conversation. It’s also the subject of Daniel Moran’s book, “Creating Flannery O’Connor: Her Critics, Her Publishers, Her Readers.” Moran joined us to discuss O’Connor’s life, work, and place within the cannon of American literature.

Almost all of O’Connor’s work, which includes two novels and numerous short stories, have a common theme: she wants to reveal the mystery of God’s grace as it operates in everyday life. But because she chose to depict salvation through dark and often grotesque characters, her deep religious commitments weren’t always apparent to readers and to some critics.

“If somebody had said to me when I was much younger, ‘oh read this collection of stories or novels—they’re about Catholic ideas.’ I would’ve scratched my head,” Moran tells us. He explains why disturbing characters, such as The Misfit and Hazel Motes, are O’Connor’s way of getting at Catholic truths.

We also explore the common stories associated with O’Connor. Her first taste of celebrity came at age six when she was featured in a newsreel for teaching a chicken how to walk backwards. “That [story] is the equivalent of her chopping down the Cherry Tree,” Moran says. Another popular story purports that O’Connor’s Southern accent was so thick that at the Iowa Writers’ Workshop she had to write down her words in order to be understood. Moran weighs in on the veracity of that story tomorrow on “Two Way Street.”