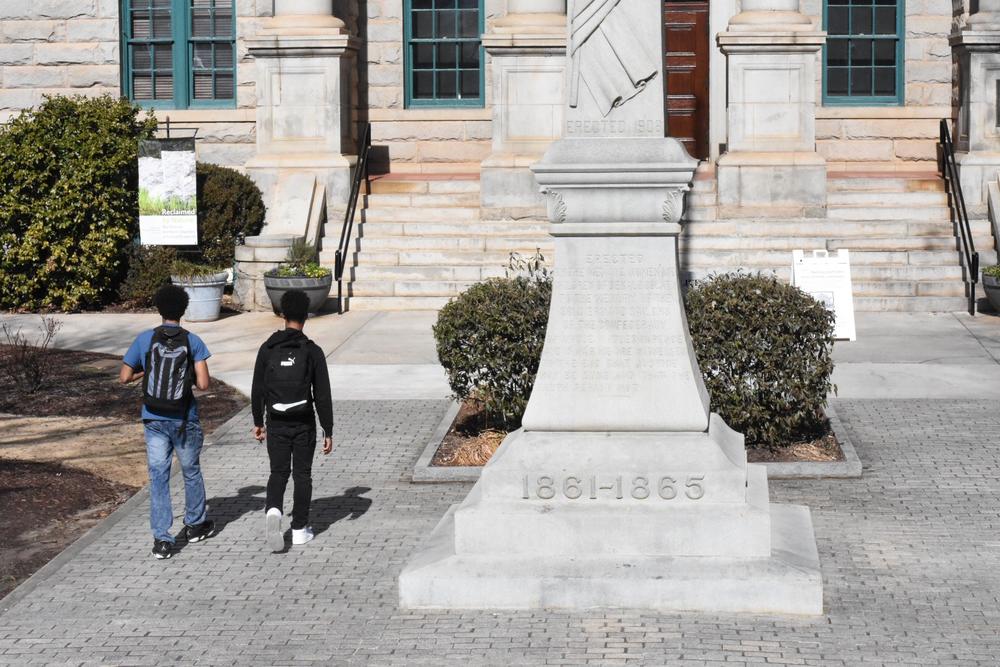 The DeKalb County Commission has voted to move a Confederate monument from the square in Downtown Decatur.

The 30-foot obelisk has been the subject of renewed debate following an anti-racist rally in Charlottesville, Va. last August where one woman was killed.

Rickey Bevington talks with GPB's Stephen Fowler about the decision to move the Confederate Monument in Decatur.

But governments can take actions to preserve or protect monuments. This monument in Decatur has been vandalized a few times, and DeKalb County owns the monument.

So the county attorney says they have the right to move it, but only if it stays somewhere publicly accessible.

The Commission will set up a public proposal period where residents and businesses can provide input on where the monument should go.

Sara Patenaude is the co-founder of Hate Free Decatur, a local group that's spearheaded this change.

She told me this could be the start of a larger push throughout Georgia.

”We hope that this will spur the City of Atlanta to take action on the recommendations they received, and this will open the doors for other communities to also consider what they want to do with their monuments,” Patenaude said.

Speaking of Atlanta, the city has not said anything more about renaming streets or moving any of its monuments. A Confederate advisory committee made several recommendations at the end of 2017. 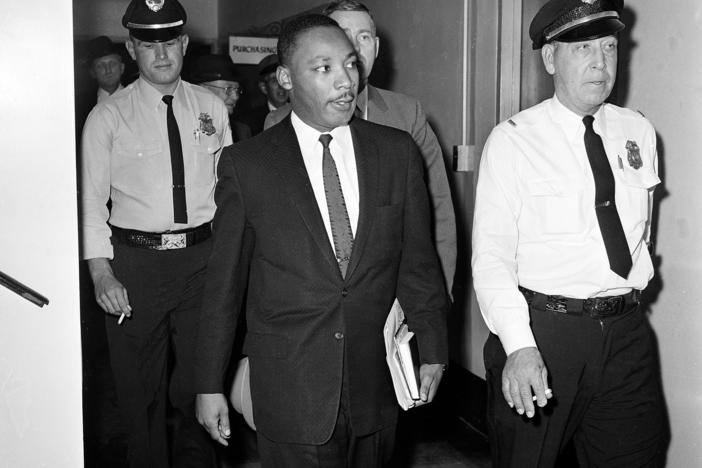