The ongoing Atlanta bribery scandal brought a sentencing last week. Adam Smith, former chief procurement officer for Atlanta, got more than two years in jail. Atlanta Journal-Constitution reporter Scott Trubey has been following the bribery scandal, and he joins us in the studio.

Nearly 1,000 students at Georgia State University date older people to help pay the costs of tuition, rent, and other expenses. Most students use a website called SeekingArrangement.com to find and hook-up with often older, wealthier men. We talk about the growing trend of ‘sugar babies’ with Lanier Basenberg, Professor of Sociology at GSU. Also with us is Brook Urick, spokesperson for SeekingArrangement.com. And we hear from Michelle Williams, a Georgia Tech student.

Atlanta is on the shortlist among many American cities for Amazon’s second headquarters. The Georgia city of Stonecrest even offered to de-annex some land and name it Amazon. The company’s first HQ is in Seattle, Washington. And Seattle has some wisdom to share with other cities who might want to attract the retail giant. A new podcast is called “Prime(d): What Happens When Amazon Comes to Your Town?” It’s produced by KUOW, Puget Sound Public Radio. Reporter Joshua McNichols joins us.

Next month, Oakland Cemetery in Atlanta hosts walking tours of African American gravesites. The cemetery often highlights these historic gravesites, and the people who lie within. Producer Sean Powers paid his respects, and brought back an audio postcard. 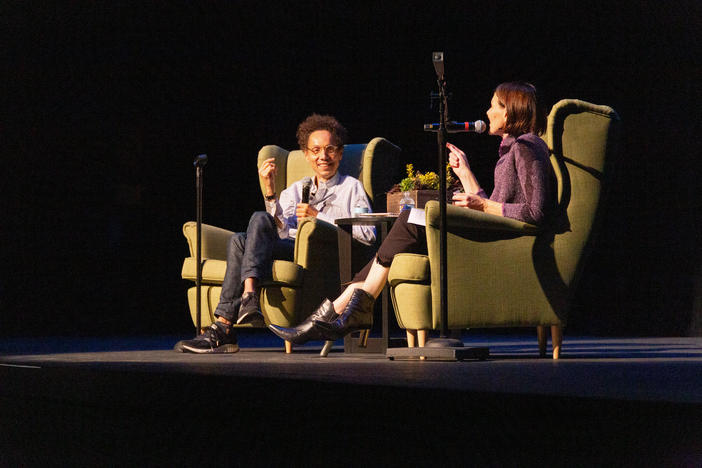