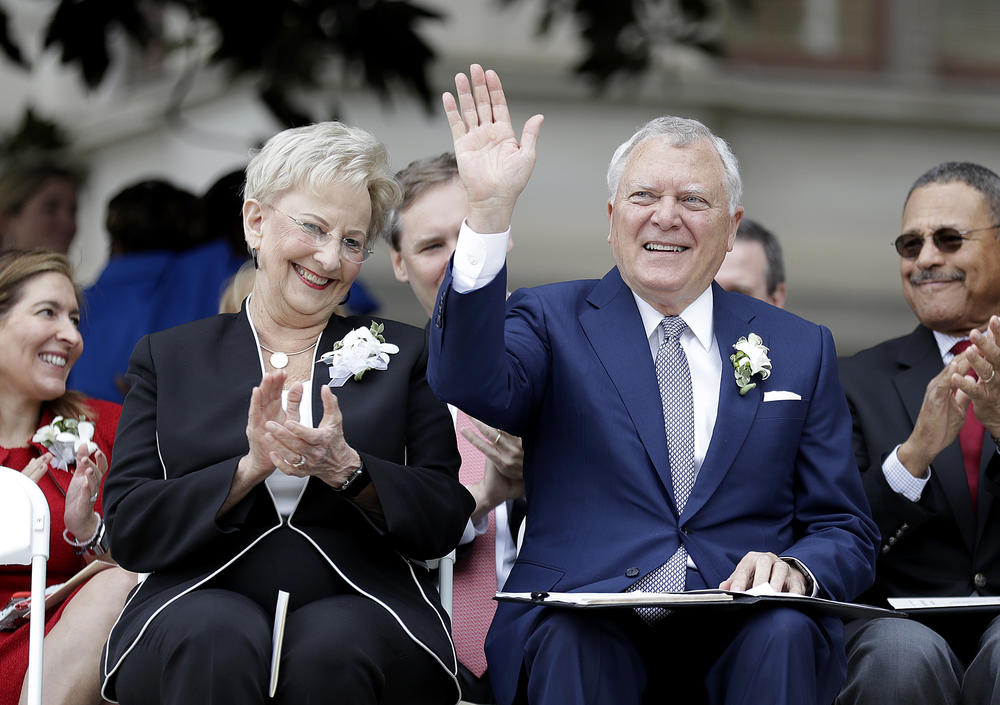 On this edition of Political Rewind, Nathan Deal says he may be in his last year as governor, but he insists he’s no “lame duck”.  We’ll look at what he wants to accomplish before leaving office.  Also, a federal court ruling on a North Carolina case raises new concerns about efforts to draw congressional maps strictly for partisan gain.  Plus, in a freewheeling session with Democratic and GOP congressional leaders, President Trump sows confusion over where he stands on dealing with undocumented immigrants.  And, what Oprah can teach democrats about running against Donald Trump and his agenda. 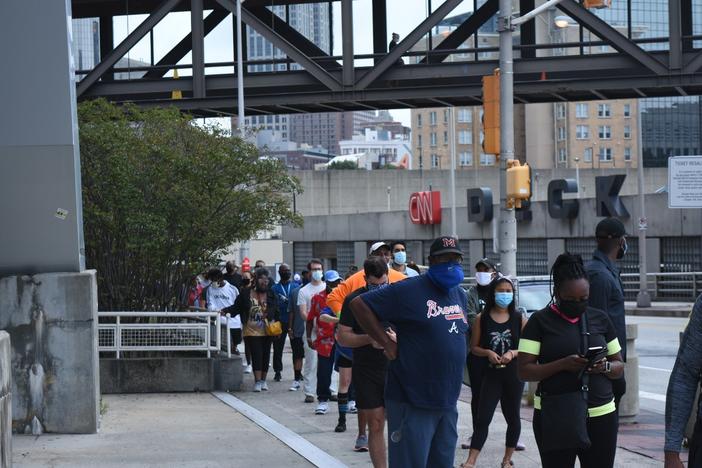 Monday on Political Rewind: A new investigation from Georgia Public Broadcasting and ProPublica shows the number of polling locations dropped since 2012 despite Georgia’s voter rolls increasing by nearly two million. GPB reporter Stephen Fowler joined our panel to discuss the changes at play.

Also: Sen. David Perdue continues to face condemnation after he appeared to mock the pronunciation of the name of vice presidential nominee Sen. Kamala Harris at a rally for President Donald Trump in Macon. 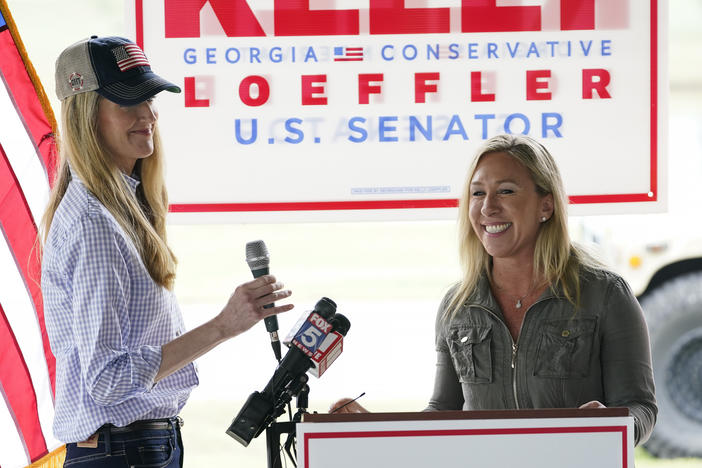 Today on Political Rewind: Georgia’s congressional and state races are quickly unfolding as we approach Election Day on Nov. 3. Our panel discusses the latest from the campaign trail.