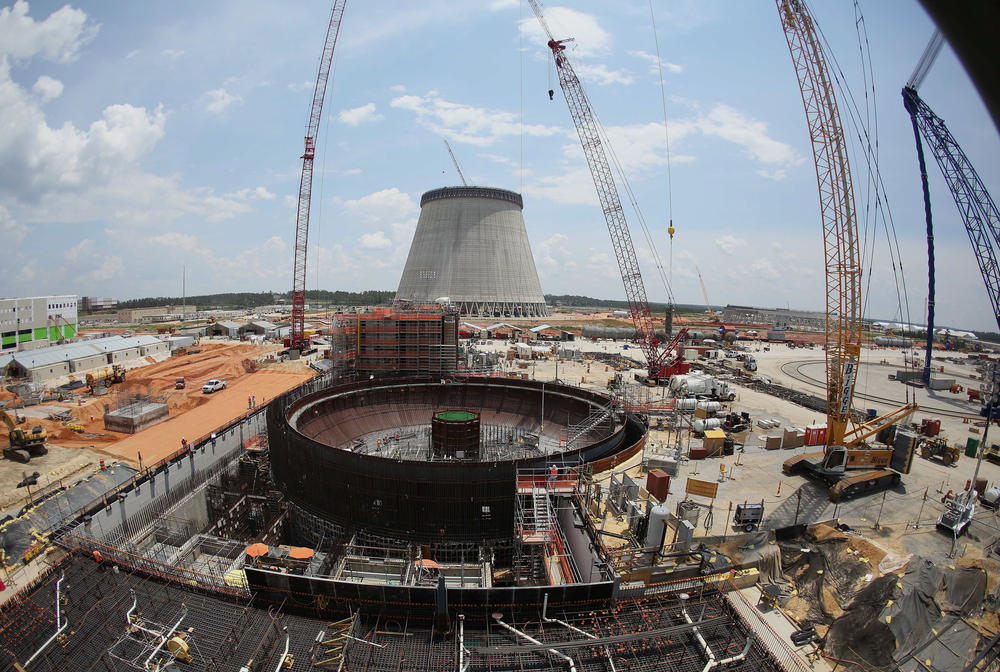 On this edition of Political Rewind, Georgians will continue to pay for an expansion of the Plant Vogtle nuclear power facility, thanks to a ruling by the Public Service Commission. Our panel will weigh in on how much we’ll pay and look at why the decision has sparked controversy. Plus, state legislators are considering a new tax on phones, television subscriptions and streaming services like Netflix. We’ll discuss the reasons. And, the U.S. Ambassador to the U.N. issues a blunt threat to countries that voted to condemn President Trump’s recognition of Jerusalem as the capital of Israel.