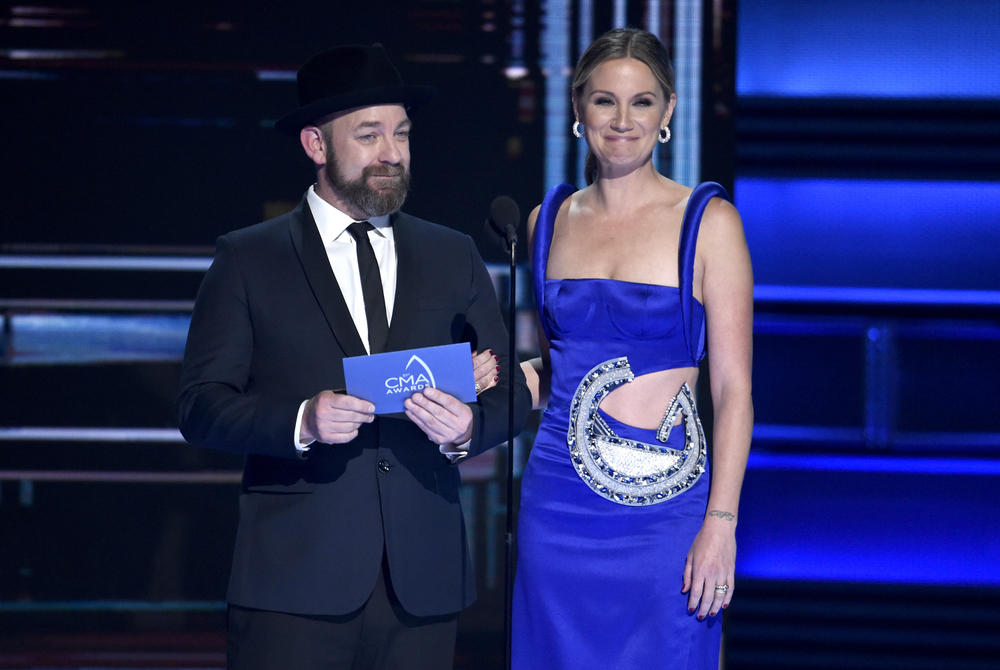 Caption
Kristian Bush, left, and Jennifer Nettles present the award for vocal duo of the year at the 51st annual CMA Awards at the Bridgestone Arena on Wednesday, Nov. 8, 2017, in Nashville, Tenn.

On today's episode of “Two Way Street,” we talk to Sugarland artist Kristian Bush. He and his musical partner, Jennifer Nettles, have been on hiatus since 2013 but recently announced that they will be getting back together for a 2018 tour. We talk to him about Sugarland’s long-anticipated reunion, but since this is a holiday show, we start by talking to Kristian about his passion for Christmas music.

He tells us what Christmas was like growing up in Dolly Parton’s hometown Sevierville, Tennessee. Kristian’s childhood coincided with a time in Sevierville when tourism became a cornerstone of the local economy. And thus, his early Christmas memories revolve around the light shows and other holiday tourist attractions.

“Christmas music is a fantastic passion of mine,” Kristian tells us. His songwriting process, however, is a little bit different than most musicians who write holiday music: he writes his Christmas songs during the fall instead of in June or July.  “So right now, I am stacked probably four tall in this season’s Christmas songs—three of which are probably terrible.” He plays us one of those songs, “Thinking About Drinking For Christmas.”

This is a music-packed show. Kristian walks us through some of the most memorable songs at the intersection of Christmas and holiday music, including Dolly Parton’s “Hard Candy Christmas” and Alabama’s “Christmas in Dixie.” Plus, we listen back to some of his work with Jennifer Nettles. Hear what he has to say about co-writing the song “Joey” with country music legend, Bill Anderson.

Of course, we also talk about Kristian’s reunion with Jennifer Nettles. Hear what’s next for Sugarland on this special holiday episode of "Two Way Street." 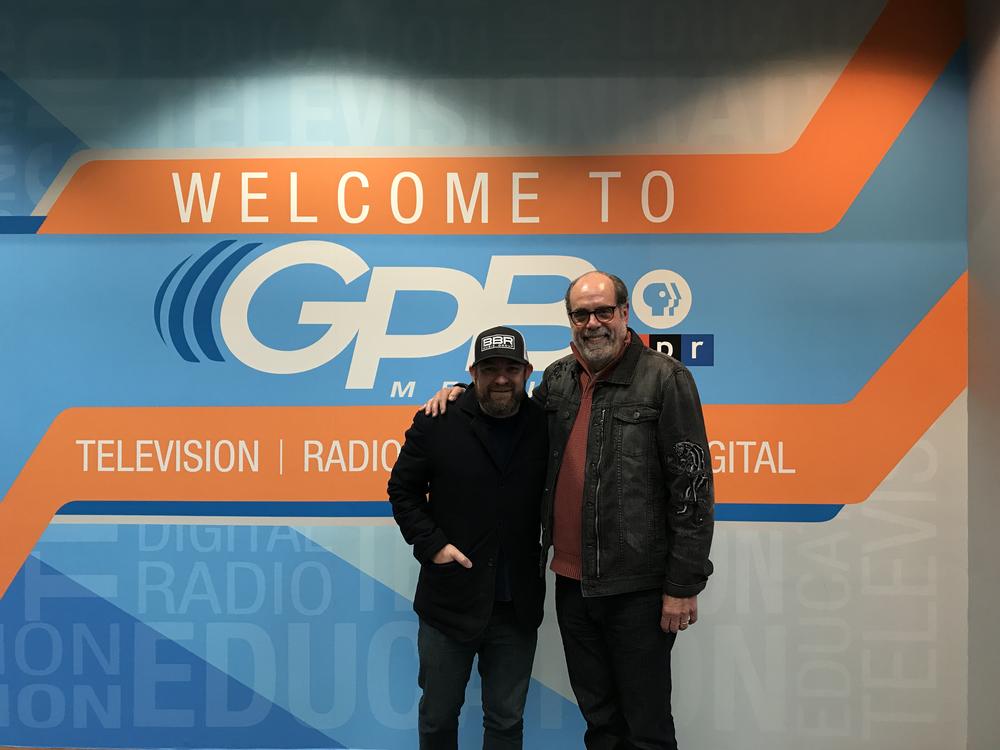 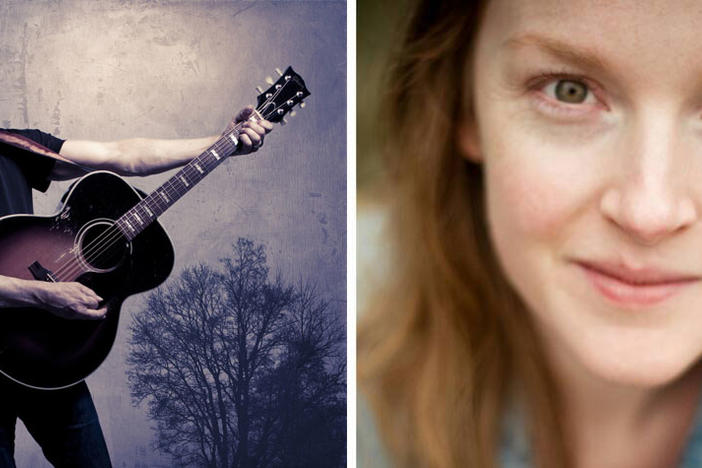 On today’s show we talk to two singer-songwriters who are part of the rich community of musical artists who live and work in Nashville – one of the...