Caption
Keshia Lance Bottoms (left) and Mary Norwood (right) will face each other in a runoff election to determine the next mayor of Atlanta on December 5.

On this edition of "Political Rewind," did President Donald Trump admit to obstructing justice on Twitter?  Also, the controversial Republican tax reform bill passes the Senate, but it does not include a measure that would have benefited Georgia-based Delta Air Lines. The Supreme Court gets set to hear the so-called “wedding cake” case. How will the ruling impact Georgia, a state that continues to flirt with passing a religious liberty statute and one that has a large LGBT community? Plus, the two candidates for Atlanta mayor spar over race, party affiliation and a host of other topics in their final debate, and one of them brings in two heavyweights from Washington to boost her support. Will it all make a difference in the final hours before election day? 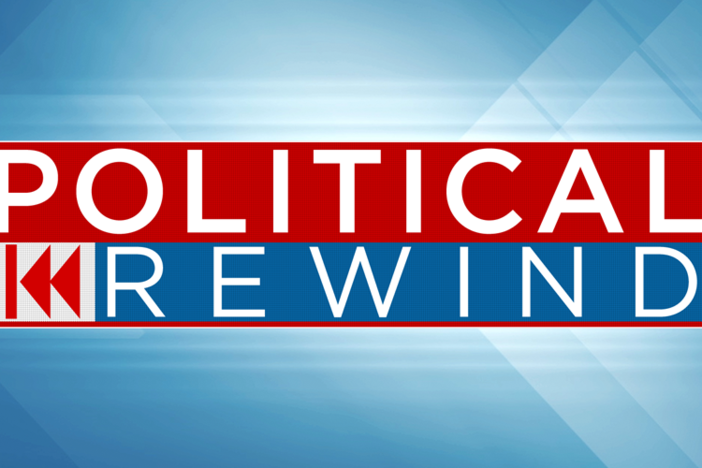 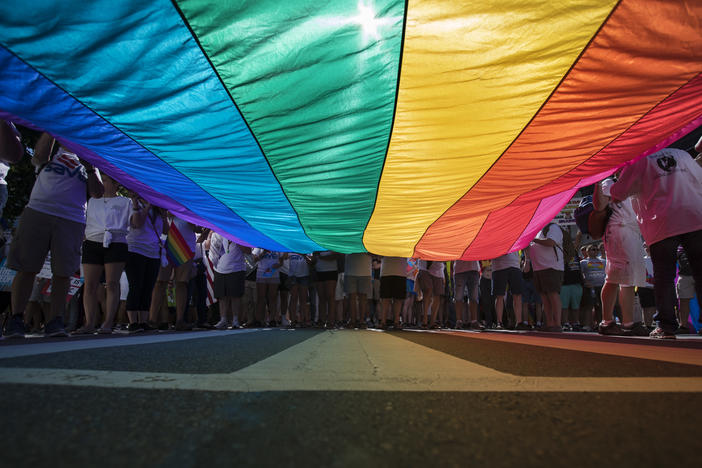 On this edition of Political Rewind, as Pride Month continues across the country, we will take a look at the progress made by the LGBTQ Community in... 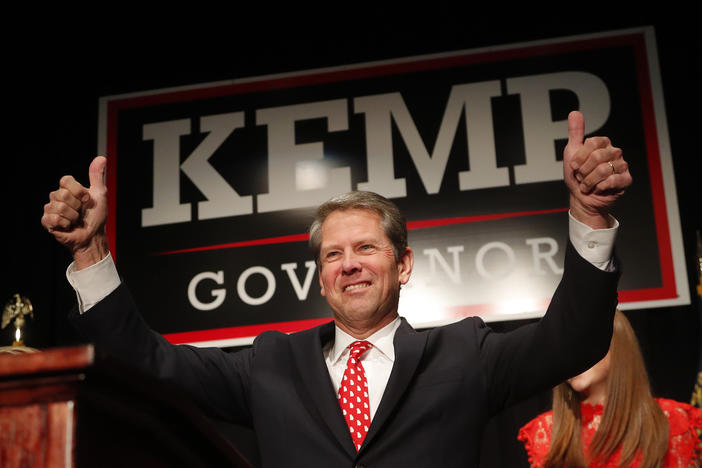