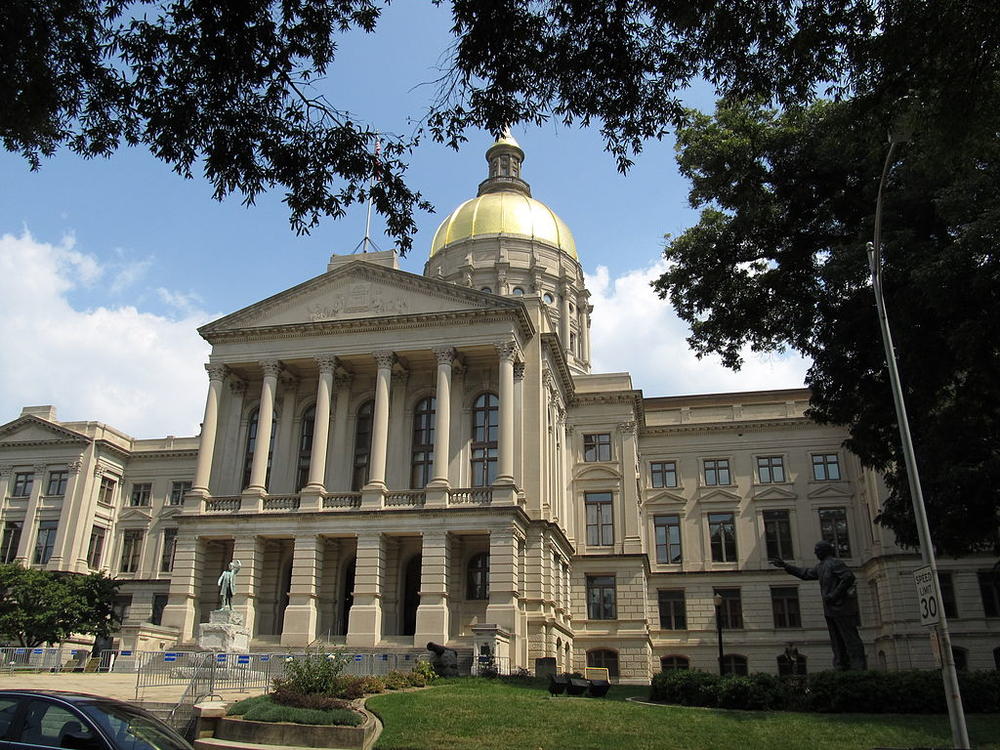 On this edition of Political Rewind, does Democratic Georgia gubernatorial candidate Stacey Abrams have aspirations to run for president? Plus, if religious liberty is a key to winning the GOP gubernatorial primary, why is Brian Kemp backing away from a proposal that would allow adoptions to be denied on the basis of the sexual orientation of prospective parents? And, Atlanta mayoral candidates Keisha Lance Bottoms and Mary Norwood square off in the GPB debate on the eve of new polling that shows the race is a dead heat.