How Should Atlanta Deal With Traffic And Confederate Monuments? 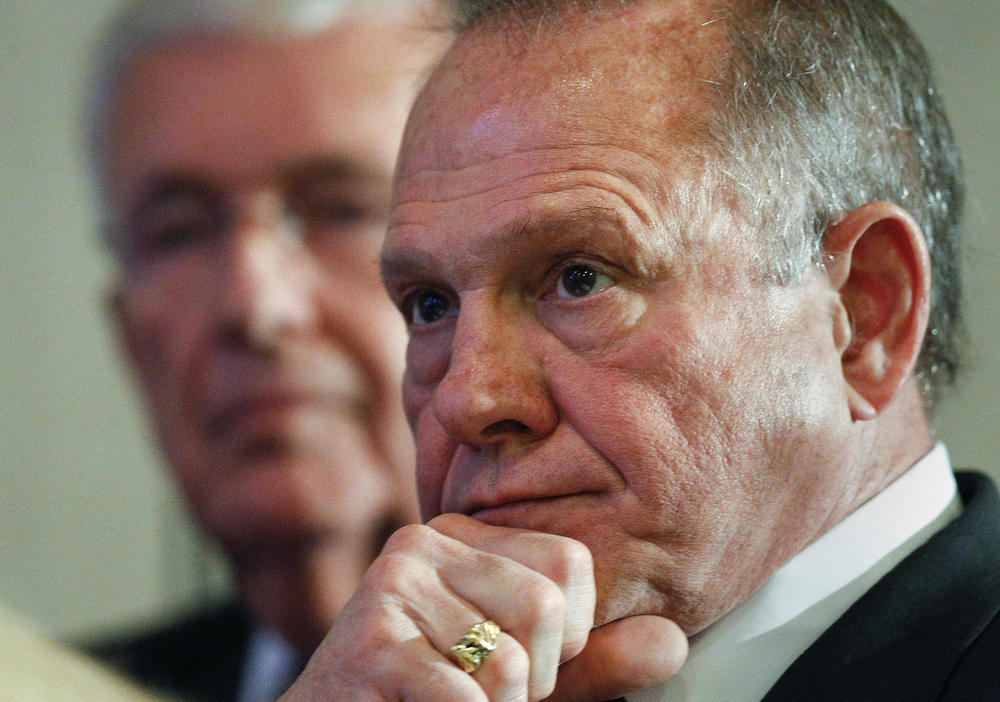 We start with a conversation about transportation. Last week, local mayors and city leaders met to discuss transit and the I-285 expansion. Sandy Springs Mayor Rusty Paul was at that meeting and tells us what he heard.

Next, GPB's Stephen Fowler joins us to talk about what he's learned about Atlantans' attitudes towards a particular ode to the Confederacy: Confederate Avenue.

Then, Roy Moore's wife has another message to the media and mainstream Republicans: her husband is here to stay. And if he wins, Johnny Isakson will play a role in how Moore is received when he gets to Capitol Hill.

Plus, the partisan fight over the GOP tax bill heats up as it moves forward in both chambers. Now the White House says it's willing to remove a provision that both sides saw as a hindrance to final passage.

The state of Georgia sunk more than $200 million in public money into building the Georgia Dome less than 30 years ago. This morning, it was gone in a matter of seconds. We'll look at the Dome's history. 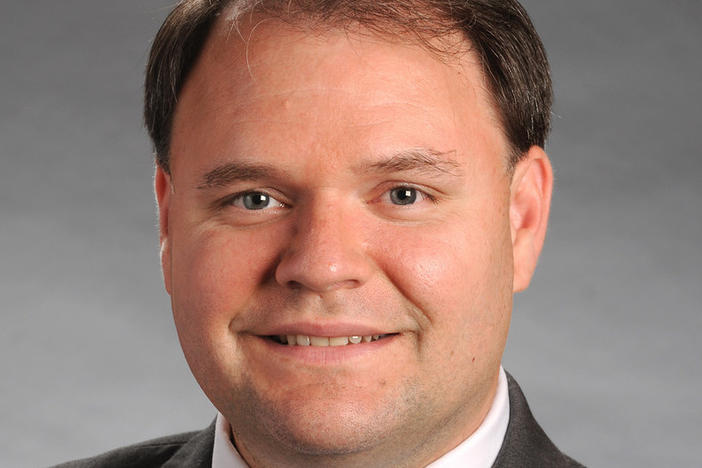 Today on “Political Rewind,” what might happen to Georgia legislators who work to remove Confederate memorials in locations in South Georgia? In an...